Accessibility links
As Health Insurance Choices Multiply, Buyers Face Challenges : Shots - Health News Some brokers and insurers are selling policies approved for the new exchanges along with traditional health coverage. Subsidies will be available only for the plans that got the OK for sale on exchanges. Sorting through the options won't be simple. 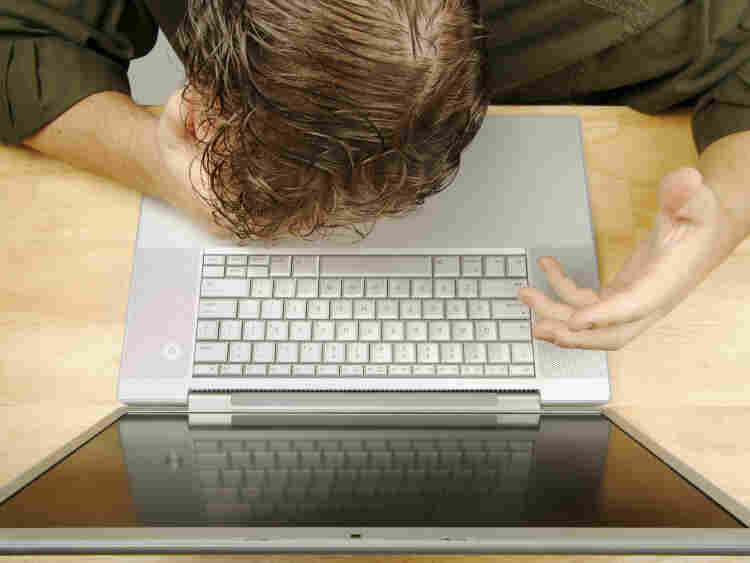 Sizing up insurance options can be tricky. iStockphoto.com hide caption 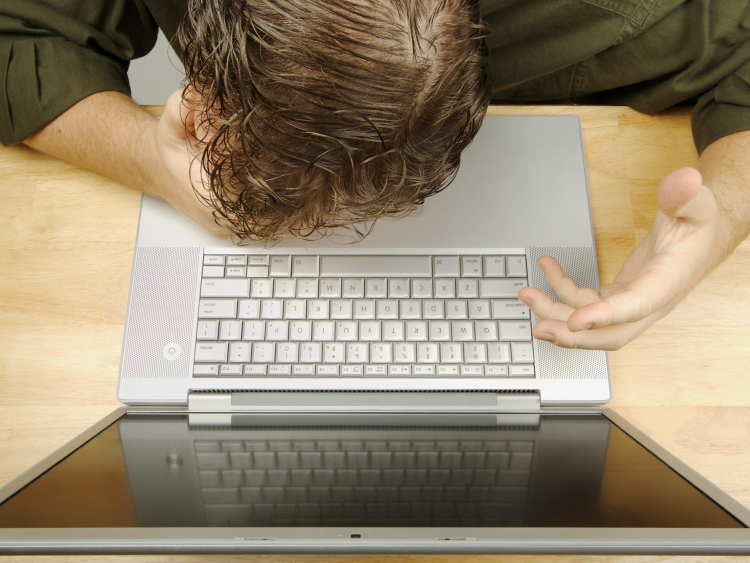 Sizing up insurance options can be tricky.

The state health insurance marketplaces that opened Oct. 1 give consumers who are looking for coverage on the individual market a whole new way to shop for health plans. At the same time, health insurance brokers and insurers will also continue to sell plans directly to customers. Sorting out who's selling what can be a challenge.

What's more, some brokers and insurers will not just sell policies that are outside the marketplaces, also called exchanges. They may also offer marketplace plans and their customers may be eligible for subsidies for those marketplace plans. While shoppers can find good coverage going any of these routes, the plans and services offered may differ in important ways.

The Affordable Care Act has fundamentally changed the market for individual health insurance. In the past, insurers held nearly all the cards. In most states, they could turn applicants for coverage down if they had even minor pre-existing medical conditions. The plans that were offered typically failed to cover common conditions, such as pregnancy, and insurers generally faced few restrictions on the premiums they charged.

Starting in January, the individual market — including policies sold on the marketplaces and outside them — will become much more friendly to consumers and consistent.

Insurers won't be allowed to deny coverage to sick people, and premiums will only be permitted to vary based on a few factors, including age, tobacco use, family size and where someone lives.

Every individual plan will have to cover a set of 10 essential health benefits, including maternity and newborn care, hospitalization and prescription drugs.

Instead of myriad cost-sharing options, consumers will pick from four plan types on the exchanges. Bronze plans will pay for 60 percent of medical expenses, silver plans will pay for 70 percent, gold plans 80 percent and platinum plans 90 percent. The maximum amount people will be on the hook for out of pocket will be capped at $6,350 for individuals and $12,700 for families.

Whether someone shops on the state marketplaces or outside them, these elements will be consistent among all plans starting in January. But subsidies for people with incomes up to 400 percent of the federal poverty level ($45,960 for an individual and $94,200 for a family of four in 2013) will only be available for plans approved for sale on marketplaces. Some brokers and insurers will sell both exchange-approved plans that qualify for subsidies and standard, non-subsidized individual market plans.

"Just because a plan covers autism benefits, it might not cover the specific benefits I need," she says. "A consumer may not know to ask, but that's where brokers come in."

Still, consumer advocates say they're concerned that brokers or insurers may not direct consumers first to all the exchange plans for which they could receive a subsidy to reduce their costs.

"I'd encourage anybody looking for a plan to go first to the exchange website and get a full sense of the range of options that are there," says Sabrina Corlette, project director at Georgetown University's Center on Health Insurance Reforms.

Insurance brokers and insurers who want to sell exchange plans must be trained first. They typically receive a commission on plans that they sell for which they have an agreement with the insurer. That happens for both plans sold on and off the exchange. Brokers that sell marketplace plans on the Internet must at a minimum provide consumers with the names of every available exchange plan. Other brokers don't have to present all exchange plan options to consumers.

Likewise, consumers who go directly to an insurer's website will see all the exchange plans it offers, as well as a link to the marketplace, where they can see all exchange plans available from other insurers.

However, consumers might fail to consider all their options because they'd see just a single insurer's plans first, says Cheryl Fish-Parcham, deputy director of health policy at Families USA, an advocacy group.

In addition to their expertise, there may be other reasons to consider shopping with a broker or insurer. For one thing, not all insurers are represented on the exchanges. In some cases the number may be very limited. Consumers who want to buy a policy from a particular insurer may need to shop outside the marketplace.

And for people whose income is close to or exceeds 400 percent of the federal poverty level, "it may not be worth the hassle of filling out the subsidy application and maybe changing your carrier and your provider," says Carrie McLean, director of customer care for ehealthinsurance.com, an online web broker that has been authorized to sell exchange plans in the 34 states in which the federal government is running the exchanges or partnering with the states. "That's going to be important for consumer choice."