Accessibility links
What Should Make A Hospital CEO's Paycheck Bigger? : Shots - Health News Running a hospital that scores well on keeping more patients alive or providing extensive charity care doesn't translate into a compensation bump for top executives. Nonprofit hospitals have been under scrutiny for paying high salaries to chief executives while skimping on benefits for their communities.

What Should Make A Hospital CEO's Paycheck Bigger?

What Should Make A Hospital CEO's Paycheck Bigger? 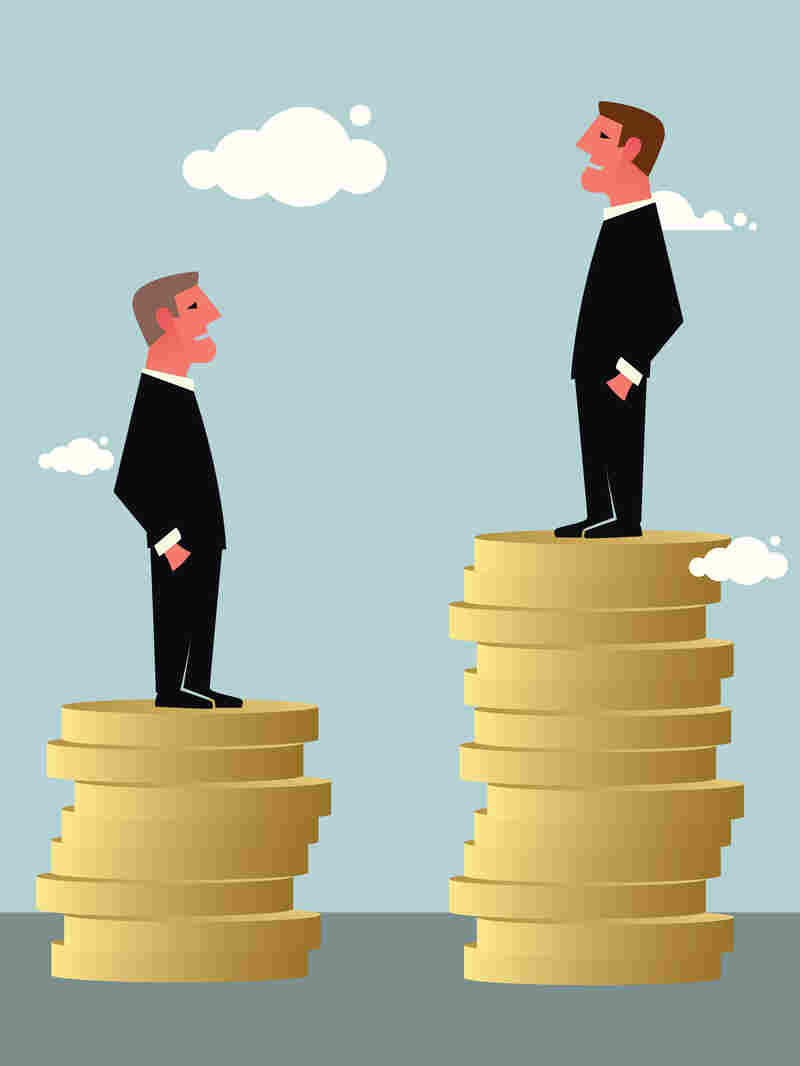 Have you thought about getting a PET scanner? iStockphoto.com hide caption 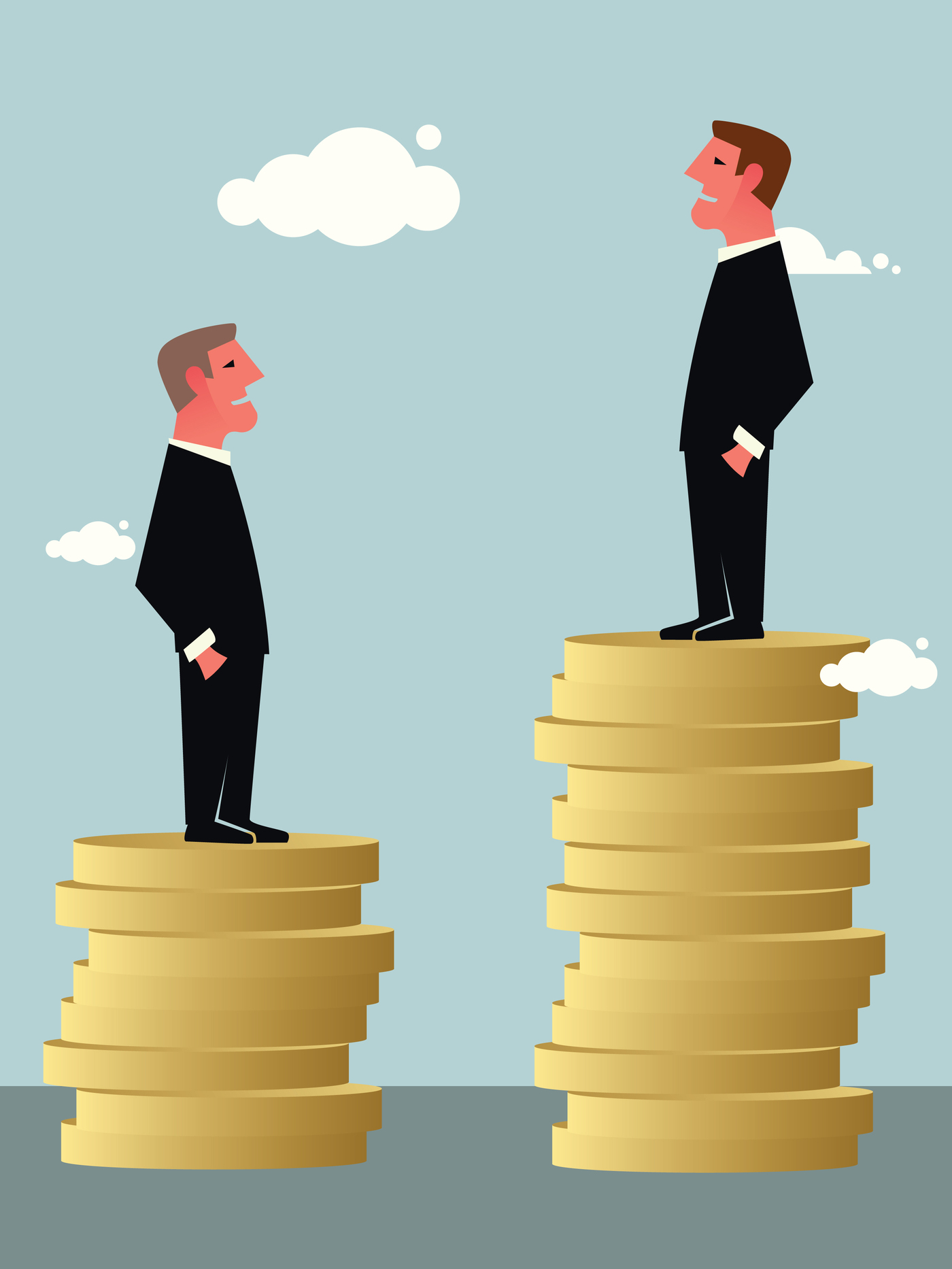 Have you thought about getting a PET scanner?

Executives at hospitals that have a lot of high-tech gadgets and high patient satisfaction are paid more than their peers, a study of CEO compensation at nonprofit hospitals finds.

"The finding on quality is disappointing," says Dr. Ashish Jha, a professor at the Harvard School of Public Health and one of the study's authors. "It says that most boards are more focused on the fanciest technology around. This paper suggests that maybe we need to pay a little more attention to other more important outcomes, such as whether your patients are dying at a high rate or not."

The study found no difference in CEO compensation depending on publicly available measures of quality, including mortality rates, re-admissions rates and how consistently hospitals followed a number of publicly reported guidelines for recommended care.

The results are in line with a report last year that focused on New Hampshire hospitals and also found no relationship between CEO pay and quality of care.

Nonprofit hospitals have been under scrutiny for paying high salaries to CEOs while skimping on benefits for their communities. Dr. Karen Joynt, the study's lead author, says that since nonprofit hospitals don't have to pay any property taxes, the researchers wanted to see if there was any evidence hospital boards gave financial rewards to CEOs to provide more charity care, such as treating lots of low-income patients and discounting or waiving bills for those who had trouble paying. "We didn't see a signal at all," she says.

The study is the first to use federal tax returns of hospitals to assess CEO pay and the factors that are associated with it. The researchers examined records for 2,581 hospitals, more than 98 percent of private nonprofit hospitals. For-profit hospitals, which are a minority of America's acute care hospitals, weren't included in the analysis. The analysis identified 1,877 executives, with some running more than one hospital.

The average CEO compensation was $595,781 in 2009, the most recent year for which the tax returns were publicly available when the study began. As would be expected, the study found that CEOs who ran bigger hospitals were paid more — an average of $550 more per bed. CEOs of academic medical centers were paid $425,000 more than CEOs running nonteaching hospitals.

The researchers employed a technology index that assessed the number of advanced machines such as MRIs and positron emission tomography, or PET, scanners. The index also factored in whether the hospital performed complex operations such as transplants and open-heart surgery.

Dr. Warren Browner, CEO of California Pacific Medical Center in San Francisco, questions the paper's conclusions in a commentary that the journal also published. "Their conclusion that advanced technology drives CEO pay might be right, but an observational design cannot rule out alternatives, such as CEOs at fancier hospitals earn more because they are worth more, or because the members of the board compensation committees at glitzy hospitals are more accustomed to higher incomes," he writes.

The researchers acknowledge that possibility, but say that the public measures, such as mortality, should be relevant in assessing any hospital leader. "It's hard to argue that death rates after a heart attack don't matter," Jha says.

They find that, on average, the group of hospitals with the highest patient satisfaction scores paid their CEOs nearly $626,000 while CEOs of hospitals in the group with the lowest scores earned $574,000. Patient satisfaction is considered one marker of quality, although there is disagreement about how much it is influenced by extraneous factors such as the lavishness of the hospital facilities.

Browner writes that it wouldn't be surprising if hospitals used the public patient satisfaction measures as a metric, but that it's "unclear" whether those reflect medical quality. "Indeed, at our hospital, overall patient satisfaction is markedly higher among those who were in private rooms," he writes. "So, too, is their satisfaction with the physicians, nurses, tests and treatments, and even the food! Talk about a halo effect."