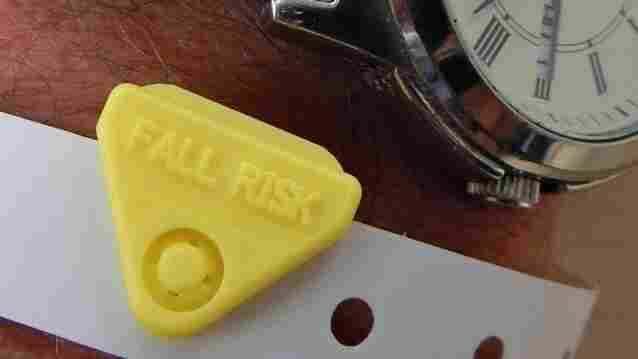 Some patients at MultiCare Auburn Medical Center in Washington are given wristbands showing that they have a high risk of falling. John Ryan/KUOW hide caption 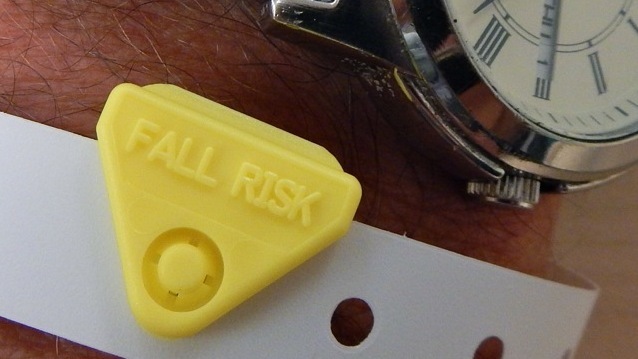 Some patients at MultiCare Auburn Medical Center in Washington are given wristbands showing that they have a high risk of falling.

A bad fall in the hospital can turn a short visit into a long stay.

Such falls featured in congressional discussions about patient safety, and in a new study in the Journal of Patient Safety about medical errors. Falls are one part of a multistate clash between nurses and hospitals over how to improve the safety of hospitalized patients.

In Washington state, hospitals are required to report falls that happen on their watch to the state health department.

Some hospitals have installed bed alarms to monitor patients prone to sleepwalking.

Gene White sits on his back porch near a garden fountain. Just walking there from his bedroom was an ordeal for the retired airline pilot. "I did have cancer, and it turned out to be lymphoma," he says. 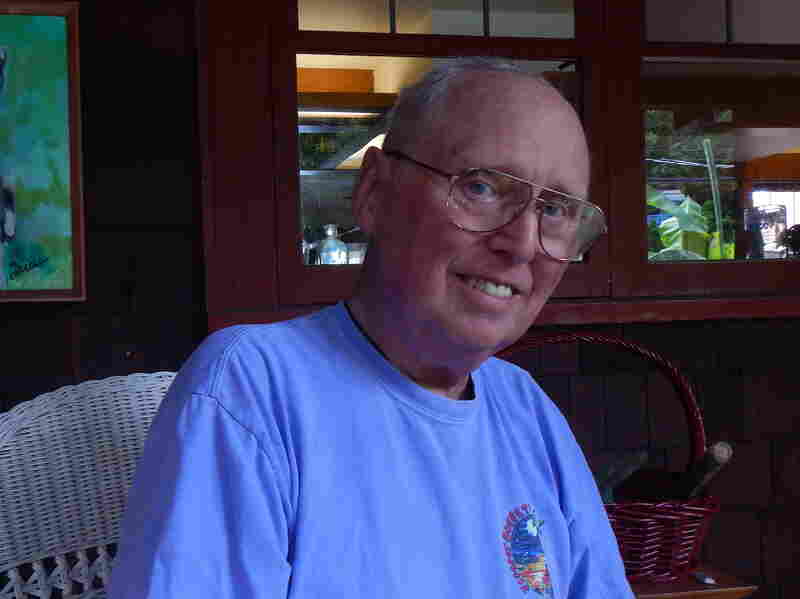 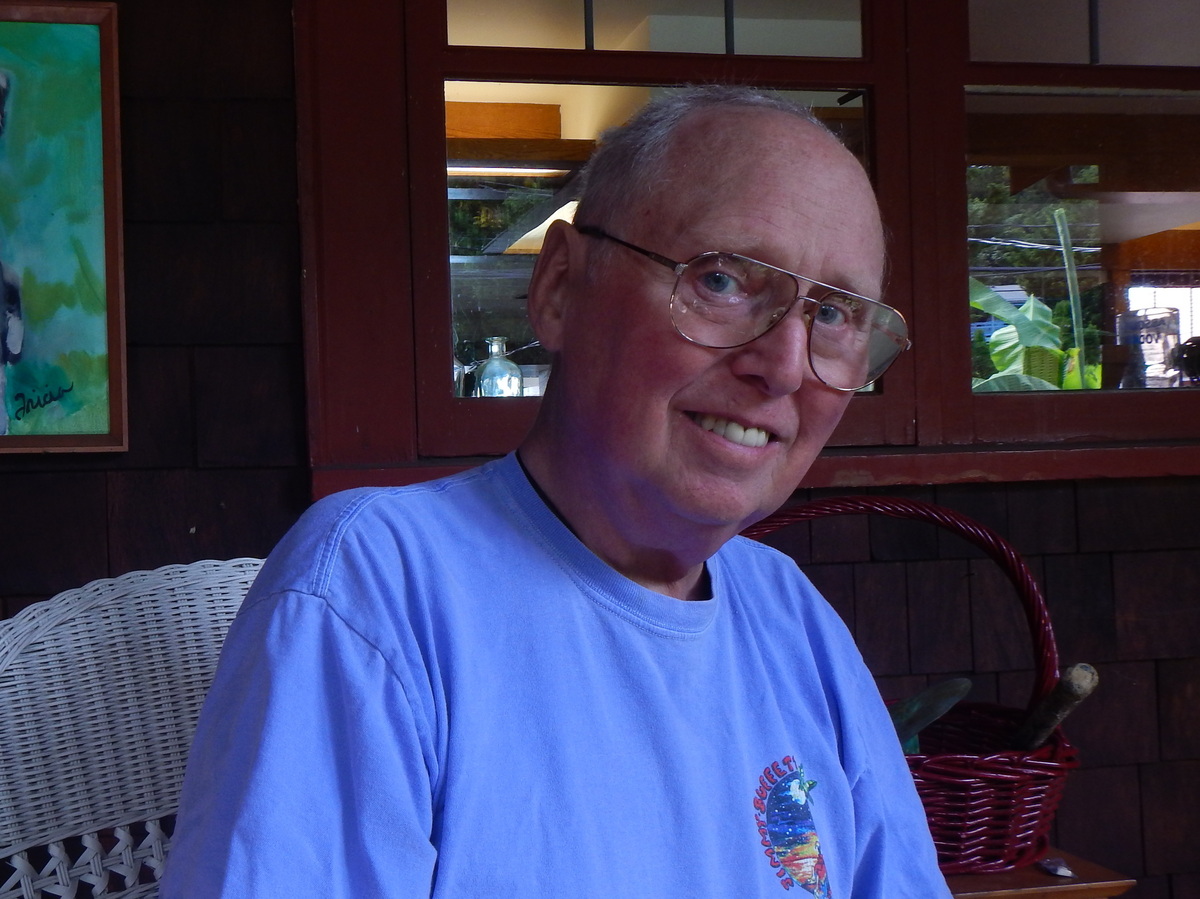 But White says it's not cancer that has left him weak. Six months ago, after he'd recovered from his lymphoma, he went to Swedish Medical Center, Seattle's largest hospital, for back pain. He was set to go home after an overnight stay.

That something was the sleeping pill Ambien. It's one of a dozen sleep aids that the Food and Drug Administration says can lead to sleepwalking and even driving while asleep. The Mayo Clinic in Minnesota has found that hospital patients who have taken Ambien are four times more likely to suffer a fall.

"I went to sleep almost immediately, and I got in a dreamlike state," says White. "I was flying a beautiful wooden-interior airplane about the size of a DC-3. I was having a hell of a good time."

The next thing White knew, he was crumpled on the floor. "So, I had broken three ribs on my left side, hitting the wash basin," he says.

Instead of going home that morning, he had to spend two more weeks in the hospital, then months in a nursing facility.

Hospitals in 39 states don't have to report falls. In Washington state, they do. In 2012, falls injured or killed at least 92 hospital patients there.

Falls occur in a small fraction of the many thousands of hospital visits in Washington each year. But safety experts call bad falls "never events." They should never happen inside the protective embrace of a hospital.

Before Leaving The Hospital, Consult Your Checklist

But she says the hospital carefully assesses each patient's risk of falling. The hospital considers anyone on sleeping pills to be high risk. They're supposed to get special attention. That would include a bed alarm that goes off when a patient gets up.

"We wanted something very distinctive so you knew exactly what was going on, and you get there very quickly," says Altaras. "It rises above the level of all the other noises in the unit."

The alarm is a beeping rendition of the children's song "Mary Had a Little Lamb." It can be pretty annoying.

"We get complaints almost every day, patients begging the nurses to turn it off," says Altaras. Annoying or not, alarms work at preventing falls, she says.

White says there was no alarm on his bed. At the time, some beds at Swedish had alarms; some didn't. Last month, Swedish installed a brand-new fleet of hospital beds. All of them have alarms built in.

Nurses say alarms help, but are no substitute for good nursing. "You still need a person to be close enough nearby to be able to respond to the alarm," says Bernedette Haskins, a nurse at Swedish.

Nurses' unions say medical mishaps of all kinds often share a root cause: understaffing. "Every nurse has a story about being short-staffed, about working an entire 12-hour shift without a break," says Haskins.

The unions are pushing state and federal legislation to force hospitals to beef up nursing staffs. Hospitals say they can reduce errors without government-mandated hiring.

The Washington hospital with the most falls in recent years is Auburn Medical Center. Last year, after new owners bought the small hospital, they overhauled its safety procedures and increased staff by more than 100. Hospital management says Auburn's rate of falls fell by two-thirds in less than a year.