Accessibility links
Houston, We Have Dengue Fever : Shots - Health News It turns out that the mosquito-borne illness has been hanging around Houston longer than thought. A look at blood and spinal fluid samples collected from patients a decade ago found that quite a few of them had been sick with undiagnosed dengue fever. 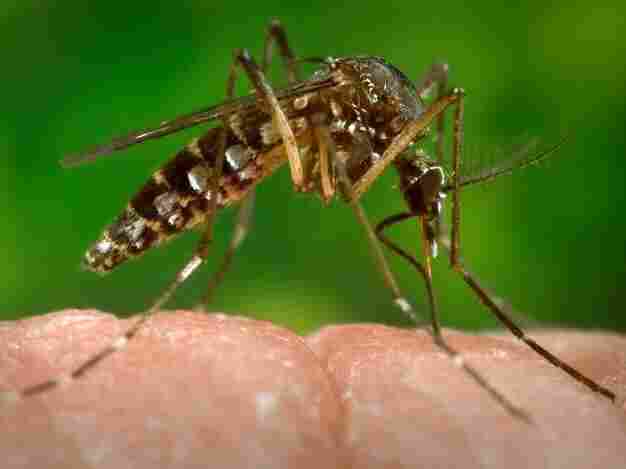 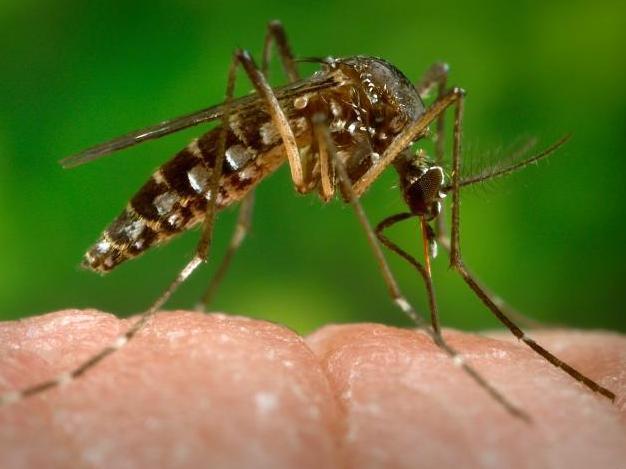 Dengue fever is in Houston. And it turns out the mosquito-borne illness isn't exactly a stranger there.

Dengue has been roaming around the city since 2003, according to a study published Wednesday. "There was dengue circulating, and we had no idea that it was here because we just weren't looking," says the study's lead author Dr. Kristy Murray of the Baylor College of Medicine and Texas Children's Hospital.

Like some other warm parts of the U.S., Texas experienced several dengue epidemics in the early 1900s. But intensive mosquito control helped curb the illness, except for occasional outbreaks along the border with Mexico.

The latest study shows dengue hasn't been pushed completely to the sidelines.

About 20 percent of people infected with dengue don't show any symptoms. The other 80 percent can experience high fever, severe headaches, rashes and vomiting. And in really bad cases, a variation called dengue hemorrhagic fever can make a person's capillaries leaky and bleed.

The study was published Wednesday in the journal Vector-Borne and Zoonotic Diseases.

The fever has gotten a foothold in the Florida Keys and moved further up the state earlier this year. But the type of fever in Florida is different from the type found in Houston, and that poses another problem.

If a person experiences one type and then suffers from another, the chances of having the hemorrhagic variety is much more likely, says Dr. Peter Hotez, dean of the National School of Tropical Medicine.

"If you recover from one type of dengue and then you have antibodies to the virus, having antibodies to one strain and then being infected with a second strain seems to work in synergy" against you, he tells Shots.

In the current study, Murray and her colleagues looked at samples of blood serum and spinal fluid collected between 2003 to 2005 from people with serious illnesses most likely brought on by infections.

Among 3,768 samples, the researchers found 47 that were positive for dengue fever. While that may not sound like very many, the samples came from the sickest people, which could mean there was an undercount of the fuller disease picture.

"It was pretty clear we had an outbreak that occurred in 2003 that would be classic as far as what we would think of as dengue transmission, and then we saw sustained transmission in 2004 and 2005," Murray tells Shots.

At first researchers thought dengue came back because travelers were carrying it from Central America where the illness is entrenched. But some samples positive for dengue came from people who never left the city. So it became clear those cases hadn't been imported.

There's no treatment or vaccine currently for dengue fever. So for now, Murray says the goal is to mitigate the spread of the fever as much as possible and to have doctors on board to check for the fever when dengue season comes back around next summer.