Accessibility links
FDA Asks Dog Owners For Help With Illnesses Linked To Jerky : Shots - Health News The agency still doesn't know what's inside jerkies, tenders and strips that have sickened thousands of dogs and killed hundreds. An ongoing investigation is focused on treats imported from China. Pet owners should watch for loss of appetite, listlessness and vomiting. 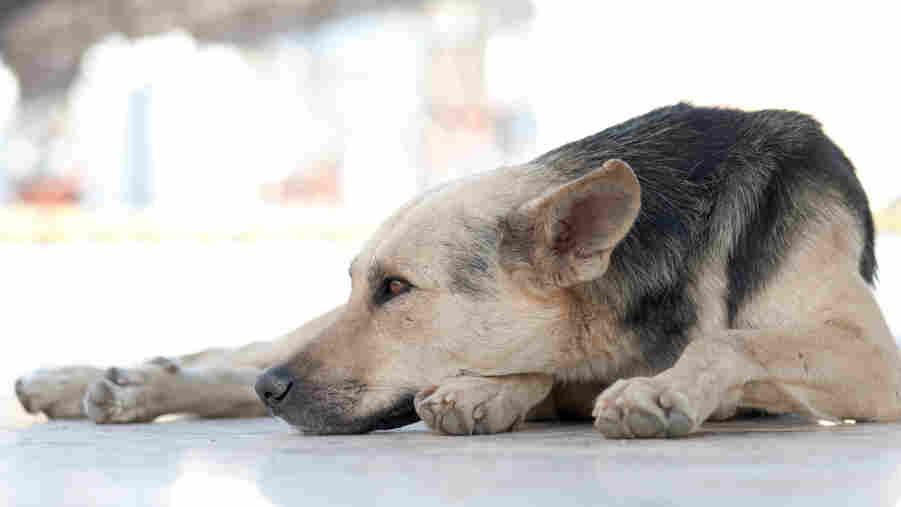 Jerky treats for dogs and cats have been linked to pet illnesses and deaths. But it's still unclear what is causing the problems. iStockphoto.com hide caption 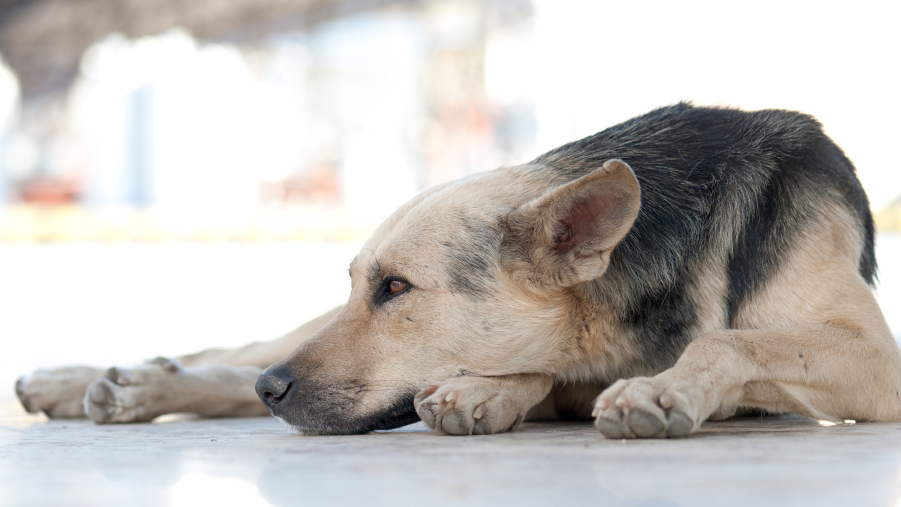 Jerky treats for dogs and cats have been linked to pet illnesses and deaths. But it's still unclear what is causing the problems.

The Food and Drug Administration has a mystery on its hands.

Thousands of dogs and at least 10 cats have become sick after eating various forms of jerky for pets over the past few years. Some 580 animals have died, the agency says. But it's not sure why.

The FDA released a summary of complaints potentially tied to jerky treats, including quite a few from this year. Here's an unedited example involving a 3-year-old miniature pinscher:

"I took my Min-Pin to the vet to get her teeth cleaned and upon doing bloodwork before the procedure, discovered she had high levels associated with kidney disease. A week and a half later, I had to put her down due to a rapid decline of health despite efforts to correct the problem. It was speculated that her cause of death was a more than likely a result of the chicken treats from China that have been removed from the market. I am greatly saddened and heartbroken of her loss and at the same time furious to find out that no one is being held liable for this."

In the FDA's search for answers, the agency has run lots of tests on various jerkies, tenders and strips made with chicken, duck, sweet potato, dried fruit and combinations of those ingredients. "To date, none of the tests have revealed the cause of the illnesses," the agency said in a fact sheet.

What should pet owners be on guard for? Loss of appetite, listlessness, vomiting, diarrhea (sometimes bloody), drinking a lot more water and also increased urination. See a veterinarian if you suspect a problem.

The investigation has focused on products imported from China. "We still are extensively testing treats for a number of things," FDA's Martine Hartogensis, a deputy director at the FDA's Center for Veterinary Medicine, told NBC News. "We do seem to be getting some leads, but we still have a little bit of a ways to go." (The detailed testing report is here.)

The FDA wants your help. "If you have a dog or cat that became ill after eating jerky pet treats, the Food and Drug Administration would like to hear from you or your veterinarian," the agency said in a statement posted to its website Tuesday. You can report information to the FDA online here.

In late 2011, FDA warned pet owners about a potential problem with chicken jerky products for dogs. Many dog owners and vets complained to the agency about illnesses that appeared to be associated with jerky. There were other FDA warnings dating back to 2007.

"Our fervent hope as animal lovers is that we will soon find the cause of — and put a stop to — these illnesses," Dr. Bernadette Dunham, director of the FDA's Center for Veterinary Medicine, said on the agency's website.