Accessibility links
Short-Term Insurance Skirts Health Law To Cut Costs : Shots - Health News Plans offering coverage that lasts 364 days can cost half as much as those that are in force for a year. But the savings may be illusory for people who need care for injuries or illnesses because the coverage can be skimpier. 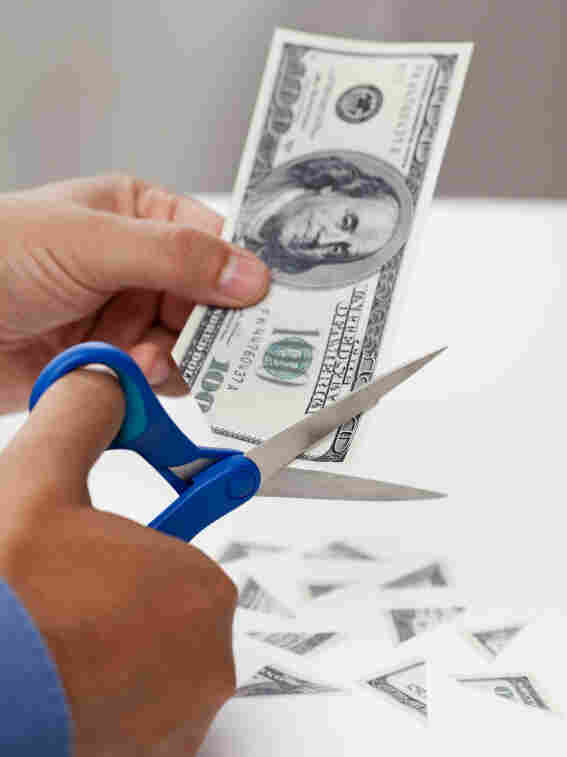 Health insurance that lasts less than a year may look like a deal, but there could be hidden costs. iStockphoto.com hide caption 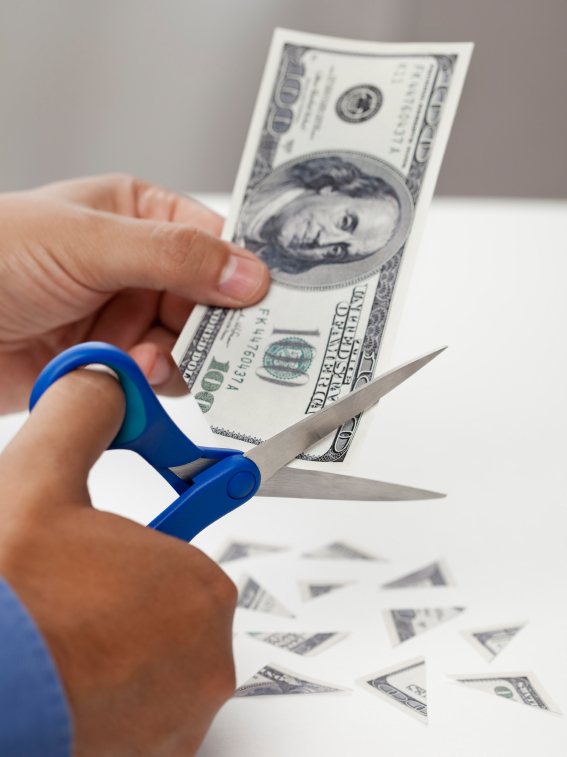 Health insurance that lasts less than a year may look like a deal, but there could be hidden costs.

What a difference a day makes. Consumers who buy a health policy good for only 364 days might save hundreds of dollars in premiums, but they could also find themselves without important benefits and charged a penalty for not having insurance next year.

Under the health care law, in January most insurers have to start accepting all applicants regardless of their medical conditions and offer plans with comprehensive benefits that limit out-of-pocket costs.

But short-term medical plans, defined as policies with terms lasting less than 12 months, can sidestep all the law's new requirements. A number of insurance vendors are taking advantage of this loophole and offering plans with skimpier coverage that last up to 364 days.

"I am concerned that health insurers will try to ... sell people coverage that yes, may come with a cheaper sticker price, but that may expose them to significant financial risks down the line," says Sabrina Corlette, project director at Georgetown University's Center on Health Insurance Reforms.

In addition to inadequate coverage, consumers who rely on short-term plans will likely face a penalty next year for not having insurance because the plans don't qualify as minimum essential coverage under the law. Plans that meet the standard must cover 10 essential health benefits and cover at least 60 percent of allowed medical expenses.

Also, consumers who buy plans that are sold through their state's health insurance marketplace may be eligible for subsidies, if their income is less than 400 percent of the federal poverty level ($45,960 for an individual or $94,200 for a family of four in 2013). Subsidies aren't available for plans non-marketplace plans.

That Essential Blue Freedom plan's $5,000 deductible is lower than the $6,300 for the bronze plan. But the cheaper plan doesn't cover any pre-existing medical conditions, and only people who pass medical underwriting are approved. The website alerts shoppers that the plan may be subject to a penalty.

Young people and others without medical problems as well as those who aren't eligible for subsidized coverage on the health insurance exchanges may find these plans appealing, says Max Greenwood, a spokesperson for Arkansas BCBS.

Short-term policies have been around for decades. With a term that typically lasts as long as three or six months, consumers often purchase them after graduating from school or while they're between jobs. Once the major ACA provisions take effect in January, plans that fill gaps in coverage of less than three months—the length of time someone can go without having insurance before facing a penalty under the law—will still be useful, say experts.

In the last year and a half, however, more companies have been offering short-term plans that bump up against the 364-day limit, says Carrie McLean, director of customer care for online health insurance vendor ehealthinsurance.com.

"A few companies caught on to what was going to be happening with Affordable Care Act and thought ... that could be an alternative option," she says.

Aside from offering inadequate coverage, some experts say they're concerned that the plans, which are mostly geared for people who are healthy, could skew a state's insurance risk pool because it removes the less expensive people who are necessary to moderate the costs of those who are sick.

Like another strategy some insurers are employing this year — allowing current policyholders to renew their individual plans in December and thus avoid the health law's requirements for nearly a year — 364-day plans help insurers appeal to healthy people who are relatively inexpensive to insure.

"It's a way of cherry-picking," says Timothy Jost, a professor at Washington and Lee University specializing in health law.