Accessibility links
For A Longer Life, You Might Try Mowing The Lawn : Shots - Health News Older people who are active every day appear to lower their risk of heart disease and death by almost a third, even if they're not doing the kind of exercise that breaks a sweat. Gardening and puttering around the house qualify. And don't overlook berry-picking, a popular pastime in Sweden, where the study was done. 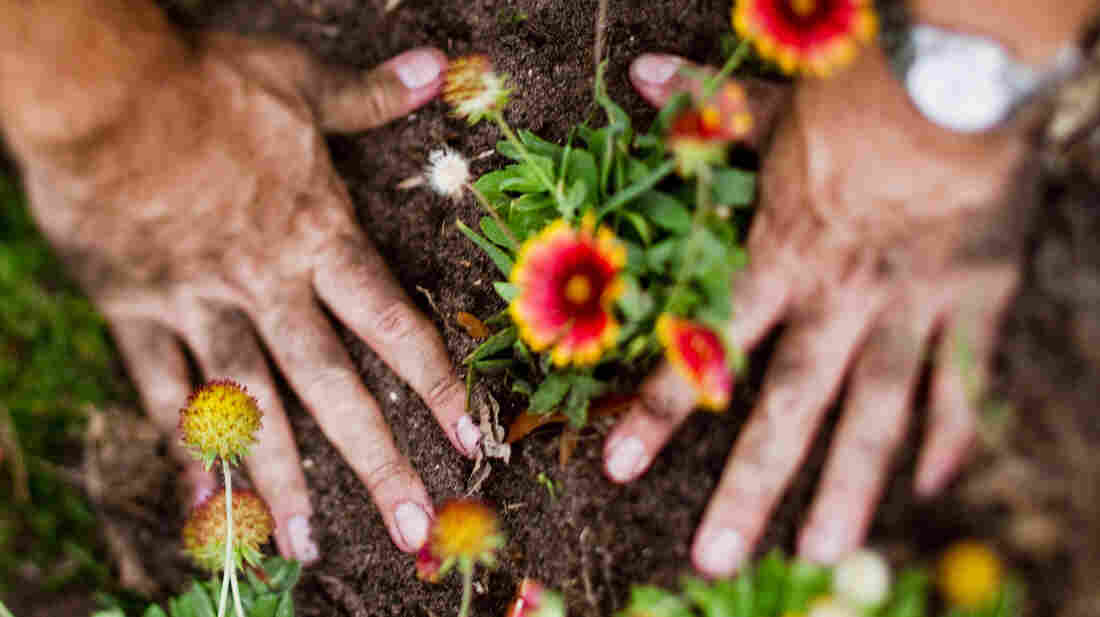 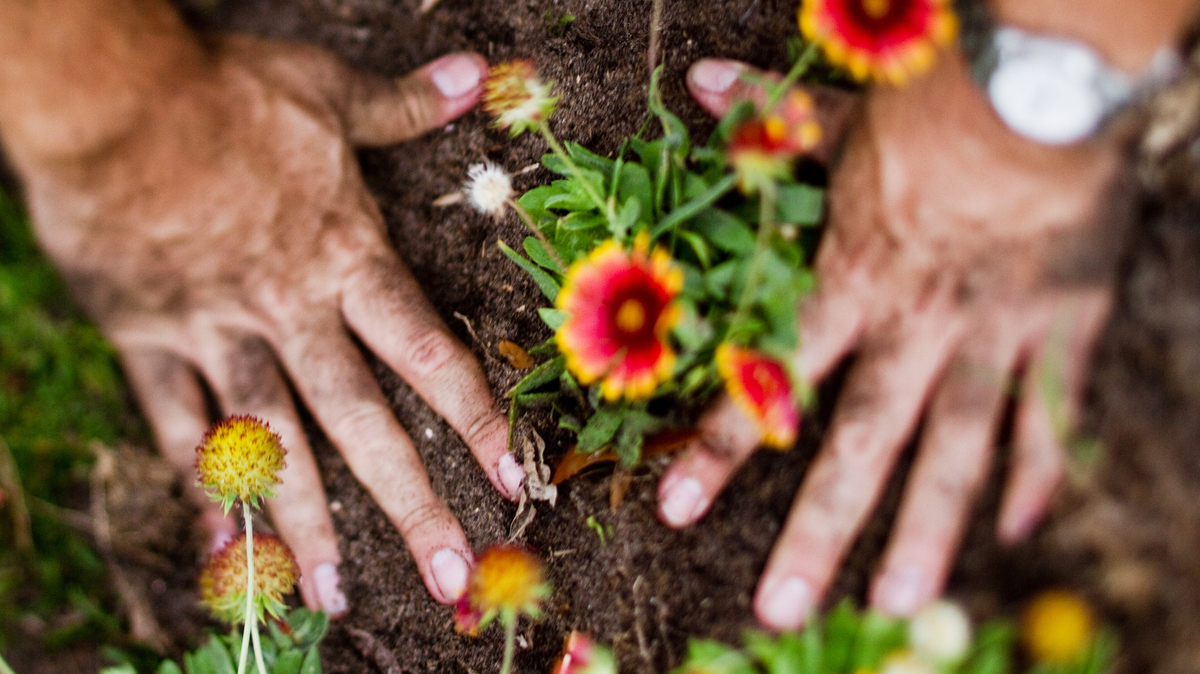 Spiffing up the garden may also make your cardiovascular risk profile look better, too.

We all know we're supposed to exercise daily, but precious few of us do. And it only seems to get harder with age.

There's a reason to try harder, though. Tacking more years of good health on to your life may be as simple as mowing the lawn more often and engaging in other everyday physical activities.

Researchers in Sweden measured the health of almost 4,000 60-year-olds in the late 1990s. A dozen years later, they checked back in. The people who had been active but not "exercising" at age 60 had a 27 percent lower risk of heart attack and stroke over that time, and a 30 percent lower risk of death.

Sitting All Day: Worse For You Than You Might Think

That's compared to people who are sedentary, which tends to become more common as people age.

What kind of activity does it take to get those kind of numbers? Things like mowing the lawn, housework, fix-it projects, gardening, bicycling, and, for a nice Scandinavian touch, "gathering mushrooms or berries."

That last one got me thinking of my 92-year-old dad, who gathered 15 pounds of chanterelle mushrooms just a few weeks ago near his home in Oregon. Dad also mows the lawn, cleans the gutters and fixes the roof. He grows roses, tomatoes and grapes, too.

You could say he does this because he's cheap. He's a child of the Great Depression after all. Or maybe he's just restless. Either way, he's in good shape, and if he's jogged even once in his life, it's news to me.

Other recent studies on non-mushroom-gatherers have found similar health benefits for the kind of simple daily activity that doesn't require Spandex pants, including walking or biking for transportation instead of driving.

The Swedish researchers also looked at people who were doing the kind of moderate-to-vigorous activity that we're all supposed to be doing for 150 minutes a week, according to federal guidelines. Regular exercisers had better blood pressure numbers than non-exercisers. When it came to cardiovascular health and risk of death, they didn't lower their risk any more than the active non-exercisers, unless they were getting a lot of high-intensity exercise, more than 30 minutes three times a week.

The study was published online in the British Journal of Sports Medicine.

This study doesn't prove that being active is what made these people healthier, of course. It could be they were more active because they were healthier to begin with and then stayed that way. But the researchers tried to account for that by excluding people who already had heart disease and other health problems.

But given other recent reports showing that being sedentary is pretty much a death sentence, mowing the lawn sounds less like a chore, and more a gift of life.