Accessibility links
Online Advice Can Hurt Teens At Risk For Suicide, Self-Harm : Shots - Health News The Internet can offer support and encouragement to teens at risk. Public health authorities should enhance those resources while being on guard for negative information that can jeopardize the health of vulnerable young people. 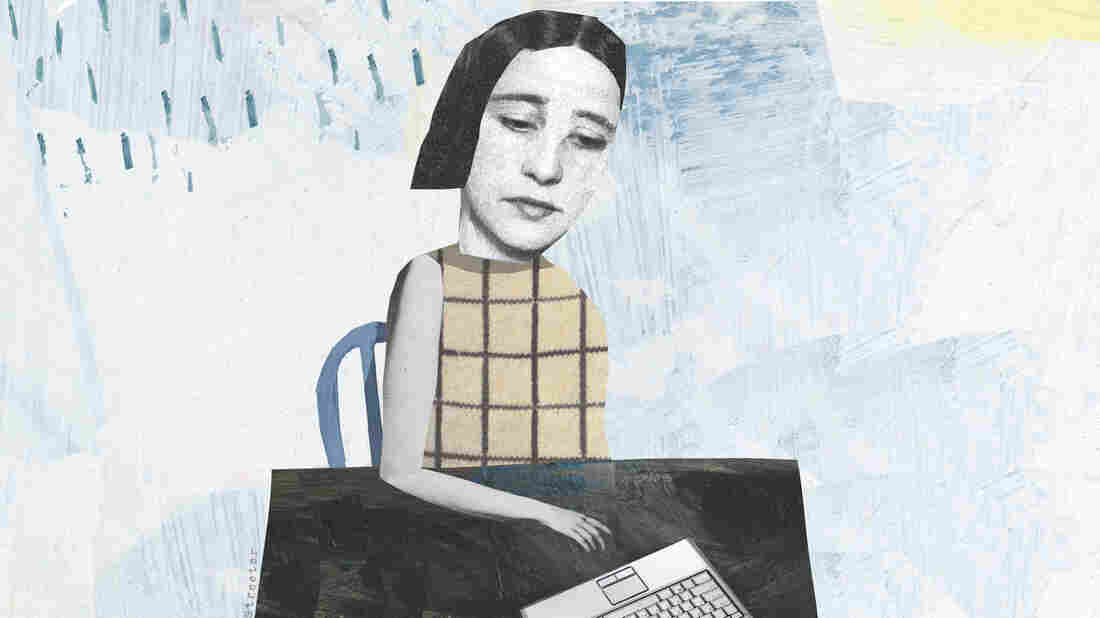 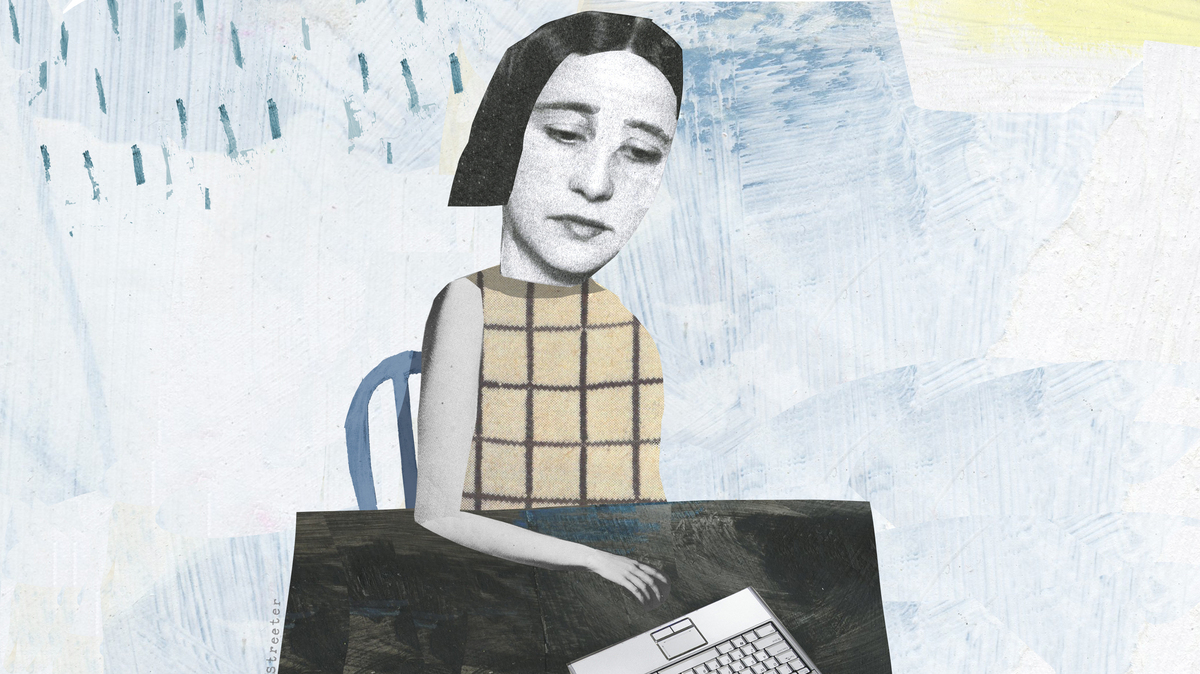 If you're wondering how to conceal the wounds caused by cutting, a form of self-harm, the Internet can tell you how.

"Those long gloves, the cool stripey ones that cover half your arms, could help," advises one post on an online forum.

But that same post offered advice on how to avoid self-injury, including briefly dipping one's face in a bowl of ice water to short-circuit the urge. "I know it's very difficult in times of stress not to SI, but reach out for any help and support that's there, and try other positive techniques to lengthen the space between the urge and wanting to SI," the post reads.

That tension is evident in a review published Wednesday that tries to nail down how Internet forums and other online venues influence young people's risk of suicide and self-harm.

Social media and online groups can provide support for young people at risk of self-harm and suicide, the review finds. But they can also increase the risks, the review says, exposing teenagers to cyber-bullying and endorsements of self-harm.

The assessment is a little squishy, mainly because there haven't been many solid studies conducted. Researchers at the University of Oxford found 14 studies worldwide that carried some weight. Five found negative effects from online activity; they were also the higher-quality studies. Seven found positive influences, and two were undecided.

The studies found a strong link between online forums and increased risk of suicide, a risk not found with other forms of social networking. In one study, 60 percent of the 429 participants said they had learned suicide techniques online. In another study, 80 percent of teenagers who had seriously injured themselves said they had gone online to research self-harm.

Young people who were online for more than five hours a day were more vulnerable to being influenced by information in favor of suicide or self-harm, the review found.

Suicide is a leading cause of death among teenagers and young adults, with about 4,600 lives lost each year, according to the Centers for Disease Control and Prevention.

And though the studies found evidence both for good and harm online, they by and large didn't look at online resources designed to prevent suicide and self-harm, such as the National Suicide Prevention Lifeline.

"That was surprising," says Paul Montgomery, a professor of psycho-social intervention at the University of Oxford and an author of the study, which was published in the online journal PLOS ONE.

Some countries have become so alarmed by cyberbullying and pro-suicide sites that they have shut them down, Montgomery says, citing Australia as one country that has gone that route.

"I can see that policymakers might grasp at straws," Montgomery tells Shots. "But we have to think about prevention, and the Internet does present us with opportunities."

Internet forums run by health care workers, he points out, could be one way provide support at a time when people are most vulnerable.