Accessibility links
Frequent Texting Can Hurt A Relationship, But <3 Always Helps : Shots - Health News Texting terms of endearment seems to shore up relationships. Affectionate affirmations help mitigate hurts and frustrations, a study finds. But men who get flooded with texts from their significant other tend to say the relationship is unsatisfactory. Women tend to say the more texts the merrier. 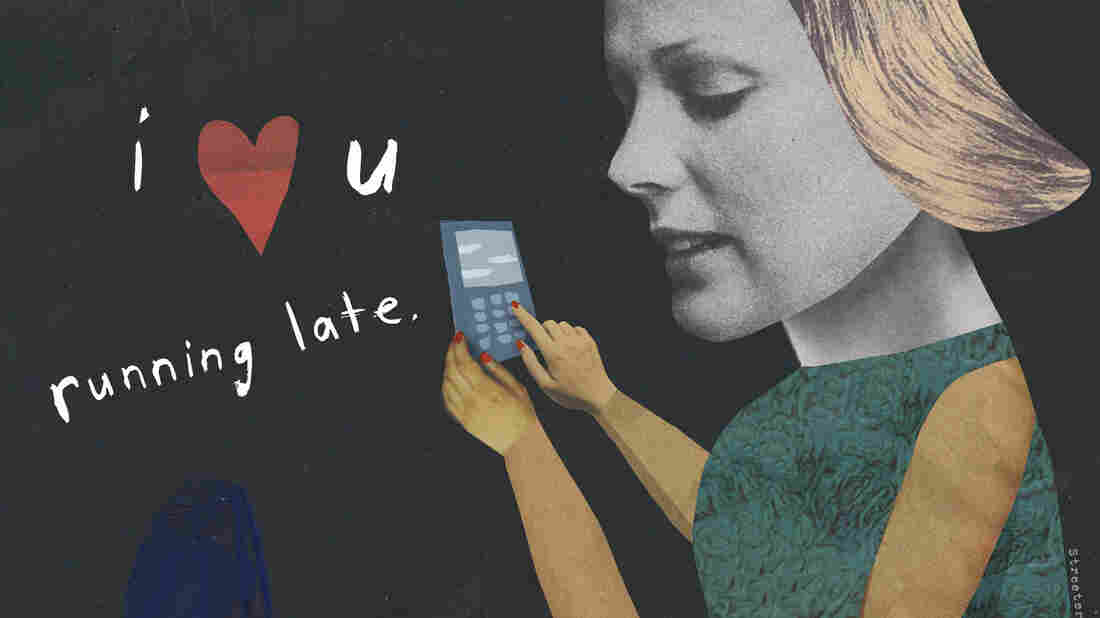 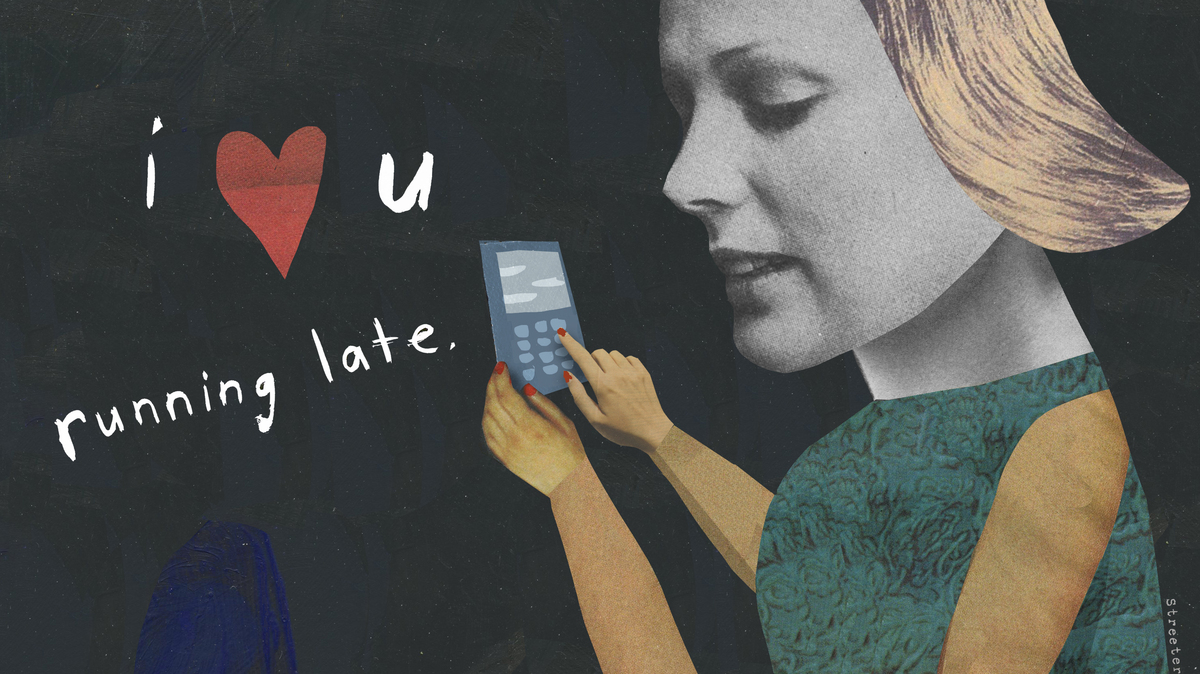 Texting has become such a normal way to communicate that it's hard to imagine that we ever used our voices to tell our better halves, "Hey, I got the milk."

But when it comes to a committed relationship, researchers say it's better not to lean too heavily on the texts for the tough stuff. Stick to "I <3 U" rather than "I M sooo disappointed in you!!"

Texting terms of endearment really seems to help. Affirmations like that are associated not just with a more stable and satisfying relationship, but with mitigating hurts and frustrations.

But texting more isn't always better. Women who texted their partner a lot considered the relationship more stable, while men who received those texts or texted a lot themselves said they were less satisfied with the relationship.

"That surprised us," says Lori Schade, a marriage and family therapist at Brigham Young University, who led the study. Sending more texts may be a sign of a failing relationship. That might sound counterintuitive, she says, but it may be a way for men to back out of the relationship, or at least stay out of the line of fire. "Maybe it was a way for then to check out or not have to show up, by using their cellphone instead."

Schade and her colleagues surveyed 276 young adults from 2009 to 2011. All were in committed relationships; more than half were either engaged or married. Almost all texted their partner multiple times a day.

That didn't surprise Schade. She sees couples in therapy, and has gotten used to having one person whip out their phone to prove their partner's awfulness. "They'll come in and want to show me the hurtful messages."

A lot of time those nasty texts are sent to get the partner's attention, Schade thinks. But it can backfire. "Face to face you can raise your voice," she tells Shots. "The way to do that with texting is to be more aggressive in the language. They do it quickly without a lot of thought. But there may be unintended consequences."

Indeed, real life has a lot going for it when it comes to negotiating the intricacies of a long-term relationship. In texting, people "tend to keep responding," Schade says. "They have time to think about it and stew about it and then respond again. It's almost harder to disconnect."

And texts don't fade with time. It's easy to create an archive of slights and scroll through them, reviving the hurt.

So moving the discussion offline can be a good strategy, Schade says, especially when tackling tough issues. "Just slowing down is good," she says. "You may need ways to say, 'This is getting too heated for me. I need to talk with you later about this in person.' "

Women were more likely than men to use texting to try to manage the relationship, whether to apologize, work out differences or make decisions, the study found. But that approach was associated with poorer relationship quality, too. Schade says that's probably another example of work best left done face to face.

The results, which were published online Wednesday in the Journal of Couple and Relationship Therapy, are exploratory. They don't prove that the texting behavior caused relationship issues, but give a first glimpse. One other interesting finding: Couples almost never communicate with each other on Facebook.

Sending lots of love or lighthearted comments tended to buffer the negatives, the researchers found. That warm fuzzy glow can spread far beyond the tiny screen, too.

So for connubial bliss, go for an electronic update of an old saw: If you can't think of something nice to say, don't text it at all.