Accessibility links
So You Found An Exchange Plan. But Can You Find A Provider? : Shots - Health News Many health plans being offered on the New York state insurance marketplace do not include some of New York City's biggest hospitals in their networks. And across the state, many doctors say they are not yet participating in exchange plans at all. 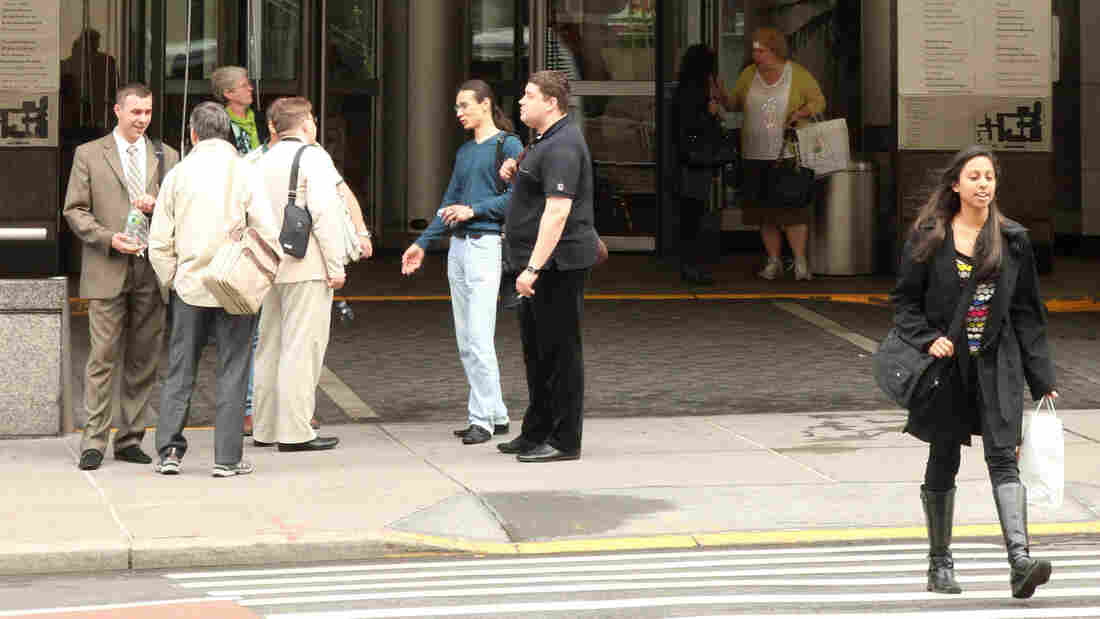 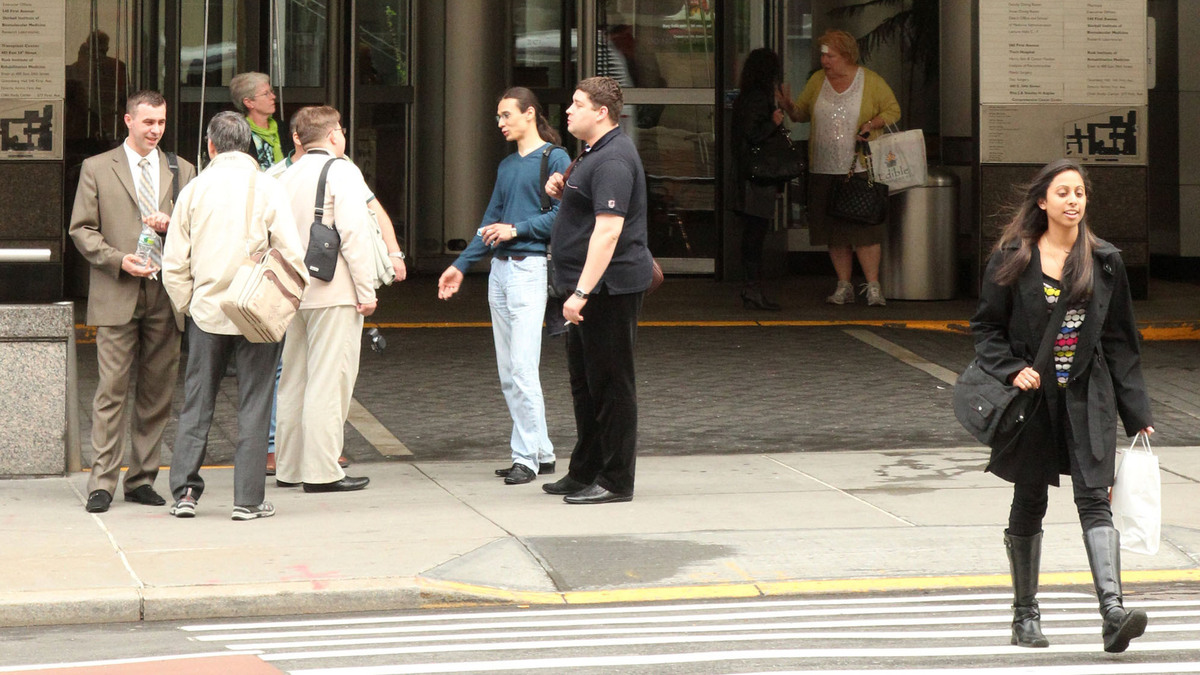 Consumers shopping for coverage on the new health insurance exchanges have been focused on the lowest-cost options. But some shoppers are trying to determine which plans offer the widest array of doctors and hospitals — and are finding that can be trickier than it sounds.

John Batteiger applied for insurance coverage on the New York state exchange. But after he'd selected a plan, he had second thoughts: He'd forgotten to check if the plan he picked included a hospital near him.

Batteiger is 54 and healthy. But all things being equal, he figures, why not make sure his neighborhood hospitals are considered "in-network" with his insurance plans?

Turned out that wasn't so easy to figure out on his own. So he and Elisabeth Benjamin, a health exchange "navigator," are in a Manhattan office doing some digging.

After a little hunting and pecking, Batteiger learns that a nearby hospital, Lenox Hill, was not in the first plan he chose. Eventually he did find a plan that includes Lenox — and also brings his monthly premium down from about $290 to $230 per month.

It's safe to say, however, that not everyone will be so lucky. New York City has a lot of hospitals to choose from, but many of them are considered in-network for only a few insurance plans. Sarah Thomas, vice president of public policy and communications at the National Committee for Quality Assurance, says health plans get better deals by limiting the number of in-network hospitals.

"If a health plan can say, 'Instead of five hospitals in this city, we're [going to] have three,' then those three hospitals that are included in the network might be able to give some discounts to the health plan," she explains.

Insurers and hospitals are often locked in a tug-of-war over prices. Smaller clinics and doctors' offices have a lot less leverage than hospitals — but they also need to make decisions about which insurance networks to join. And many are sitting on the sidelines.

Dr. Neil Calman, president of Family Health Institute, serves low-income residents in the Bronx, many of whom have complex health needs. He says some of the plans are offering "extremely low" medical reimbursement rates.

"They claim that they are putting their premiums out on the street at a very low rate to make them affordable," he says. "But we can't afford to see a patient for the same amount of money that a private doctor in their office with one assistant can."

A View Of Insurance Marketplace Problems From 4 States

Calman accepts five plans. A handful of others wanted to pay him less than what he receives from Medicaid.

A trade association of New York doctors polled its members and found that three-fourths of them are either not participating in exchange plans or are unsure if they are.

Benjamin, the health exchange navigator, is also a senior policy adviser at the Community Service Society, which aids lower-income families. She says New York has done a good job generally making sure the all policies have enough in-network providers — but things are still in flux.

"It is a game of musical chairs. The providers and the health insurance companies are still ... the music's still playing," she says. "But eventually the music will stop, and then we'll really have a strong sense of who the actual provider list is."

And that will continue happening over the next few years.

Benjamin printed out a comparison chart for her client, Batteiger, of the plans he's considering purchasing.

Batteiger, who's been uninsured since June, says he's not worried about finding a personal physician who accepts this or that plan, since he'll be starting from scratch, anyway.

But for other consumers who care about going to particular hospitals or doctors, Benjamin advises calling those offices before signing on to a plan.

This story is part of a reporting partnership that includes WNYC, NPR and Kaiser Health News.