Accessibility links
Why Doctors Are Testing An Epilepsy Drug For Alcoholism : Shots - Health News Gabapentin, a generic drug, appears to reduce alcohol cravings and ease sleeplessness and anxiety associated with withdrawal. But the drug hasn't been approved by the Food and Drug Administration to treat alcohol dependence, and there's no sign it will be anytime soon.

Why Doctors Are Testing An Epilepsy Drug For Alcoholism

Why Doctors Are Testing An Epilepsy Drug For Alcoholism 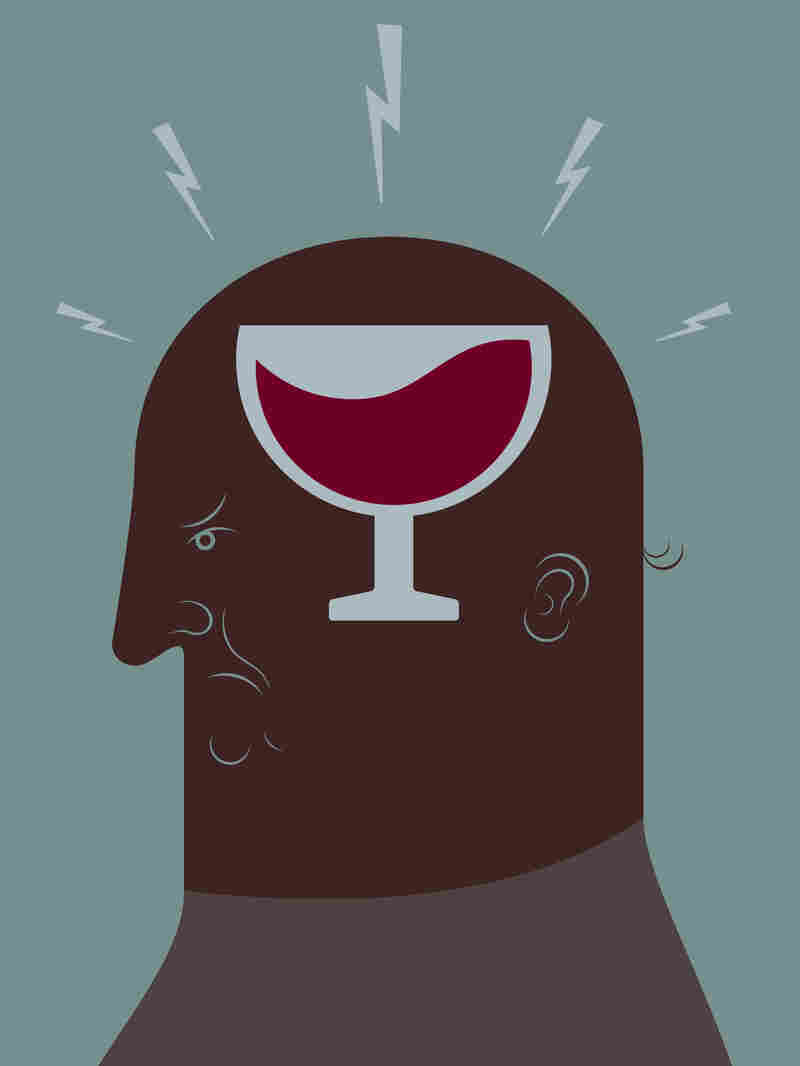 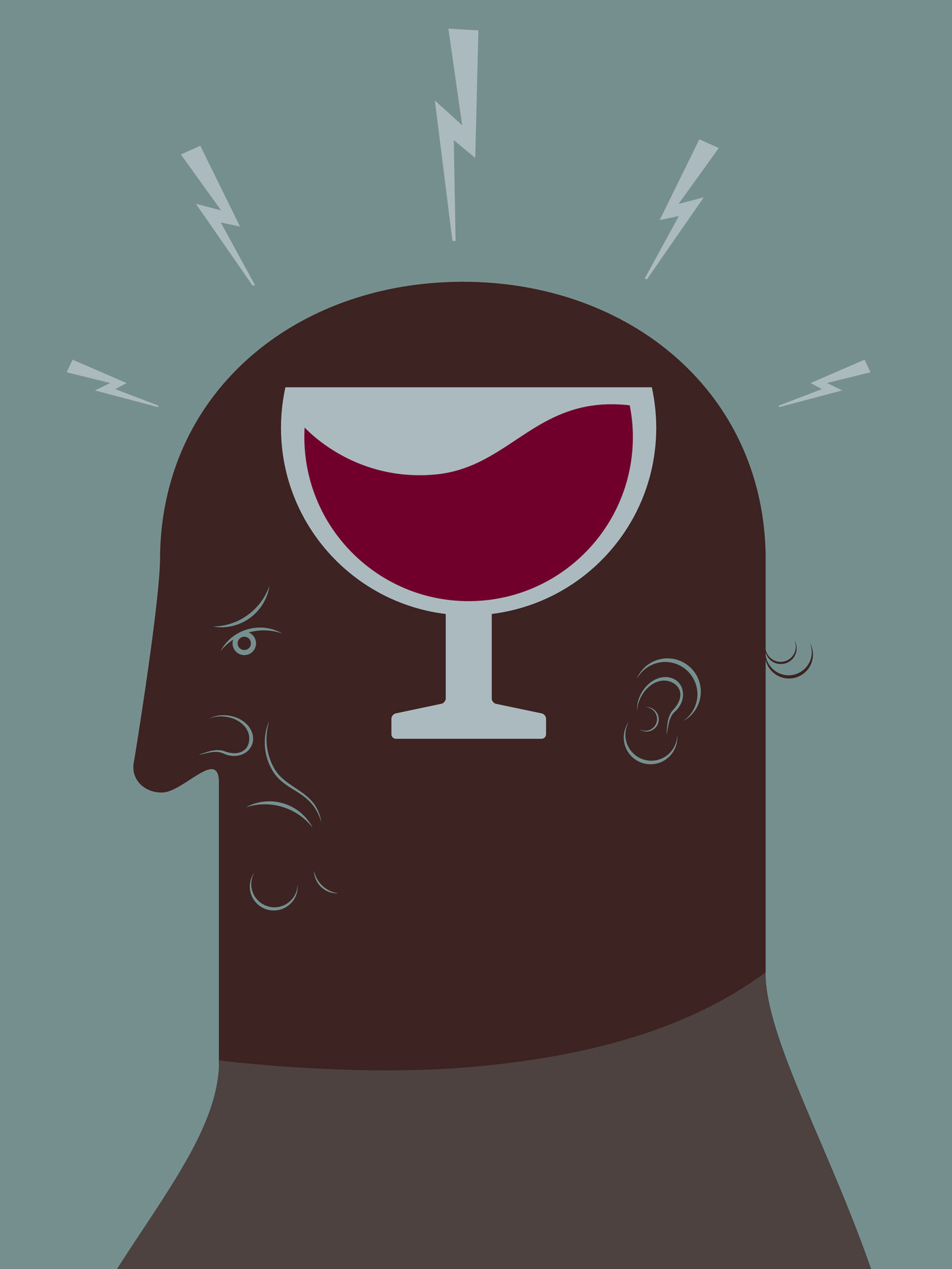 Gabapentin, sold under the brand name Neurontin, helps some people cut down on drinking.

In the hunt for new ways to help people fight alcoholism, doctors are studying gabapentin, a generic drug that's commonly used to treat epilepsy and fibromyalgia.

In a 12-week clinical trial conducted by the Scripps Research Institute, people taking taking gabapentin were much better at reducing their alcohol intake than those who got a placebo. The research, involving 150 people, was funded by the National Institutes of Health.

All the volunteers enrolled in the trial received counseling. Some took placebo pills, the rest got either 900 milligrams or 1,800 milligrams of gabapentin each day. People taking a higher dose of the drug refrained from heavy drinking twice as often as the placebo group, and practiced complete abstinence four times as often.

The results were published in JAMA Internal Medicine.

Psychiatrist Barbara J. Mason, who led the study, says gabapentin appears to work because it eases the most common withdrawal symptoms. "Gabapentin improved sleep and mood in people who were cutting down or quitting drinking," she tells Shots. Sleeplessness and anxiety are often what cause people to regress and start drinking again, she says.

Another factor in gabapentin's favor, she says, is that it isn't broken down by the liver, "an organ that's often damaged in people with alcohol dependence." Of three FDA-approved drugs for alcoholism, two pose potential liver risks, she says. Gabapentin passes from the blood through the kidney and into urine pretty much unchanged.

Like any drug, gabapentin has potential side effects. Drowsiness, nausea and blurred vision are some. And the drug hasn't been approved for treatment of alcohol dependence.

Gabapentin, sold under the brand name Neurontin, has a bit of a rocky history. In the early 2000s, Pfizer and its Parke-Davis unit got in trouble for pushing the drug for a variety of unapproved uses.

"It's not magic, and making a big behavioral change is hard work," she says. But to ignore a drug that appears effective, she says, '"is not taking advantage of all the tools in the toolbox."

Still, the drug hasn't been approved by the Food and Drug Administration for use in treatment of alcohol dependence and there's no sign it will be anytime soon.