Accessibility links
So, You Have Gonorrhea. Who Tells Your Ex? : Shots - Health News Most people testing positive for a sexually transmitted disease may want to do the right thing and let former sexual partners know. But such conversations aren't easy. In Spokane, you can ask the health department to make the call — and not use your name.

In an effort to stop a spate of gonorrhea outbreaks, at least one public health department in the Pacific Northwest is offering a helpful service to infected patients: anonymous notification of former sexual partners. 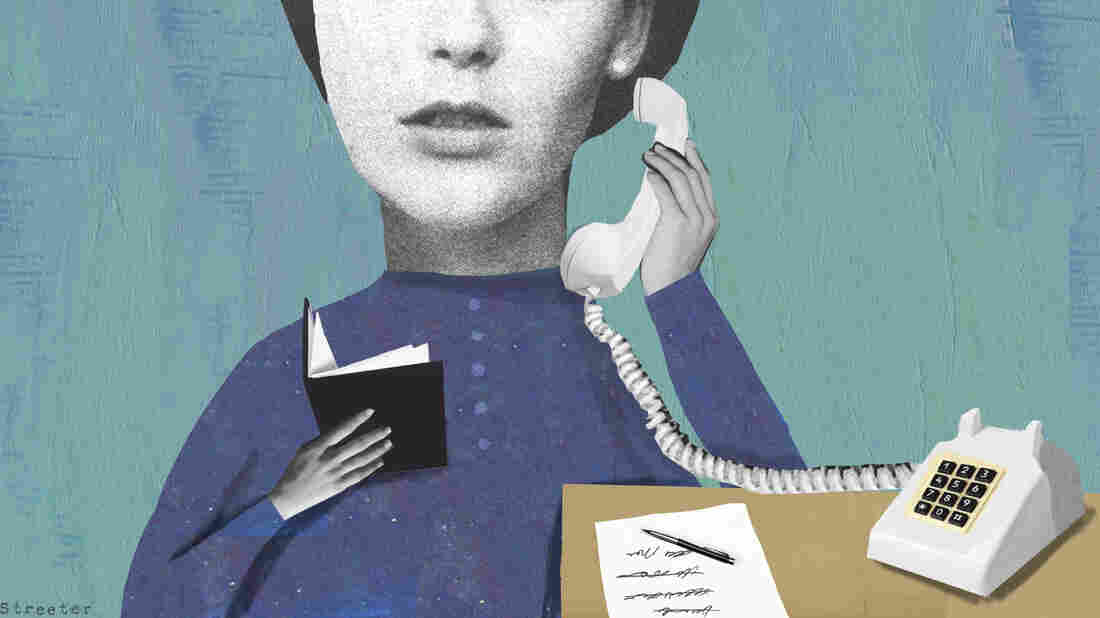 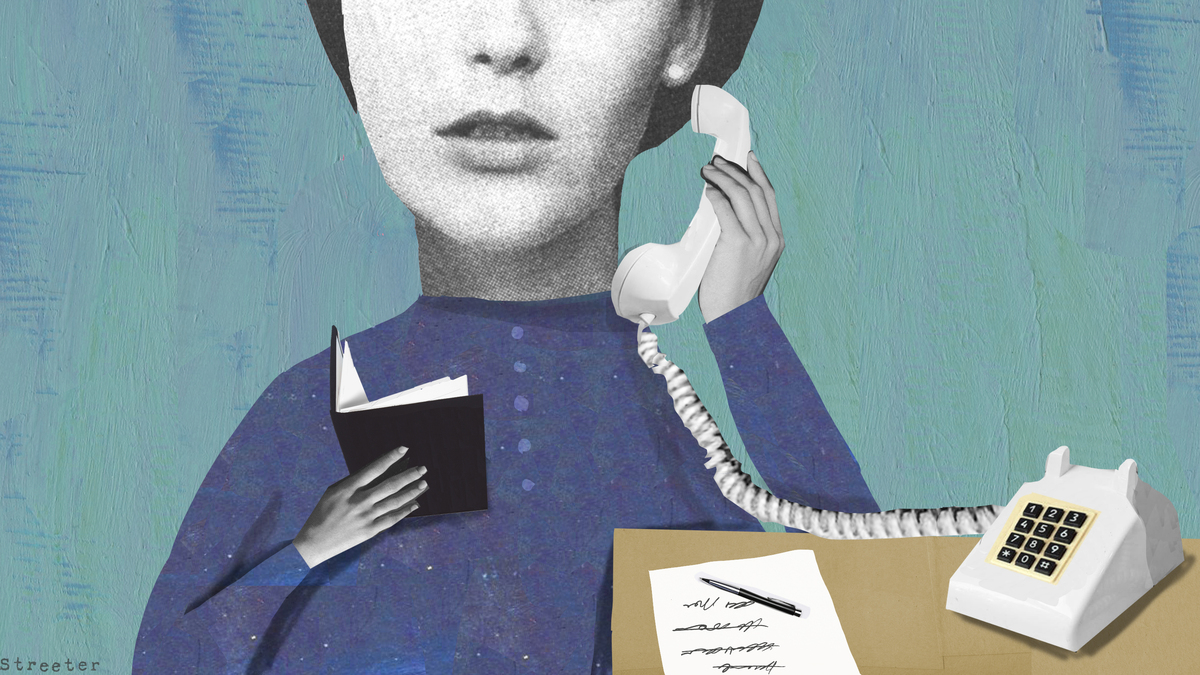 That's right. A government worker will track down and contact each ex for you. Awkward for all concerned? Yes. But at a time when gonorrhea is becoming stubbornly drug-resistant, health officials see it as time — and embarrassment — well spent.

Anna Halloran, who works for Spokane Regional Health District in eastern Washington, is kind of like a private investigator. She tries to find people who don't know they might have a sexually transmitted disease, and get them treatment before they spread the infection.

"I feel a big sense of accomplishment when I've found somebody after I've been looking for them for weeks," she says. And it's not always easy.

"I try phone, I try the mail," Halloran says. She'll try texting, Facebook, even tracking people down in person. "You know, it's a really sensitive subject. And it's really hard news for people to get."

We're not able to listen in on one of her actual phone calls because of confidentiality issues. But I ask her to walk me through the process.

"So I'll ask, 'Is this Jessica?' " Halloran says. "And then I would ask your birthday, and if that matches what I have, I would say, 'I'm calling from the Spokane Regional Health District. And I'm calling to let you know that you may have been exposed to gonorrhea.'

"And then, I would pause for a little bit," says Halloran. "Then I would ask what the person I'm talking to knows about gonorrhea."

The STD is normally completely treatable with a single course of antibiotics. But it may produce very few symptoms for quite a while before blossoming into a serious health problem such as pelvic inflammatory disease or infertility.

"Some people cry, some people get really angry, some people don't want to talk to me at all," Halloran says. "A lot of people are really anxious to know who it was [who gave them the infection]. Of course, I can't say anything whatsoever that would identify that."

Now, you might be wondering: Shouldn't it be the patient's job to notify ex-partners?

Public health departments just want to make sure the conversation happens. Partner notification by a third party is now standard practice in Washington and some other states to help curb the spread of syphilis and HIV. Warren says there's an incentive to add gonorrhea to the list: It may not always be easily curable.

Though the Washington cases can still be successfully treated with antibiotics if caught early enough, some parts of Europe and Asia are already seeing drug-resistant gonorrhea.

"Certainly there is an expectation that it's just a matter of time," Warren says. This fall, the U.S. Centers for Disease Control and Prevention released a report identifying a form of "super" gonorrhea as an urgent threat.

Five counties in Washington are in the midst of expanding outbreaks of the STD. Halloran says health officials are struggling to explain the rise.

"You know, I wait for the time when our numbers go down," Halloran says. "But I have to keep thinking of what the case rates would be like if we weren't doing this work."

Halloran sees the messy side of relationships — lies, infidelities. Occasionally she's even been asked to notify the current partner of someone who tested positive for gonorrhea. On the bright side, no one so far has asked her to dump their girlfriend or boyfriend for them. "I don't do breakups," Halloran says, with a laugh.

Halloran says that in her experience, most people want to do the right thing and make sure their sexual partners are notified — even if they're not quite brave enough to make the call themselves.