Accessibility links
Spiritual Healers Keep Watch For Plague In Uganda : Shots - Health News It can be tough to stop the plague from spreading in rural Uganda because most villages don't have medical doctors to diagnose the deadly infection. But healers and herbalists are common. A scientist has trained them to detect the illness and refer patients for modern treatment. 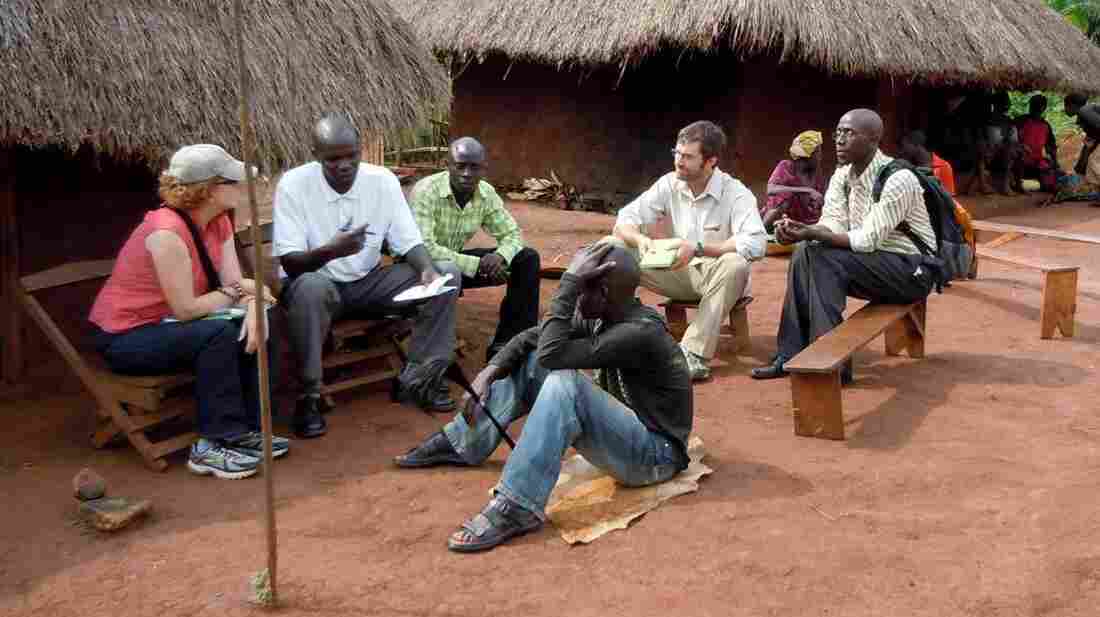 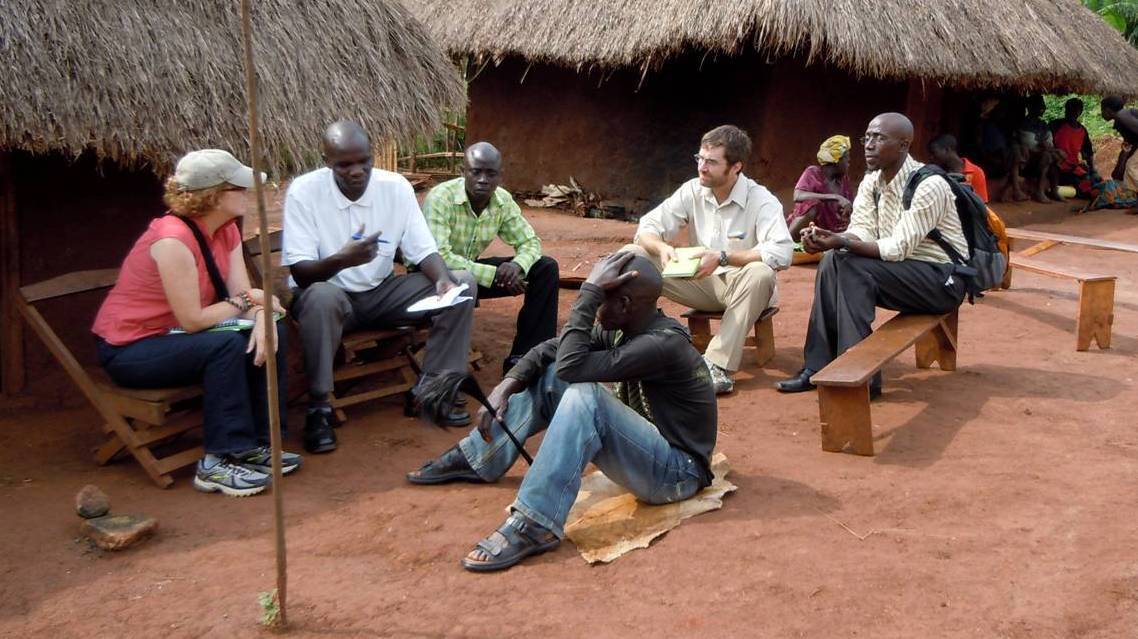 When medical anthropologist Mary Hayden visits her colleague Yofet, he tells her, "Mary, you don't need to call before you arrive because I already know you're coming." 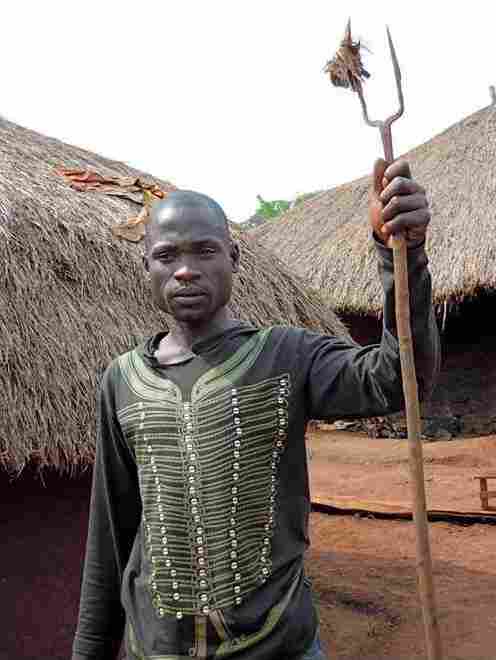 Yoset, a spiritual healer near Arua, Uganda, works with the Centers for Disease Control and Prevention to detect the plague in his village. Courtesy of Mary Hayden hide caption 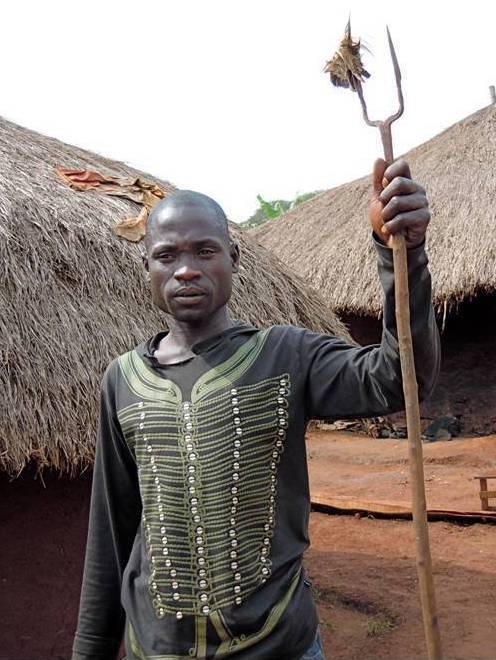 Yoset, a spiritual healer near Arua, Uganda, works with the Centers for Disease Control and Prevention to detect the plague in his village.

Yoset, you see, is a traditional healer in northern Uganda. "The spirit comes over him and tells him how to treat people," Hayden tells Shots.

But recently, Yoset's practice has expanded beyond the ethereal. He and about 40 other healers and herbalists are helping to track down the plague in Uganda for scientists here in the U.S.

"We trained traditional healers how to spot the symptoms of the plague," says Hayden, at the National Center for Atmospheric Research. "We gave them cellphones with the hospital's number programmed into it. And we gave them bicycles so they could help get people to clinics."

Hayden described the project and its results so far to scientists at a tropical medicine meeting in Washington, D.C., over the weekend.

Back in 2009, Hayden and her collaborators at the Centers for Disease Control and Prevention were using computer models to predict where the plague might appear in northwest Uganda. The region records about 400 plague cases a year.

But a single infection can mushroom into hundreds more if the bacteria move to a person's lungs and start spreading through the air.

There was one major obstacle preventing the team from tracking the disease: Many villages in rural Uganda don't have medical doctors or nurses to diagnose or treat the plague.

But many patients do go see their village's herbalist or healer, like Yoset. Hayden and her team trained them to spot potential cases of the plague and other severe diseases and then refer the people for modern medical care.

"The witch doctors know they can't do anything for their patients when they have the plague," Hayden adds. "But they don't want to see them die. It's a win-win situation."

The CDC's network of traditional healers in northwestern Uganda has now referred more than a 150 patients to local hospitals, Hayden says. The system even helped the CDC stop a case of pneumonic plague, the airborne form, from spreading through a community.

"It's been an awesome mechanism for enhancing surveillance," Hayden says. She hopes to expand the network into the Democratic Republic of Congo or even other parts of Africa.

"Many people are surprised that the witch doctors are willing to work with me," she says. "But in the end, all it took was asking them — and respecting the work they do."