Accessibility links
A Son's Death Reveals Chasms In Emergency Mental Health Care : Shots - Health News Families seeking mental health care for a suicidal relative often face a labyrinth. First, they must obtain a legal commitment order, then they must find space on a hospital ward. State budget cuts have made it harder to get care during a mental health crisis. 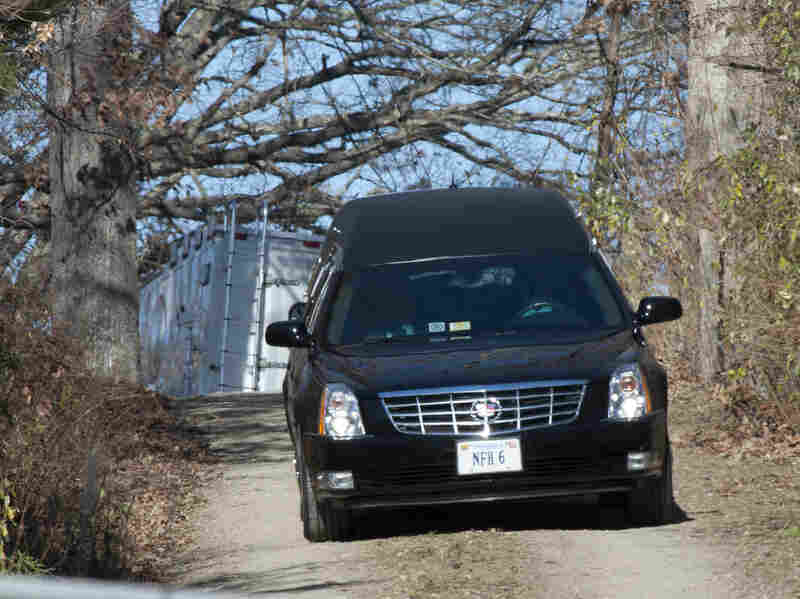 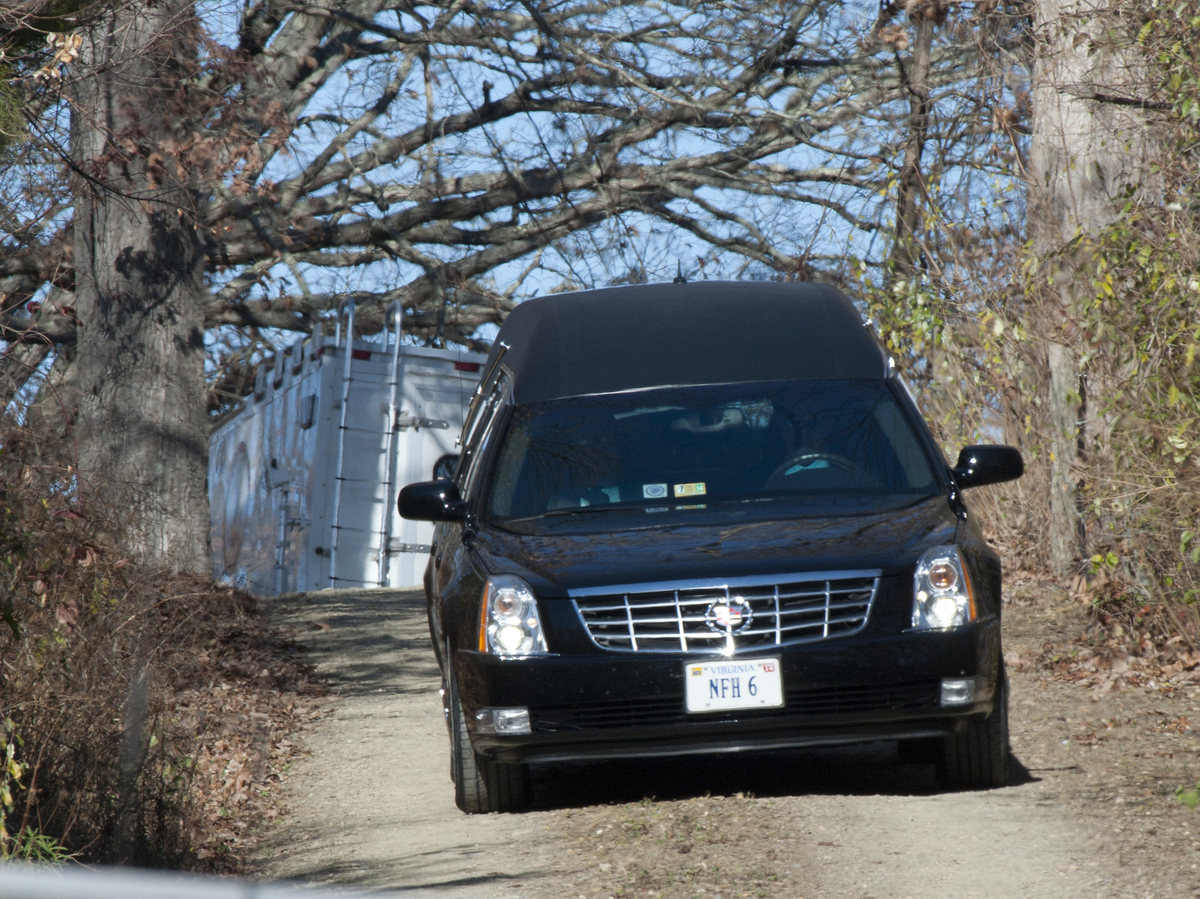 A hearse leaves the Deeds family home in Millboro, Va., on Tuesday, after 24-year-old Austin "Gus" Deeds died in an apparent suicide.

Parents who have a child struggling with serious mental illness live in fear that the worst will happen.

The apparent suicide of a young man in Virginia after he allegedly attacked his father, a state senator, shows how difficult it can be for families to get help in the midst of a mental health crisis.

The recession brought deep cuts in states' spending on mental health. The reductions made it harder for people to get help before they're in crisis, mental health advocates say, and even harder to find a hospital bed in an emergency.

In the best of situations, crisis care is "like a labyrinth," says Ron Honberg, policy director of the National Alliance on Mental Illness in Arlington, Va.

They found Gus Deeds dying of a self-inflicted gunshot wound. His father was admitted to a hospital with stab wounds and is in good condition.

Early reports said the family had received an emergency custody order from a judge on Monday, the first step in getting a person involuntarily committed to a hospital in Virginia. But then local health officials had to find a hospital bed.

For reasons that remain unclear, that didn't happen. The custody order expired, and Gus Deeds was allowed to leave a local mental health facility. The commonwealth of Virginia has launched an investigation into the circumstances, the Associated Press reported Thursday.

When space can't be found in a psychiatric hospital, Honberg says, "families are basically left to fend for themselves." 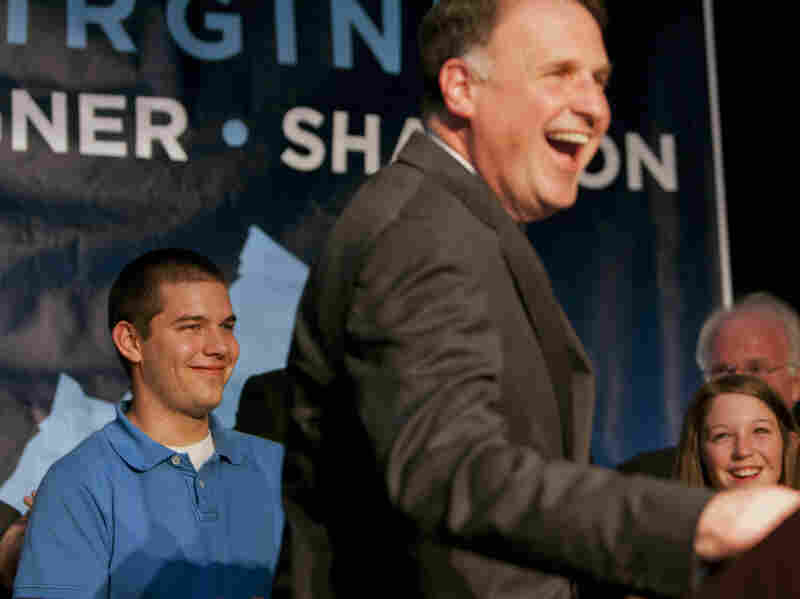 Nationwide, states have cut spending for treating mental illness in the past decade, resulting in longer waits for outpatient care and fewer inpatient beds.

A study by the National Association of State Mental Health Program Directors found that state investments in mental health dropped by $4.35 billion between 2009 and 2012. At the same time, demand for both outpatient and inpatient services increased.

By 2010, the number of state psychiatric beds per capita was down to levels not seen since 1850, according to the Treatment Advocacy Center, a group that lobbies for more access to care. That was when the movement toward humane care of the mentally ill was in its infancy, and disturbed people were locked in prison.

Starting in the 1960s, many psychiatric hospitals were closed because treatment in the community was considered a more humane and less costly alternative. But outpatient treatment can be difficult to find, especially in rural areas. And inpatient care is still needed, especially for people considered at risk of harming themselves or others.

Last year, the Virginia Office of the State Inspector General found that over a three-month period, 72 of 5,000 people who met the criteria for receiving a temporary detention order didn't get one because no facility could accommodate them. The report also says that while the state's population has increased over the past decade, the bed capacity for psychiatric patients has steadily decreased.

But the issue is not just about beds, advocates say. "The question that is never asked is: What could have or should have occurred before hospitalizations that could have averted the whole thing?" says Robert Bernstein, president of the Bazelon Center for Mental Health Law in Washington, D.C.

The lack of beds is just the last weak link in the chain, Bernstein says. In a study conducted earlier this year in response to mass shootings committed by people thought to have been mentally ill, the Bazelon Center found that there was no correlation between the number of a state's psychiatric beds and its murder rates. In other words, preventing tragedies associated with mental illness isn't as simple as just locking people up.

Bernstein says that psychiatric emergencies are often the culmination of a long and visible downward spiral. Those emergencies, he says, can indicate that there was a failure to provide adequate help early on, not just a lack of beds.