Accessibility links
These Californians Greeted Canceled Health Plans With Smiles : Shots - Health News Insurance cancellation notices have sparked a political firestorm. President Obama proposed a delay, but California's health exchange board rejected that fix. Now, despite initial outrage, some people in the state who lost their plans are finding better coverage and good deals on the marketplace. 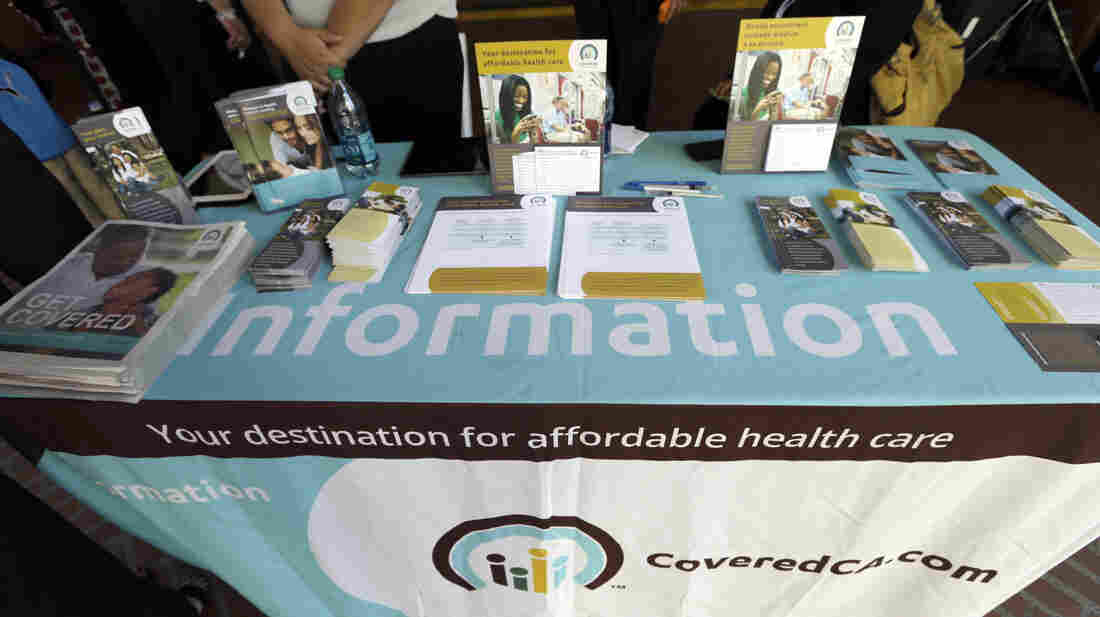 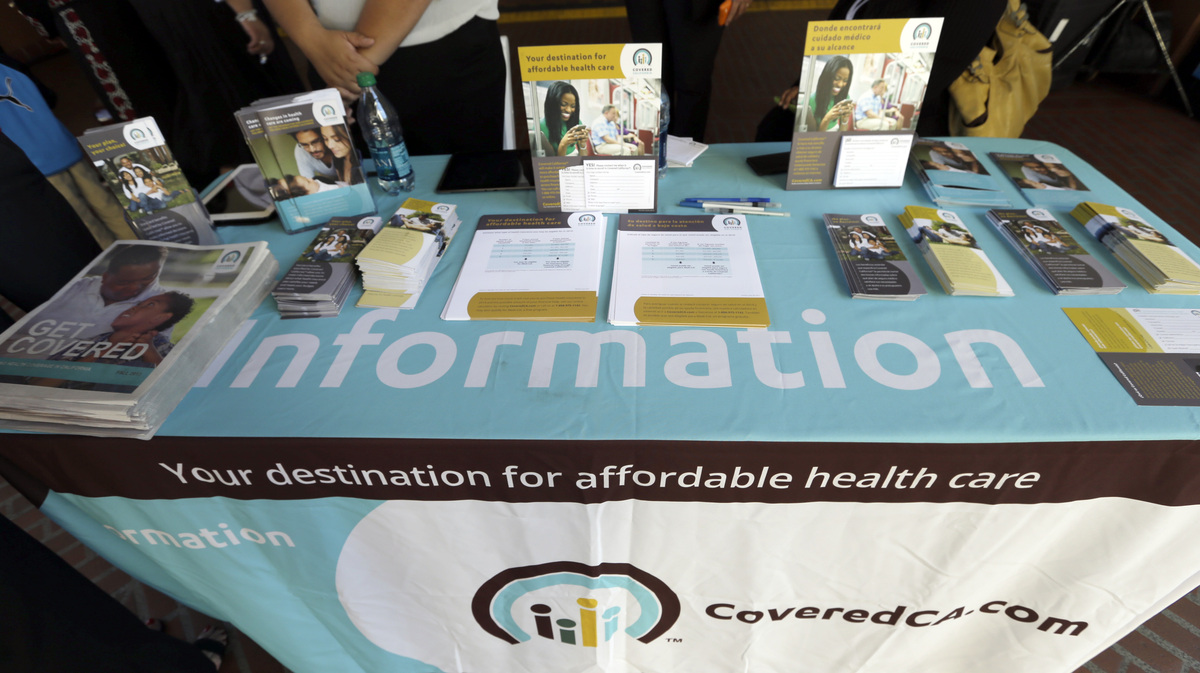 Amid insurance cancellations, some people are finding better coverage through Covered California, the state's health exchange.

Barbara Neff of Santa Monica is one of the roughly 1 million Californians who recently got word that their health insurance coverage would be expiring soon.

The canceled plans sparked a political firestorm as people realized President Obama's promise — "If you like your plan, you can keep it" — didn't apply to everyone.

But Neff, a 46-year-old self-employed writer, isn't outraged. She's relieved. Even though she makes too much money to receive a subsidy to buy insurance under the Affordable Care Act, the policy cancellation was good news for her.

She's not the only one. Other Californians are also finding that having their plans canceled allows them to sign up for better coverage.

Neff says she has been stuck in a bad plan because treatment for a back problem years ago red-flagged her with a pre-existing condition.

"The deductible has ranged anywhere from $3,000 to as high as $5,000, which means I have to spend that much each year before the insurance even kicks in," she says. "I was rejected [from a more affordable policy] because I'd had a bout of sciatica five years previously that has never returned."

Starting Jan. 1, the federal health law will prohibit insurers from denying coverage or charging more for such pre-existing problems. That has opened an array of options for Neff, who has enrolled in a new plan through California's state-run insurance marketplace, Covered California. On Thursday, the state health exchange board voted unanimously that it would not extend canceled policies, rejecting the president's proposed fix for the problem.

Neff's new policy has a $2,000 deductible, and her premium will go up by $24 a month. Under the federal law, she'll no longer have to pay for preventive care, and she figures that alone will more than make up for the additional premium costs. 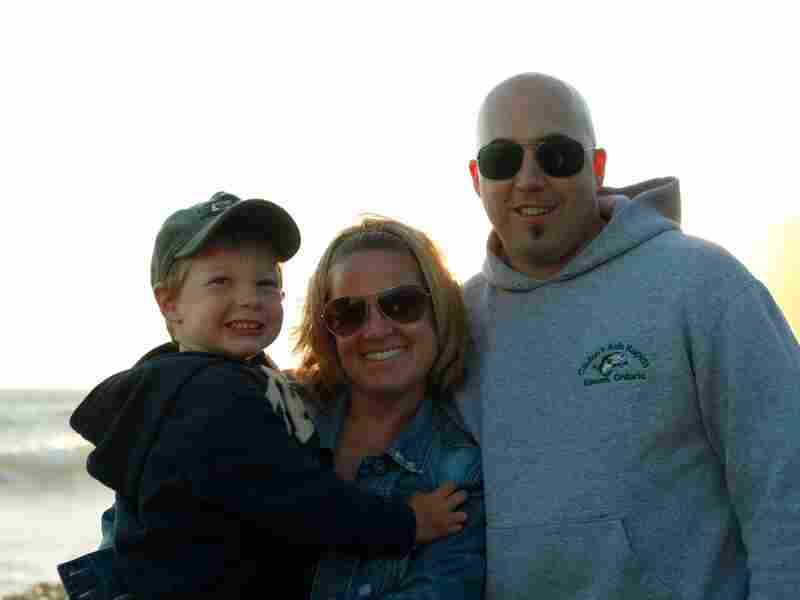 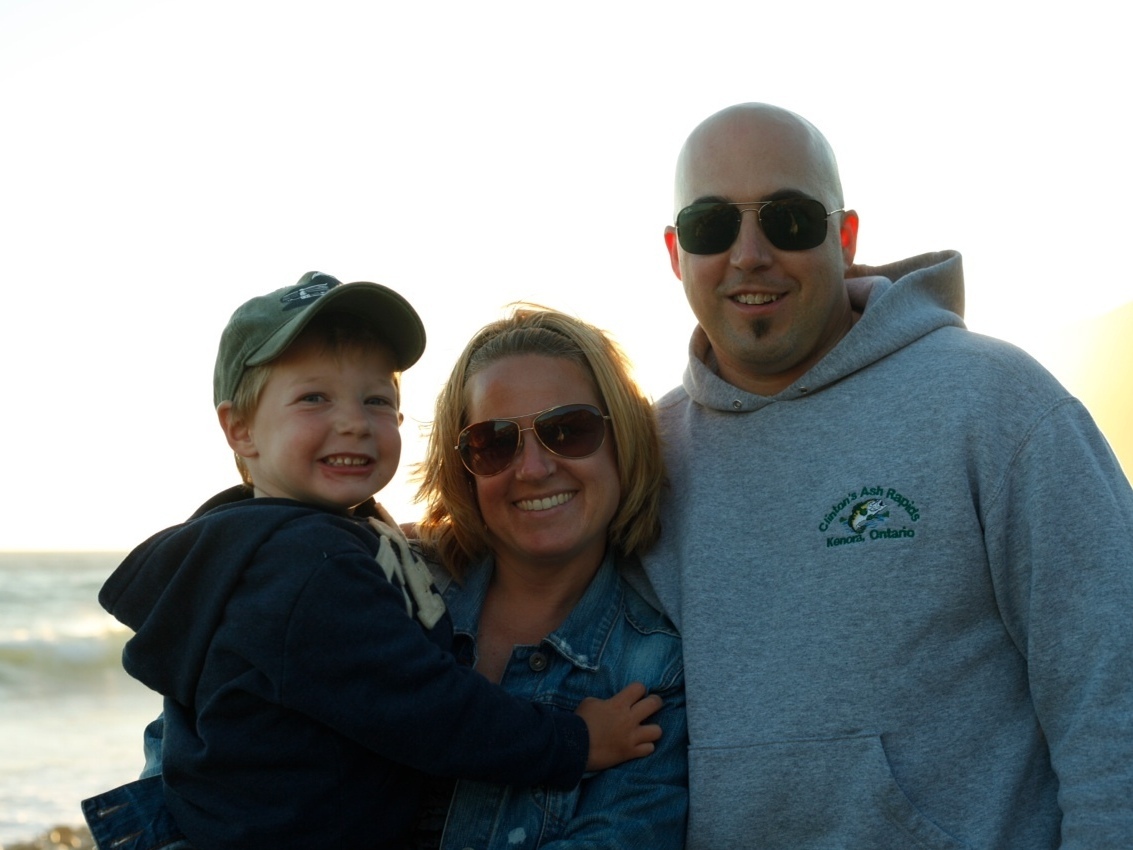 Huge deductibles have been the norm for Tim Wilsbach, a 40-year-old TV editor who lives in Culver City with his family. Like Neff, Wilsbach makes too much to qualify for federal subsidies, so when he received his cancellation notice a few weeks ago, he was worried that his premium would go up.

Wilsbach has two plans for his family. The one being canceled is a bare-bones policy with an $11,000 deductible that he has for himself and his 4-year-old son.

"It was not a great policy," he says, "which is essentially why we had a second plan for my wife, which we paid a little more for."

Wilsbach and his wife are planning to have a second baby, so they bought a policy for her with better coverage and a $5,000 deductible.

After getting the cancellation notice, Wilsbach checked out plans on the Covered California website, and he was pleasantly surprised. He found a plan for the whole family that offers broader coverage, a $4,000 deductible and a more affordable monthly premium.

"Our premium went down not quite 100 bucks, and just looking through what the plan covers versus what used to be covered, yeah, I'm quite happy about it," Wilsbach says. 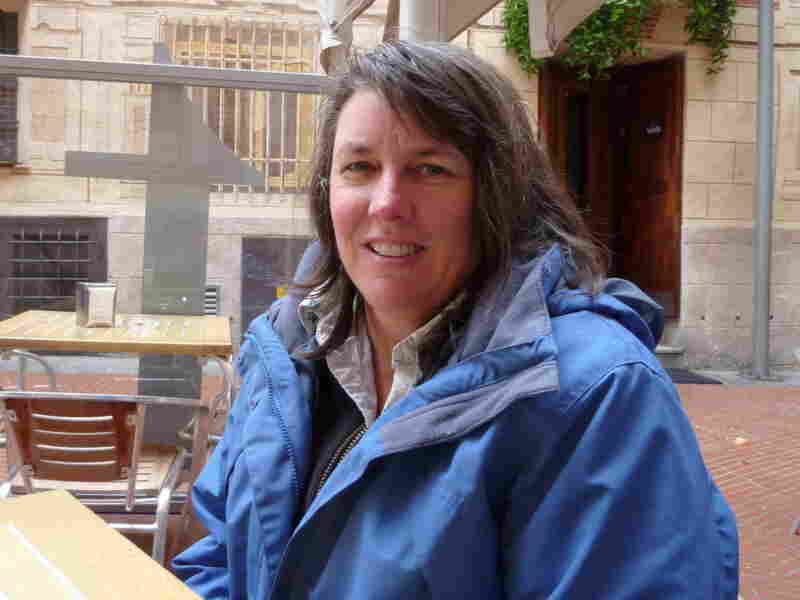 Jane Bradford of Pasadena will save $400 a month on insurance premiums through a plan she found on California's health exchange. Jane Bradford hide caption 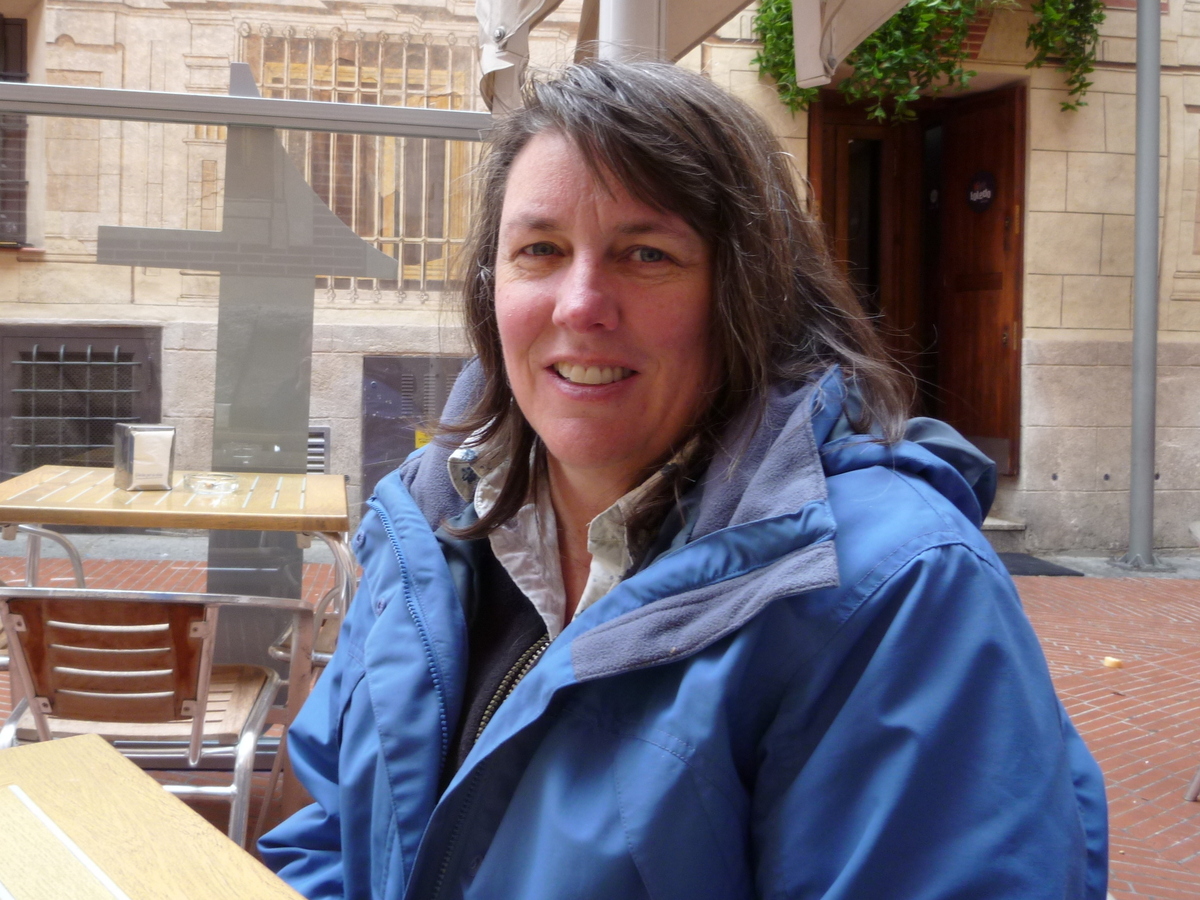 Jane Bradford of Pasadena will save $400 a month on insurance premiums through a plan she found on California's health exchange.

Jane Bradford, 52, is a stay-at-home mom in Pasadena. She's losing the HMO insurance she has for herself and her three kids, who are 16, 21 and 23. Her policy offers low copays for doctor visits and a relatively low $3,000 family deductible, but she'll shed no tears to see it go. Bradford says that's because she has found several plans that will cost hundreds less in monthly premiums — even though her husband's income is too high for the family to qualify for a federal subsidy.

"Saving possibly $400 or more a month is awesome, so I'm not sad at all," Bradford says.

None of this comes as a surprise to Micah Weinberg, a senior researcher at the Bay Area Council Economic Institute in San Francisco. "A lot of the anecdotes about people having policies canceled and gigantic increases are real — but not representative of what's happening more broadly in the marketplace," he says.

Weinberg predicts many people who are losing their policies will come out ahead — even if their premiums go up — because of lower deductibles, full coverage of preventive care and no penalties for pre-existing conditions. What's more, he says, health insurance will almost certainly be cheaper for those who qualify for subsidies. In California, that's an estimated 2.5 million people.

This story is part of a reporting partnership that includes NPR, Southern California Public Radio and Kaiser Health News.