Accessibility links
Emergency Contraceptive Pill Might Be Ineffective For Obese : Shots - Health News European drug regulators are warning that the emergency contraceptive called Plan B does not work in women who weigh 176 pounds or more. The warning follows a September study showing an increased number of pregnancies in women who had taken Plan B. 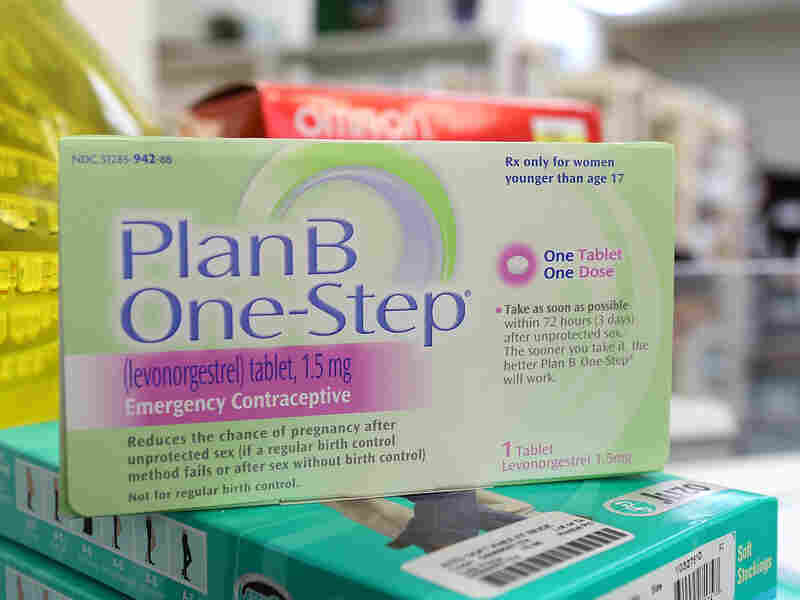 Levonorgestrel, one of the main ingredients in emergency contraceptive pills, including Plan B, was found in a recent study to be less effective in overweight and obese women. Justin Sullivan/Getty Images hide caption 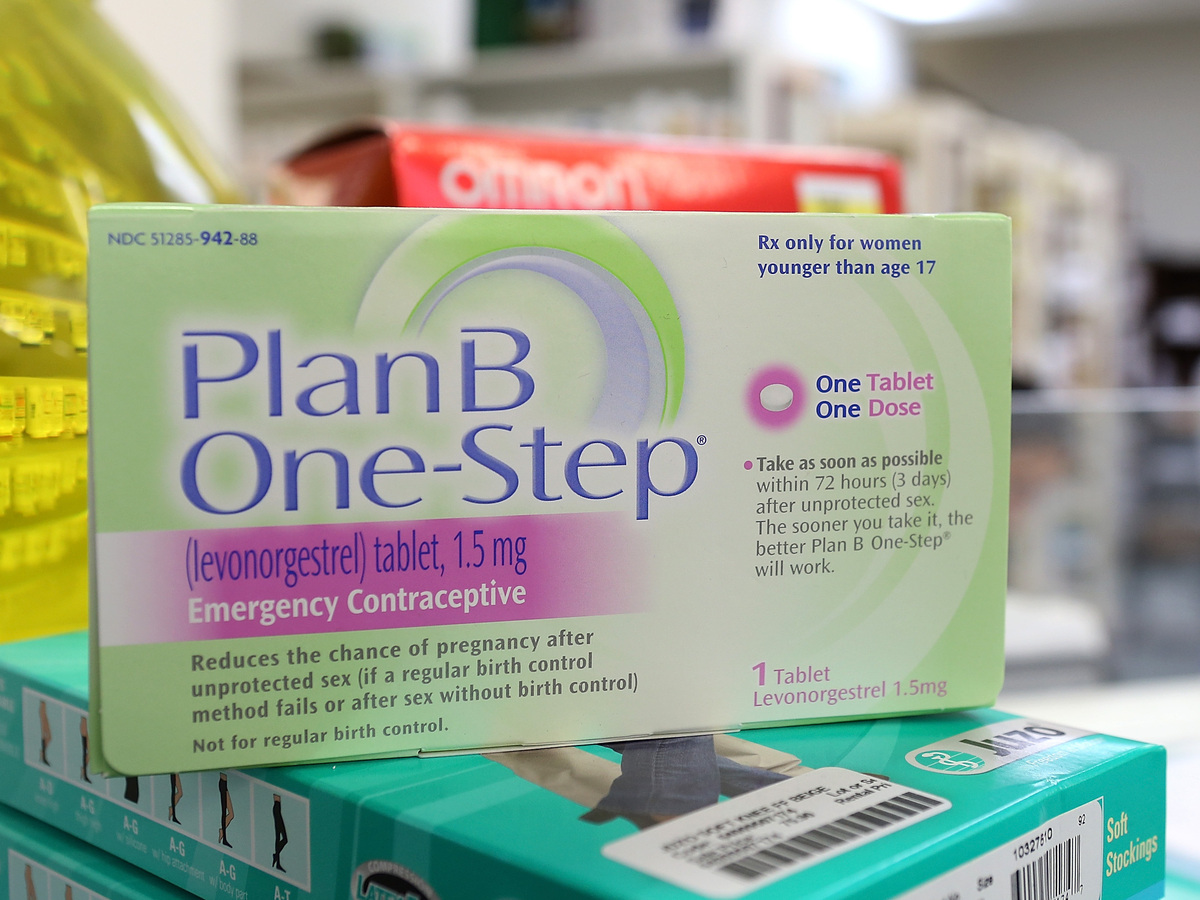 Levonorgestrel, one of the main ingredients in emergency contraceptive pills, including Plan B, was found in a recent study to be less effective in overweight and obese women.

The Food and Drug Administration says it is reviewing whether the maker of the most widely used emergency contraceptive pill needs to change its label in light of new evidence that it doesn't work to prevent pregnancy in overweight or obese women.

The word comes as news broke Monday that makers of a similar product in Europe have re-labeled their "morning after pill" to reflect the latest scientific findings that the hormone levonorgestrel starts losing its effectiveness in women weighing as little as 165 pounds and loses it completely in women who weigh more than about 175 pounds.

The realization that the pill doesn't actually work to prevent pregnancy after unprotected sex in overweight or obese women came as sort of an accidental finding of a much broader study. It was comparing the effectiveness of several different kinds of emergency contraceptives. Levonorgestrel is also the active ingredient in Plan B, the drug approved to be sold earlier this year without a prescription and without age restrictions after a decade-long battle

Diana Blithe, a contraceptive researcher at the National Institute of Child Health and Human Development and one of the authors of the study, said the findings came as something of a surprise to the researchers.

"It wasn't obvious," Blithe says, "until you had enough numbers of women in a population when you have a substantial number of women who are obese to really do that analysis" — such as in the United States, where nearly two-thirds of adult women are technically considered overweight or obese.

But Linda Prine, medical director of the Reproductive Health Access Project and a practicing family doctor in New York City, says the findings don't come as a surprise to her plus-size patients.

"I have had many patients say to me, 'Yeah, I got pregnant using that.' So they've had the experience already of it not working," she says.

Still, Prine says she was shocked when she saw the data at a medical meeting earlier this autumn. And she worries that not enough women know about it.

"I don't know that the word is really out there enough yet, and that really concerns me, because this can cost women $50 a pop to take this medication, and then it doesn't work and then they're pregnant," Prine says.

Researcher Blithe says it's not clear why the drug stops working in heavier women. She says it might have to do with metabolism, or with the volume of the medication in the bloodstream. And would a higher dose of the drug work? No one knows.

"There's a possibility, but it has to be tested," she says.

But Blithe says one thing is clear. Now that the effect is known, the makers of all of the products containing levonorgestrel — not just Plan B, but all its generic copies — should be required to tell women about it.

"I think it is incumbent upon American manufacturers to put that information on the label now that they're aware of it," she says.

Teva Pharmaceuticals, the company that makes Plan B, said it would not comment on its discussions with the FDA. But in Europe, HRA Pharma, the makers of a similar product, Norlevo, have already changed their product's label. Still, Linda Prine says that for over-the-counter products, a label change might not be enough because many women don't read fine print.

"I would like to see a big sign in the drugstore myself that says, 'Warning: This medication does not work if weight is over this or BMI is over that,' " Prine says.

So what should heavier women do instead if they need an emergency contraceptive? On that, Blithe and Prine agree: There are other options.

"I'm telling patients that depending on their weight, I would prefer, and I recommend, that they either use a different medication for emergency contraception, called ulipristal acetate, or Ella, or that they use a copper IUD, which is the best method of all of them because it works all the time," she says.

The study found that Ella also stops working for obese women over a certain weight, although at much higher weights than Plan B.

Meanwhile, the FDA said in a statement that it is "currently reviewing the available and related scientific information on this issue" and will determine "what, if any, labeling changes to approved emergency contraceptives are warranted."