Accessibility links
Administration Says You Can Now Escape HealthCare.Gov 'Prison' : Shots - Health News People across the country hit a perplexing snag when trying to sign up for insurance on the federally run website. The site asked about their incarceration status, then locked up. The so-called prison glitch that stymied insurance shoppers has been fixed. 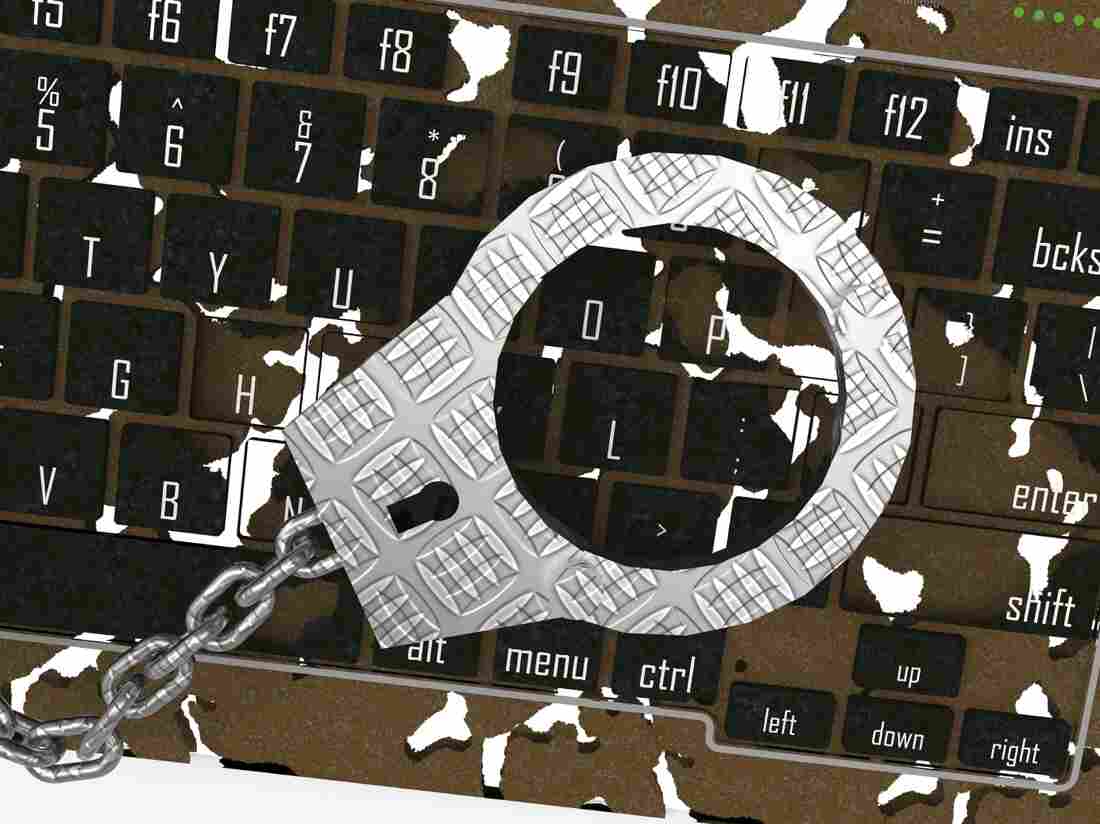 The HealthCare.gov jailbreak is on. iStockphoto hide caption 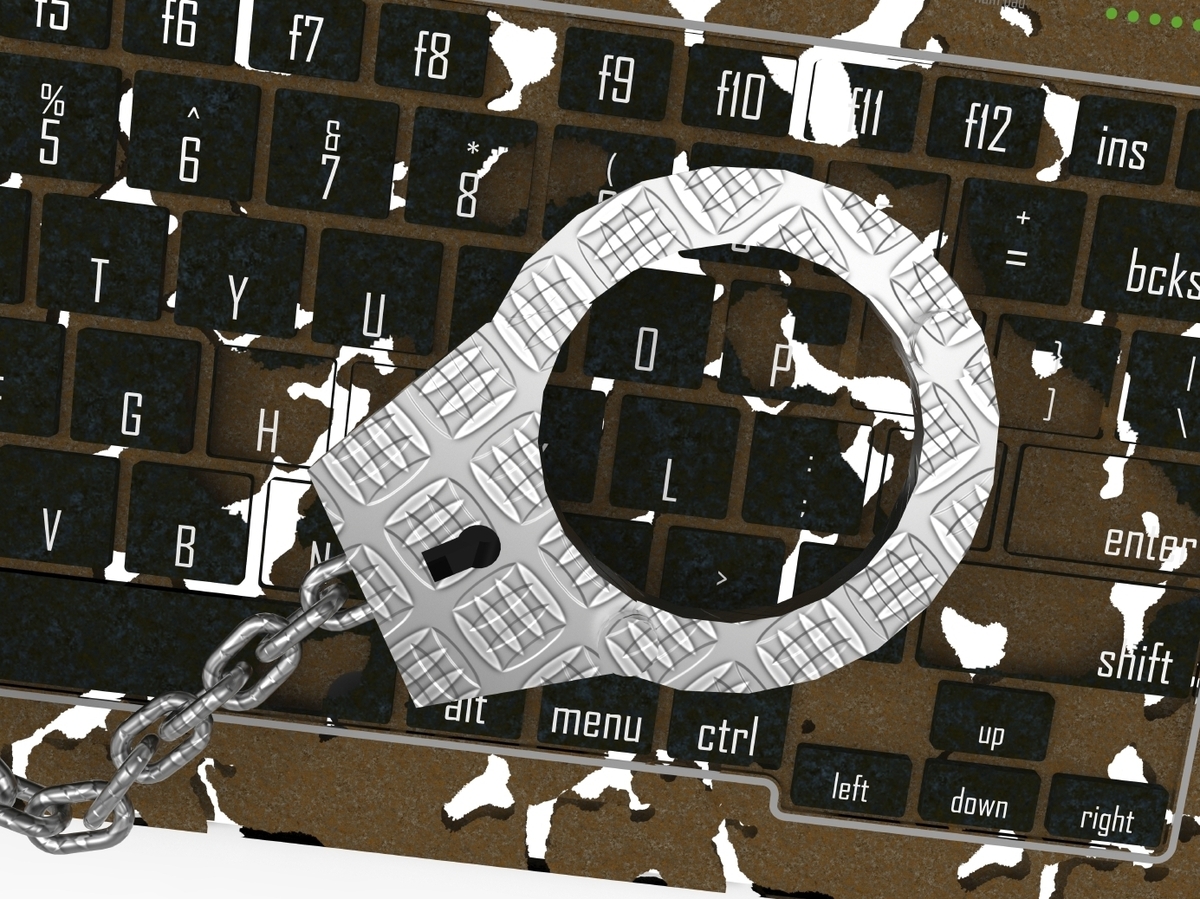 The HealthCare.gov jailbreak is on.

The Obama administration says it has patched hundreds of software bugs infecting the government's health insurance website. That includes the notorious "prison glitch."

Martha Freeman of Pennsylvania encountered the bug when she tried to sign up for coverage for herself and her adult children. The website wanted documentation of the children's incarceration status.

Never mind they'd never been in prison. The website was soon locked up.

Freeman figured she was stuck in solitary, until she called the toll-free help line and discovered she wasn't alone.

"I was talking to a lovely woman with a Southern accent," Freeman recalled last week. "And she said, 'Oh, yeah. The prison glitch. I've heard that before.' "

Delia Igo of Indiana was also snared when the website became convinced — incorrectly — that she was in prison.

According to the agency that oversees HealthCare.gov, Igo and the other victims of the prison glitch have now been liberated.

"That has been fixed," said spokeswoman Julie Bataille of the Centers for Medicare and Medicaid Services.

During a call with reporters Wednesday, Bataille suggested that insurance customers who've been wrongly incarcerated by the prison glitch hit the reset button and start their applications again.