Accessibility links
Don't Count On Insurance To Pay For Genetic Tests : Shots - Health News After Angelina Jolie announced she has a genetic variant that raises her risk of breast cancer, many women asked their doctors for the test. Insurers will pay for tests only if there's a clear indication that it would help shape medical care. That's often not the case. 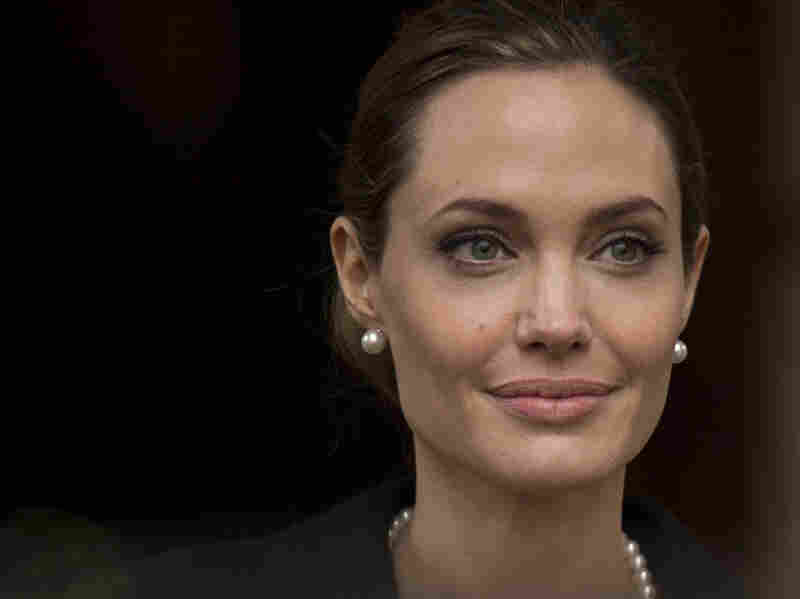 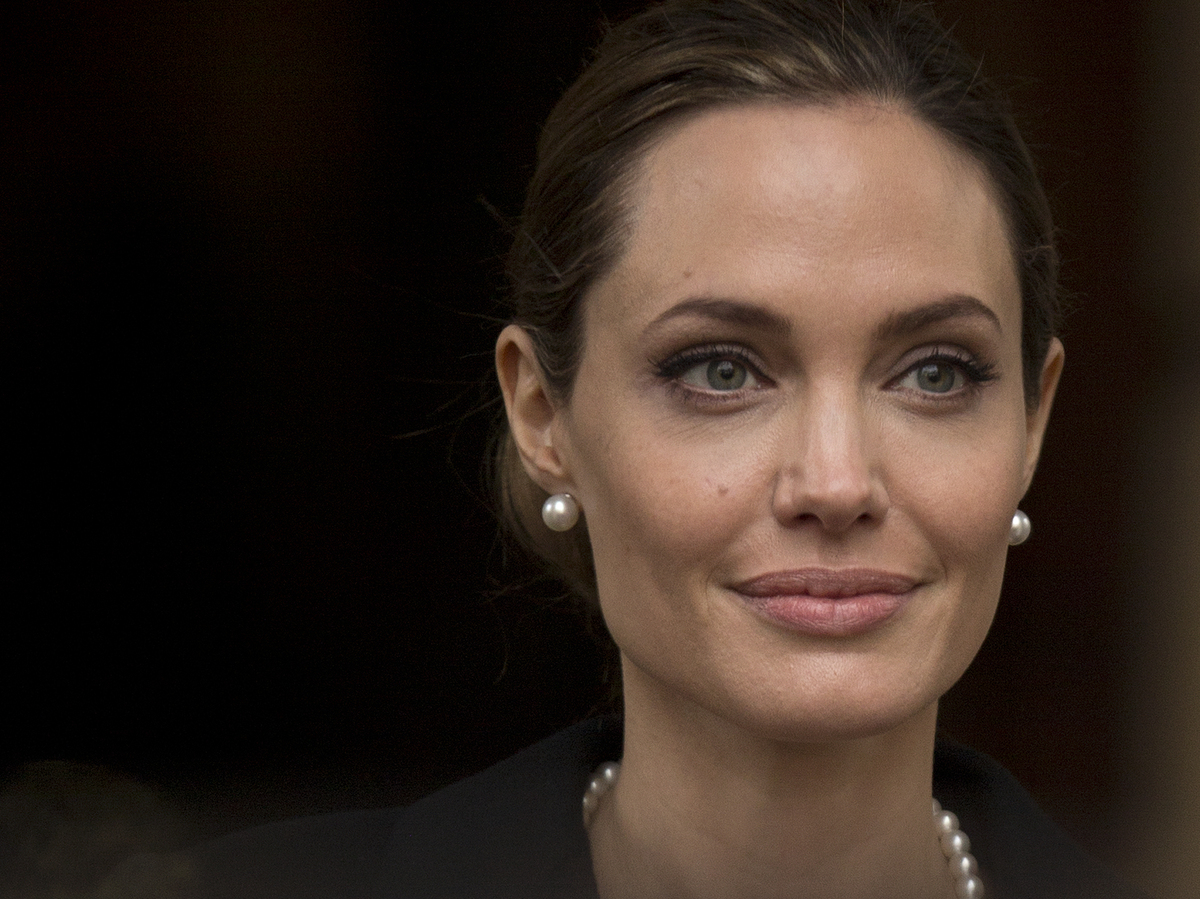 The day when a simple blood test or saliva sample can identify your risk for medical conditions ranging from cancer to Alzheimer's disease seems tantalizingly close.

But genetics specialists say the hype around many of these tests has outstripped the science. Insurers generally only cover a test if there's strong scientific evidence that it can provide a health benefit to patients.

"The utility of some tests is not as clear as we'd like to think," says Sharon Terry, president and CEO of the Genetic Alliance, an advocacy organization aimed at promoting health through genetics. "These technologies are advancing at a really rapid rate, and they'll make a big impact on health. But the data gathering you need to do to determine clinical utility is difficult."

One example is the $99 genetic test sold directly to consumers by the company 23andMe. It had been marketed as providing information about a person's risk for more than 240 health conditions and traits. But in November, the Food and Drug Administration ordered the company to stop marketing the test because the agency concluded that health claims made it a medical device and required FDA review and approval.

Last week, 23andMe said it would stop selling reports about health risks while it seeks federal review, but still offer ancestry information and raw genetic data. Previously, the company had told potential customers that its health test wasn't diagnostic and shouldn't be submitted to insurers for payment.

What kind of tests will insurers pay for?

Newborns are usually tested for rare, life-threatening genetic disorders through a drop of blood gathered in the hospital. Insurers cover those tests.

And insurance companies also cover tests that look for genetic abnormalities if the patient has a family history or other risk factors, and if there's both a reliable test and some potential benefit, such as a medical treatment that's recommended by a standard-setting organization like the U.S. Preventive Services Task Force.

In such cases, insurers also typically cover genetic counseling, with the goal of collecting family and personal history to determine whether that patient is a candidate for a particular genetic test, and then help patients understand their results, says Rebecca Nagy, president of the National Society of Genetic Counselors.

Coverage is generally routine, but in recent years some health plans have begun paying a declining percentage of the cost of testing, says Nagy. "Companies that were covering a test at 90 percent are now covering it at 80 percent," she says.

That's a problem, because testing can be pricey. A genetic test for the BRCA mutations that increase breast cancer and ovarian cancer risk, for example, may cost $3,000 or more.

Under the Affordable Care Act, most health plans must make genetic counseling and testing available without any out-of-pocket cost to women whose family history indicates they have a higher-than-average risk of mutations in the BRCA1 or BRCA2 genes. The federal health law's prevention coverage requirements are based on a recommendations by the U.S. Preventive Services Task Force. It's the only preventive genetic test the organization endorses.

But there's confusion about who should get genetic testing for breast cancer mutations, especially after Angelina Jolie revealed in May that she had a double prophylactic mastectomy after learning she has a mutation in the BRCA1 gene.

If a woman's only family history of the illness is one relative who developed breast cancer at age 65, for example, that by itself doesn't mean she's at higher risk, says Nagy. With counseling, "many times we can give them reassuring numbers."

The tests covered by the new requirement are those for the BRCA mutations for breast and ovarian cancers; colorectal cancer; and long QT syndrome, an inherited heart condition that can cause sudden, potentially fatal heart arrhythmias.

Like other insurers, Cigna typically won't pay for genetic tests that don't provide a medical benefit to the patient. "You don't test for testing's sake," says Susan Pisano, a spokesperson for America's Health Insurance Plans, a trade group.

"[The APOE test] is ordered fairly frequently, but we don't pay for it," says Cigna's Finley. "It's not enough for a test to be accurate and scientifically reliable. It has to benefit the patient. And with the APOE test I don't think they've met those standards."