Accessibility links
To Curb Costs, New California Health Plans Trim Care Choices : Shots - Health News Insurers are holding down prices by including fewer doctors and hospitals in their health plans. Consumers may save money, but at the cost of more restrictions on where they can get medical care that is covered. 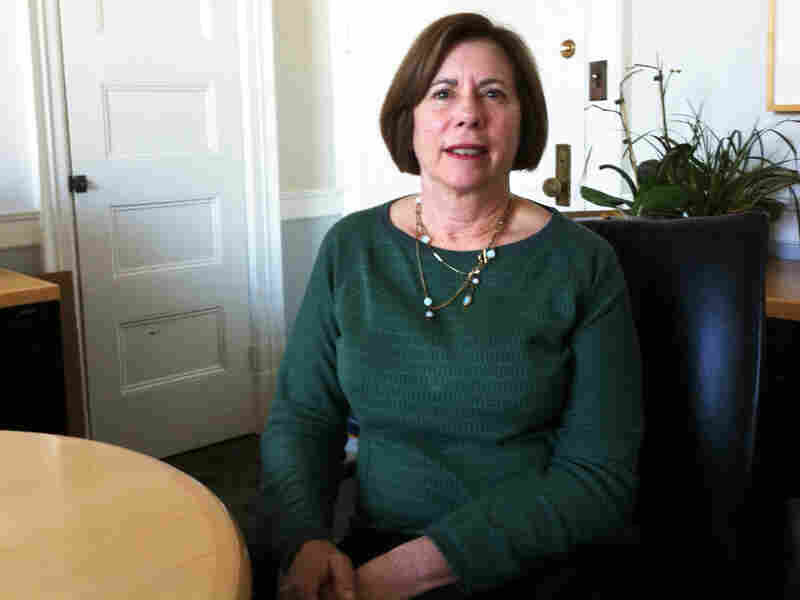 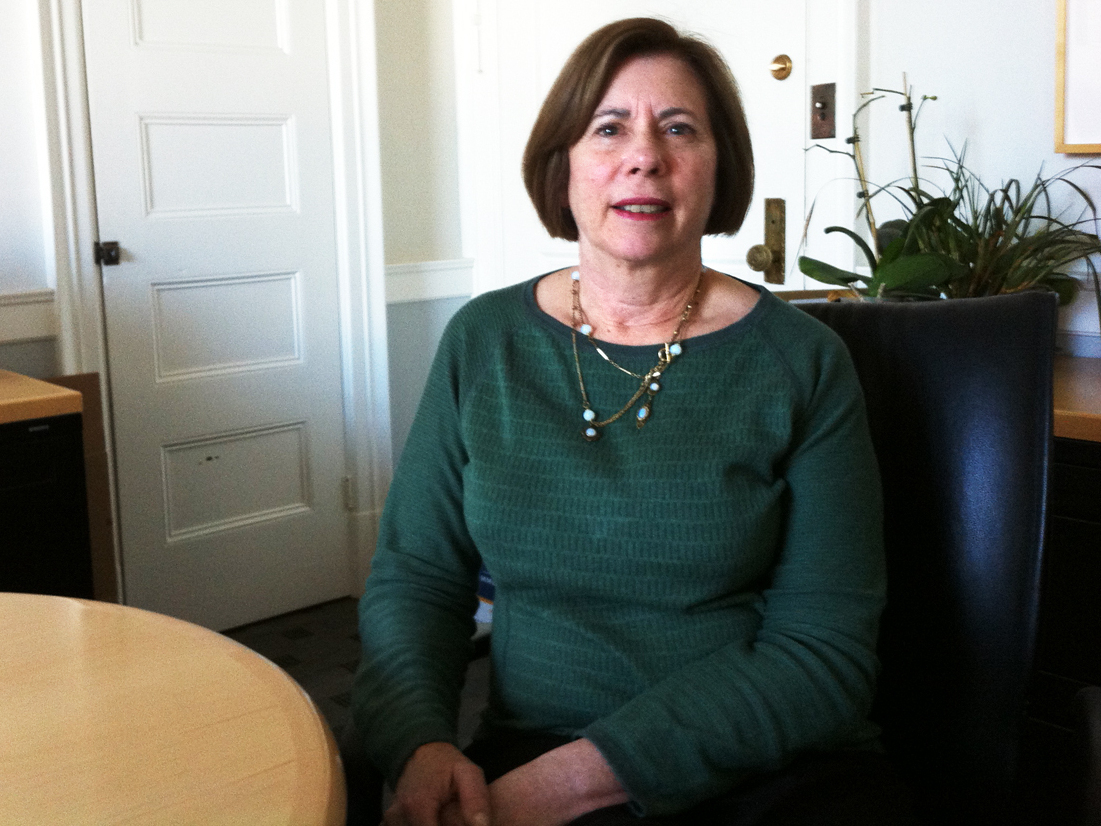 When Diane Shore got a letter that her health policy would be canceled, the small premium increase for the new plan didn't bother her that much.

But the changes in her choices for care really bugged her. "My physicians will no longer be in this network of physicians, or the hospitals," she says.

Shore, 62, owned an IT consulting business in the San Francisco Bay Area and retired when she sold it in 2000. She wants to stick with the health care providers that she's had for years, she says, including the surgeon who cared for her when she had breast cancer in 1998.

In Shore's case, the problem is that the Blue Shield of California plan being offered limits her choice of doctors and hospitals to Marin County, where she lives. "All my doctors are in San Francisco," she says. "I live 20 minutes from San Francisco. In fact, it's more convenient for me to go to San Francisco than to the hospital here in Marin County."

Shore's experience doesn't surprise San Francisco-based insurance broker Susan Shargel, who's trying to sort out all the new ways insurers are contracting with doctors. Some health plans will have fewer doctors and hospitals. Blue Shield, for example, says it will have half the doctors and three-quarters of the hospitals next year as it has this year in the individual market.

Shargel thinks the changes aren't clear in the cancellation letters. "There isn't something that says: 'Alert. Be aware. Take action now to be sure this works for you or to be sure you know what's happening.' There needs to be a red alert," she says.

The health plan offered to Shore was a Blue Shield of California EPO — exclusive provider organization — plan. The company says it's offering these lower-cost plans for the first time next year to buyers on the individual market. Other insurers are offering similar plans.

Patrick Johnston, president of the California Association of Health Plans, notes that the federal Affordable Care Act requires more benefits than most insurance plans have provided up until now. That includes free preventive care, a limit on annual out-of-pocket spending and a ban on lifetime caps for medical expenses. So, to keep health plans affordable for buyers on the individual market, one of the few cost variables to work with is doctor contracts.

"In areas where there are a lot of hospitals, some more expensive than others, and a lot of doctors, it's only natural that a health plan will sign up some, but maybe not all," he says.

So Johnston says if you're buying your own insurance next year and want to keep your doctors, you may have to shop around. "Transitioning might mean looking or having difficulty signing up exactly the same doctors," he says.

Insurers are negotiating hard, according to Gerry Kominski, director of the Center for Health Policy Research at UCLA, saying to providers, for example: "We're willing to pay you $50 a visit. If you're not willing to do that, we know a doctors group across the street that will accept that."

Kominski acknowledges that the trend of narrowing provider networks predates the Affordable Care Act but has been speeding up under the law. And not just for individual policyholders; it's been happening for people who get insurance through work as well.

But he's quick to add that it's necessary. "If we want to keep health care from becoming completely unaffordable for everyone, at some point something has to give," he says. "And in this case what's giving is the ability to choose any doctor and any hospital."

And, he says, some of the plans may have a wider variety of doctor and hospital choices, but they are likely to cost more.

This story is part of a reporting partnership with NPR, Capital Public Radio and Kaiser Health News.