Accessibility links
Did Angelina Jolie Increase Breast Cancer Awareness? A Study Says Maybe Not : Shots - Health News This summer, Angelina Jolie announced that she had both her breasts removed to reduce her risk of breast cancer. Her story got a lot of people talking. But they didn't necessarily learn more about the genetics of breast cancer risk. 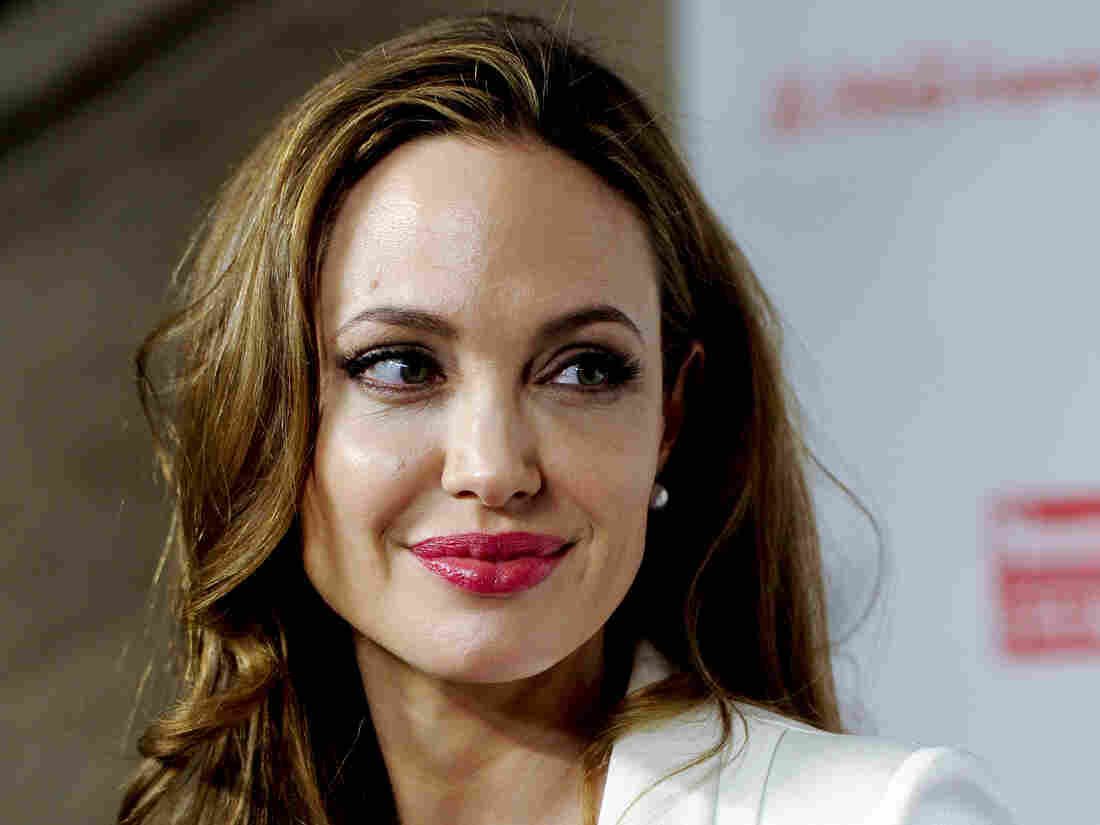 A celebrity's efforts to educate the public about health risk may have very limited effects. Evan Agostini/AP hide caption 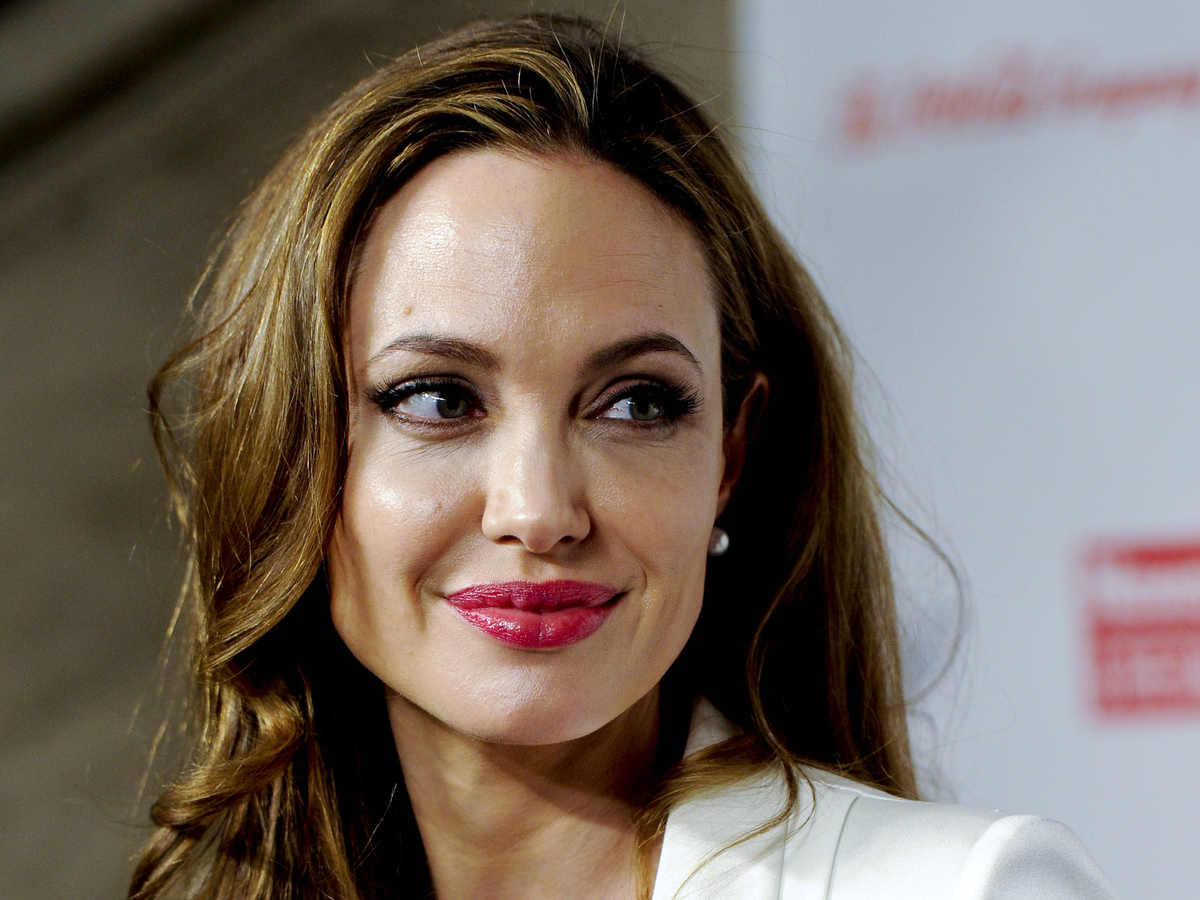 A celebrity's efforts to educate the public about health risk may have very limited effects.

Remember when Angelina Jolie decided to have a double mastectomy to reduce her risk of breast cancer? The Hollywood star revealed her experience in The New York Times in May.

Her story got a lot of people talking about preventive mastectomies. But it didn't do much to increase people's understanding of breast cancer risk, a study found.

Researchers at the University of Maryland and Johns Hopkins surveyed over 2,500 Americans and found that while 3 out of 4 knew that Jolie had gotten a mastectomy, fewer than 10 percent properly understood Jolie's condition.

The results were published this week in the journal Genetics in Medicine.

Jolie, whose mother died of breast cancer at 56, said she decided to have both her breasts removed after discovering that she carried a rare gene mutation that increased her risk of cancer.

Indeed, Jolie might have gotten some people more confused about how a family history of cancer plays into an individual's risk, the survey found.

The researchers surveyed participants while Jolie's story was still fresh in their minds — within three weeks of when she published her piece in the Times.

Having a family history of breast cancer wasn't related to a better understanding of the disease, according to the study. And women were actually a little less knowledgeable than men.

"Celebrities are not health educators," says lead researcher Dina Borzekowski, a professor of public health at the University of Maryland. Instead, Borzekowski tells Shots, celebrities are good at raising awareness.

"I actually think that what [Jolie] did was extremely courageous," Borzekowski says. "I think it's a positive thing."

News coverage about Jolie's mastectomy tended to gloss over how rare her situation was, another recent study found. The genetic mutation that Jolie has accounts for only 5 to 10 percent of all breast cancer cases.

It's not surprising that people don't retain the details, says Dr. Robert Klitzman, director of the graduate bioethics program at Columbia University, especially with rare and complex cases.

"Overall the point is there was more awareness," he says. If more women are aware that their genes could affect their risk of breast cancer, they're more likely to ask their doctors about it, according to Klitzman.

And Jolie has very likely played a role in reducing the stigma associated with mastectomies, Klitzman says.

A few studies show that there was a slight increase in awareness about AIDS after Magic Johnson announced he was HIV-positive in the 1990s.

But celebrities can have negative effects on people's health if they spread inaccurate information.

"Jenny McCarthy is the most recent poster child for this," says Dr. Barron Lerner, a professor of general medicine and population health at New York University's Langone School of Medicine and the author of When Illness Goes Public: Celebrity Patients and How We Look at Medicine.

In 2002, McCarthy said her son had been diagnosed with autism, which she attributed to vaccines. But numerous studies have shown that vaccines don't cause autism. The actress remains a very vocal critic of vaccines.

This can be an issue, Lerner tells Shots, if people read a celebrity's opinion and think they fully understand the issue.

But "I found that most celebrities who come out and do this are being pretty altruistic and sincere," Lerner says.

And, he says, Jolie's op-ed, at least, was very thoroughly researched.