Accessibility links
Drug Tests Don't Deter Drug Use, But School Environment Might : Shots - Health News Drug testing might keep kids on the straight and narrow, but it remains controversial. Students said their drug use was more influenced by their school's environment than by the threat of drug tests, according to a survey. But neither seemed to affect teenage drinking.

Drug Tests Don't Deter Drug Use, But School Environment Might

Drug Tests Don't Deter Drug Use, But School Environment Might 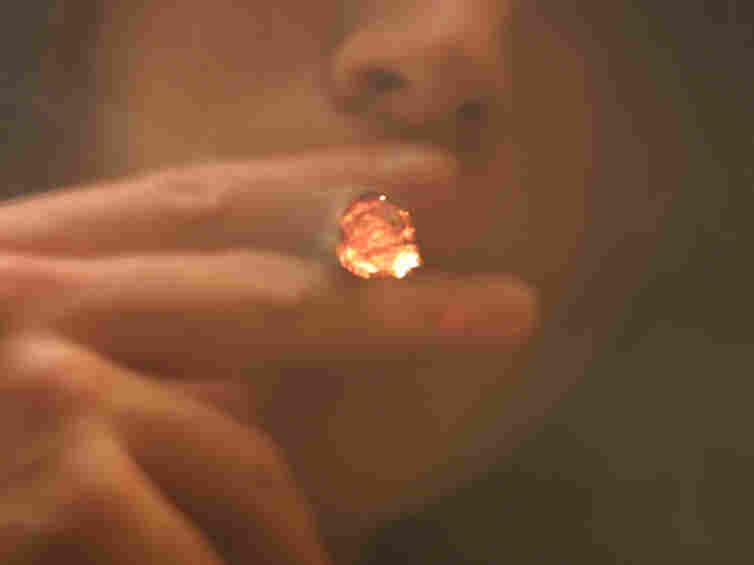 So am I doing this to forget how much I hate my school? iStockphoto hide caption

Schools that do random drug testing say it helps students say no to illegal drugs, while critics say it's an invasion of privacy. But feeling good about school may affect students' drug use more than the threat of testing.

A survey of high school students found that the possibility that they might face drug testing didn't really discourage students from alcohol, cigarettes or marijuana. But students who thought their school had a positive environment were less apt to try cigarettes and pot.

Researchers from the University of Pennsylvania's Annenberg Public Policy Center looked at 361 high school students across the country. The students were initially interviewed in 2008 as part of the more general National Annenberg Survey of Youth. A year later, researchers followed up and asked participants whether they had tried alcohol, or smoked cigarettes or marijuana.

The research was published Monday in the Journal of Studies on Alcohol and Drugs.

Dan Romer, an author of the study who directs Annenberg's Adolescent Communication Institute, says he wasn't surprised by the results. "In a school with a good climate, the kids will respect what the teachers say more," he tells Shots.

The key, Romer says, is that students need to understand why a school has certain disciplinary policies. "It basically boils down to how much respect everybody feels toward each other," he says.

Proponents of random drug testing say it can act as a deterrent, or as a way to identify students in need of help. The Supreme Court has upheld the constitutionality of the practice twice, in 1995 and 2002. But the court limited its use to students participating in competitive extracurricular activities.

A school that has a positive climate might also practice drug testing, Romer said – the two aren't mutually exclusive. But this study suggests that administrators concerned about substance abuse might want to try programs that encourage a more respectful school climate before turning to drug testing.

This study is by no means conclusive. It doesn't distinguish between schools that implement randomized drug testing and those that only test students suspected of drug use. And it doesn't look at whether other drug education programs might have influenced the results.

These findings reinforce previous research that casts doubt on the effectiveness of drug testing as a deterrent. A 2010 study from the University of Michigan found that in schools with drug testing, students were more likely to turn from marijuana to other illicit drugs.

One thing that neither a drug policy nor a positive environment seemed to affect was underage drinking. "It suggests to us that alcohol may be so accepted now in high school culture," Romer says, "that kids think if you're at a party you should be able to drink."