Accessibility links
State Health Coverage Sign-Ups Paint A Complex Obamacare Picture : Shots - Health News Health insurance markets vary across the 50 states and the District of Columbia. Each one is implementing the health law with varying degrees of failure, success, enthusiasm and hostility. The differences in sign-ups tell the tale. 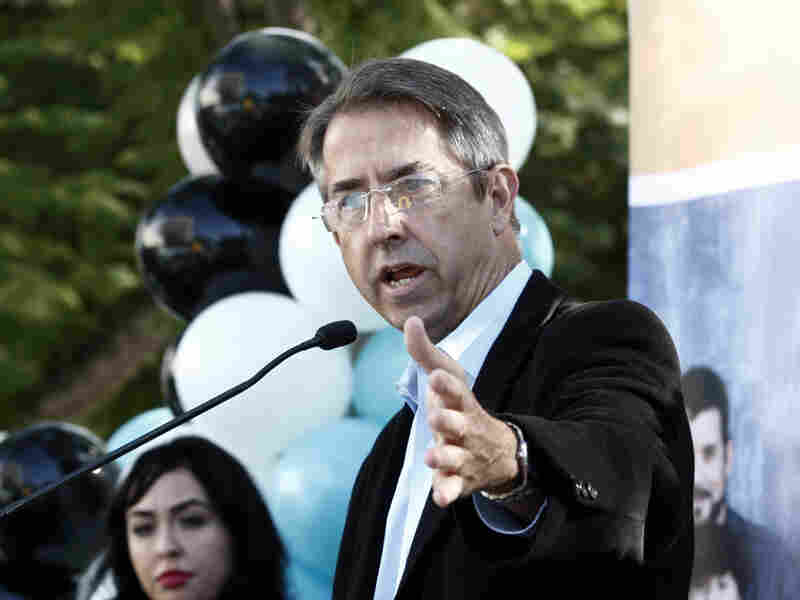 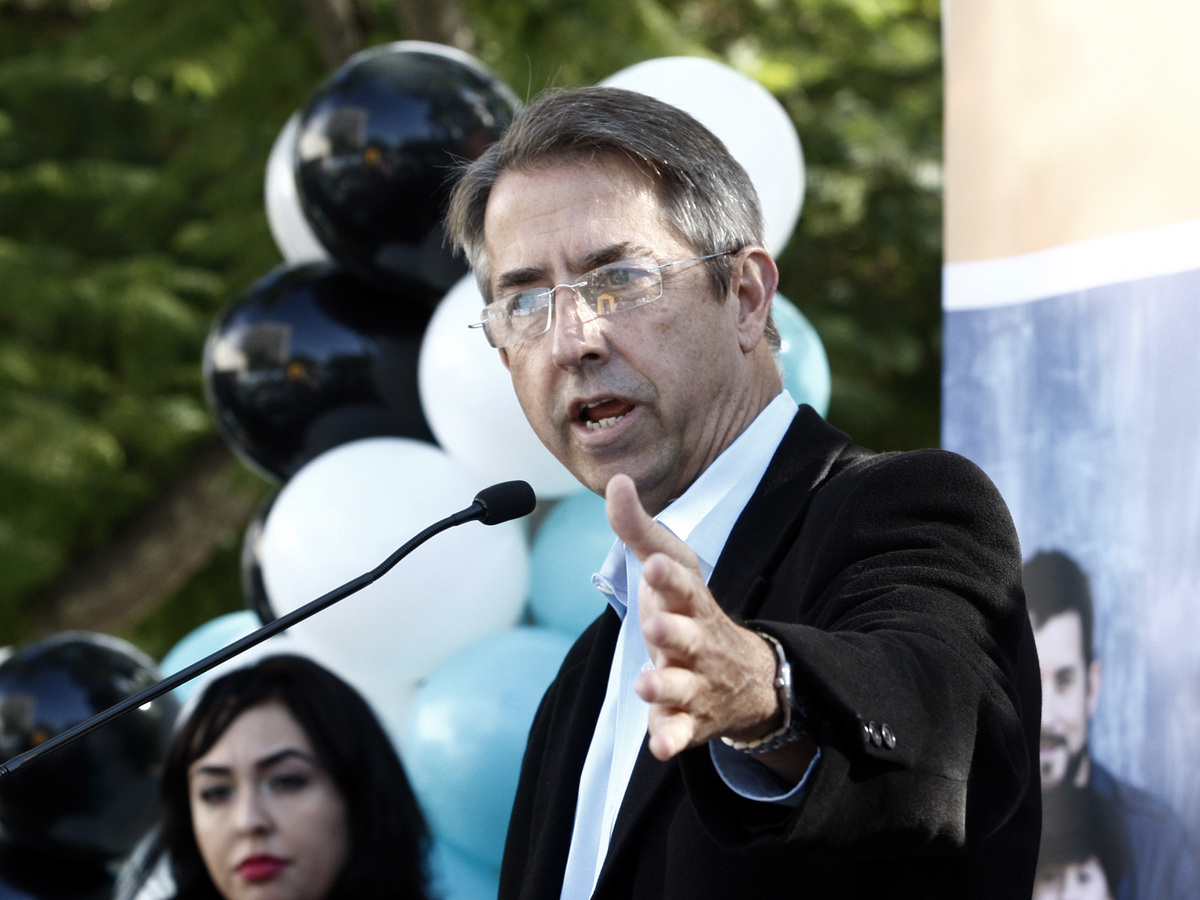 Obamacare enrollment surged in December, and the administration's report on the numbers made headlines early this week.

But the national figures tend to obscure the differences from state to state.

Health insurance markets vary across the 50 states and the District of Columbia. Each one is implementing the health law with varying degrees of failure, success, enthusiasm and hostility.

Reporters at NPR member stations around the country dived into the data and filed these dispatches.

Texas: Despite many state politicians' hostility to the law, Carrie Feibel of KUHF in Houston reports, "Texas was one of the top five states for sign-ups; 118,000 Texans have signed up since Oct. 1. Supporters of the law cheered the fact that 80 percent of the people who signed up found out they qualified for financial assistance to help pay for a policy." About 1 in 4 Texans is uninsured, the highest rate in the nation. Texas is second only to California in the number of people who are uninsured.

California: Early on, California health officials said they wanted to be "the lead car" on the health law, and so far they are pretty much on track. Stephanie O'Neill of Southern California Public Radio tells listeners, "Nearly 499,000 Californians had signed up for insurance through Covered California. That means 3 1/2 times as many people enrolled in December as did in all of October and November combined. ... Additionally, 25 percent of all enrollees fell into the coveted 18-to-34 age group, a 4 percent uptick from the cumulative October and November numbers. Members of this group, known as the young invincibles, are important because they are typically healthier, which is considered key to helping keep down insurance costs."

Delaware: On the other end of the spectrum, Elana Gordon of WHYY finds that in Delaware just 1 in 7 of the people who had signed up is under 30. "As of last week, 3,183 people in Delaware had signed up for coverage, up from 793 in mid-December," Gordon says. "Those between the ages of 51 to 64 dominated, making up nearly half of all sign-ups." The state estimates about 90,000 people are uninsured in Delaware.

Alaska: In another sparsely populated state, Annie Feidt of Alaska Public Radio Network reports on December and January efforts. About 3,000 people selected marketplace plans before Dec. 28, and 83 percent qualified for a subsidy to help pay for premiums. "But Enroll Alaska has seen a steep drop-off in the number of people signing up for insurance in the New Year," Feidt says. "In the last few weeks of 2013, [Enroll Alaska] was signing up as many as 70 Alaskans a day for insurance. As soon as Jan. 1 hit, that figure plunged by more than half."

Oregon: Alaska, Delaware and Texas all rely on HealthCare.gov, the federal website that was plagued with problems during the first two months of its operation. Oregon's messed-up website was homegrown, and it still isn't fully functional. Despite this, Kristian Foden-Vencil of Oregon Public Broadcasting reports that the state is in the middle of the pack: "By late December, Oregon had enrolled about 18,000 people via the website, with the help of state navigators. That's more than 23 other states for the same time period."

Colorado: Another state running its own exchange is Colorado, which has signed up 59,000 people for private insurance and an additional 81,000 for expanded Medicaid, Eric Whitney reports for Colorado Public Radio. Whitney says that Connect for Health Colorado is going to shift its advertising in the coming months. "Since opening Oct. 1, the group's marketing messages have focused on the benefits of health insurance," Whitney says. "Now, the messages will start reminding people they face a tax penalty if they don't have health coverage this year."

Minnesota: Like Oregon, Minnesota has a state-run exchange that has weathered many problems, culminating in a change of leadership. Minnesota Public Radio's Elizabeth Stawicki reports that lawmakers are trying to ferret out what went wrong in hearings. "Meanwhile, about 72,000 Minnesotans have signed up for coverage as of the end of the year," Stawicki says. "Of those, about two-thirds are receiving government coverage such as Medical Assistance and MinnesotaCare. About 26,000 have signed up for commercial insurance. Of those, the median age has dropped a couple years to age 48."

New York: Lawmakers are grilling exchange officials in New York too, where 156,902 people had signed up for private coverage by the end of December. WNYC's Fred Mogul reports: "Several members of the Senate Health Committee relayed complaints from their constituents on everything from lack of Spanish translation to unclear listings of eligible doctors and hospitals." The panel heard from an ophthalmologist who had been dropped from the Empire Blue Cross Blue Shield network as a provider. "At the same time," Mogul writes, "she also held an Empire plan for herself and her husband and her employees, and she discovered their physicians were no longer in-network, either."

"Every single one of us were losing our doctors — 100 percent of our doctors," Dr. Patricia McLaughlin told the committee.

This story is part of a reporting partnership among NPR, local member stations and Kaiser Health News.