Accessibility links
Failing To Get Off The Couch May Contribute To Heart Failure : Shots - Health News Researchers focused on the activities outside business hours. And they found that your behavior beyond whatever you're doing to make a living appears to affect your chances of heart failure. To minimize the risk, walk when you can and sit only when you must. 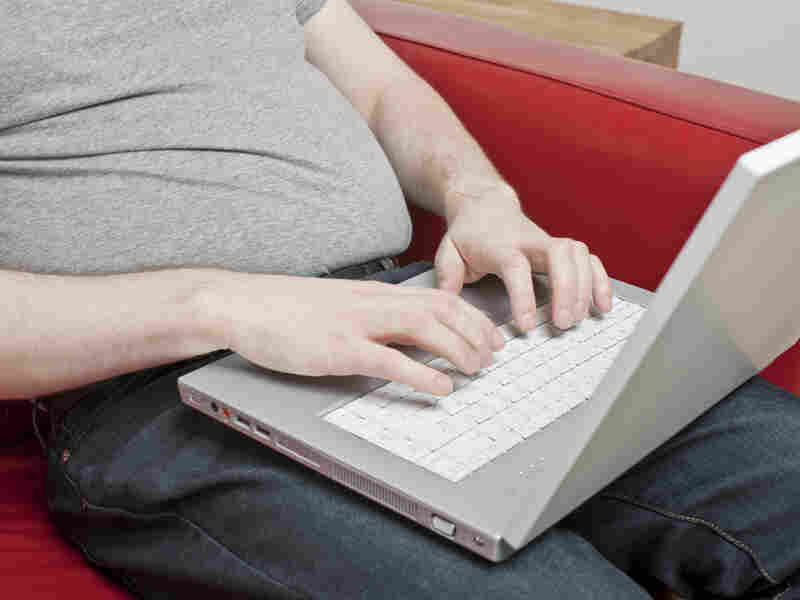 I'll be what I am, a sedentary man. iStockphoto hide caption 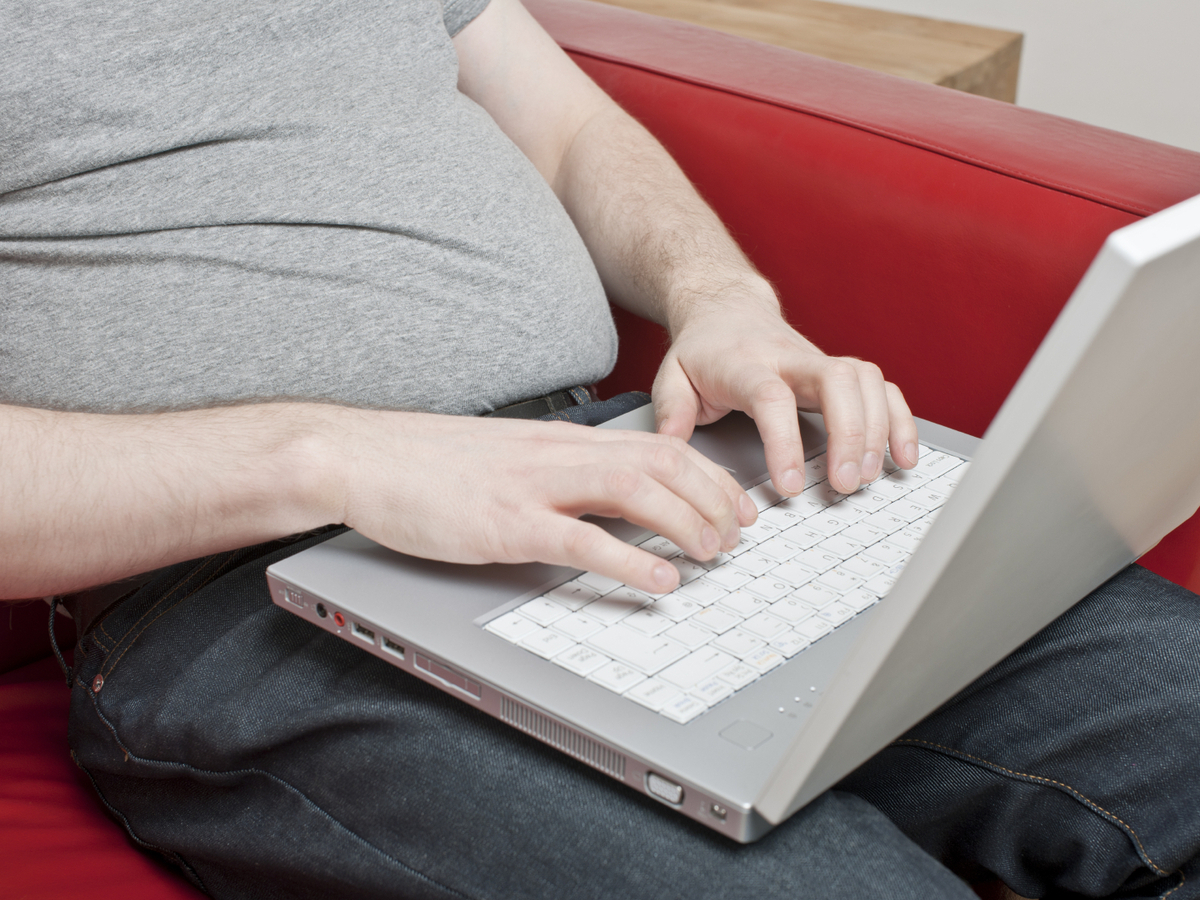 I'll be what I am, a sedentary man.

The more we learn about sitting, the more perilous it seems to be.

Flabby muscles, fuzzy thinking and all manner of cardiovascular disease can get started or get worse when we're hanging out on the couch, stuck in traffic or just parked in a chair for too long.

Now there's evidence that heart failure — when your heart becomes too weak to pump enough blood through your arteries — can be brought on by a sedentary lifestyle and also, more generally, a lack of physical activity.

Researchers at Kaiser Permanente in California enrolled more than 80,000 men aged 45 and older about a decade ago in a study to see how the time they spent sitting and engaging in physical activity affected the odds they would develop heart failure.

Most were overweight, like the rest of American men. Nobody with existing heart failure was included in the study.

Over 10 years, the researchers followed up on the health of the men, who were insured by and received care from Kaiser.

Not engaging in much physical activity was more strongly associated with heart failure than just sitting a lot. But each behavior was linked to an increased risk for heart failure.

To assess activity, the researchers used questionnaires. The men said how often and for how long they engaged in physical activity. Men also said how many hours a day they spent watching TV, looking at a computer or reading.

The researchers didn't look at what men did on the job. Were they working up a sweat or confined to cubes? Instead, they focused on the activities outside business hours. And they found that your behavior beyond whatever you're doing to make a living appears to affect your chances of heart failure.

An "interesting finding from our work was that when we separated out the people who had coronary heart disease from the people who didn't, the relative risk of developing heart failure with low physical activity and high sedentary time was constant," Deborah Rohm Young, one of the Kaiser researchers, said in an interview on the health plan's website. "It didn't matter if you had prevalent heart disease or not, the impact of not being active was the same."

The study can't say definitively that being more sedentary or exercising less caused heart failure. The activities and the heightened risk were associations. Still, the findings are consistent with a growing body of evidence that sitting and a lack of activity aren't good for your heart.

The findings appear in the latest issue of the medical journal Circulation: Heart Failure.