Accessibility links
Cutting Spousal Benefits Might Not Save Firms Money After All : Shots - Health News UPS and other employers looking to reduce spending are cutting back on health care coverage for employees' spouses. But a new study shows that if every employer starts doing this, then nobody wins.

Cutting Spousal Benefits Might Not Save Firms Money After All

Cutting Spousal Benefits Might Not Save Firms Money After All 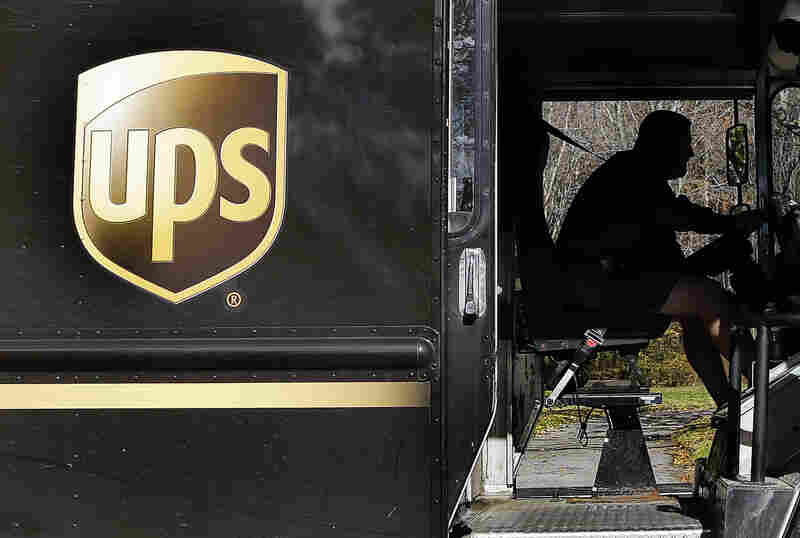 UPS has told workers that it will no longer offer health coverage for spouses who have their own job-based insurance. Above, a UPS driver makes a delivery in North Andover, Mass. Elise Amendola/AP hide caption 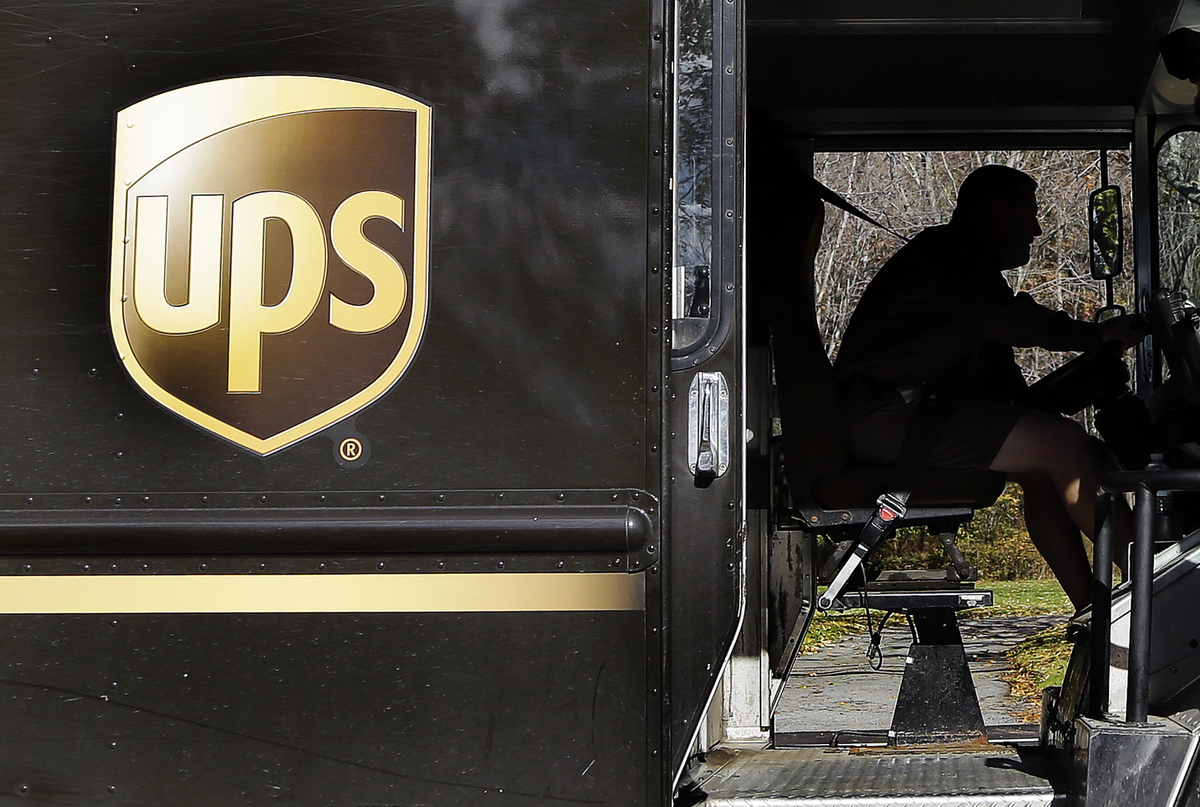 UPS has told workers that it will no longer offer health coverage for spouses who have their own job-based insurance. Above, a UPS driver makes a delivery in North Andover, Mass.

One of the latest trends for employers looking to save money on health care benefits is to cut back on coverage of their employees' spouses.

Some companies are simply charging more for spouses who work and are eligible for coverage at their own job. Others, like UPS, are dropping spousal coverage entirely.

But a new study from the Employee Benefit Research Institute suggests that dropping spousal coverage might not be such a money-saver after all. That's because other companies are likely to do the same thing, thus driving every worker back to his or her own company's health plan.

"While 'first-mover' firms may save money in the short run by eliminating working spouses from their plan, they may in time gain the responsibility for covering employees who were previously covered as a spouse under another plan, now left without that coverage by the employers implementing the same strategy," said the study, by economists Paul Fronstin and M. Christopher Roebuck.

In fact, because employers tend to subsidize workers' health insurance at higher levels than dependent coverage, "employers might end up worse off under a change in spousal coverage policies," the study's authors wrote.

That's because spouses who currently pay higher premiums as dependents will depart for their own plans, while employees now covered as spouses on other companies' plans will come back and cost the company more.

The study, like others before it, found that the trend toward dropping coverage of working spouses is still relatively small, but growing rapidly. In 2012, only 4 percent of large employers reported not covering spouses who had other coverage available. But by early 2013, another 8 percent reported that they planned to exclude spouses.

And while the Affordable Care Act isn't causing the shift, it's not stopping it, either. The health law effectively requires employers to cover workers and dependent children, but not spouses.