Accessibility links
In Vermont, A Network Of Help For Opiate-Addicted Mothers : Shots - Health News Vermont Gov. Peter Shumlin attracted national attention this month when he devoted his entire annual State of the State speech to heroin addiction in Vermont. As the state expands addiction treatment services, it's also trying to come to grips with one of the most difficult and emotional aspects of the problem: pregnant women addicted to opiates. 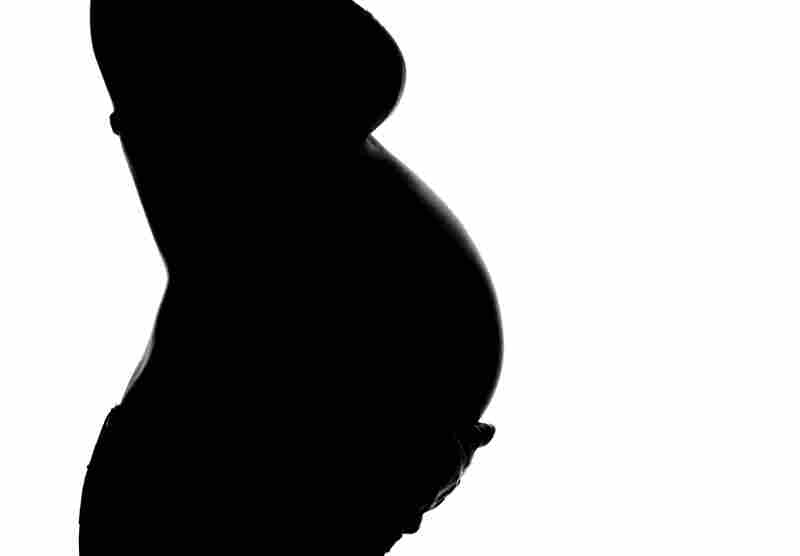 As Vermont expands addiction treatment services, it is also coming to grips with one of the most difficult and emotional aspects of the problem: pregnant women addicted to opiates. iStockphoto hide caption 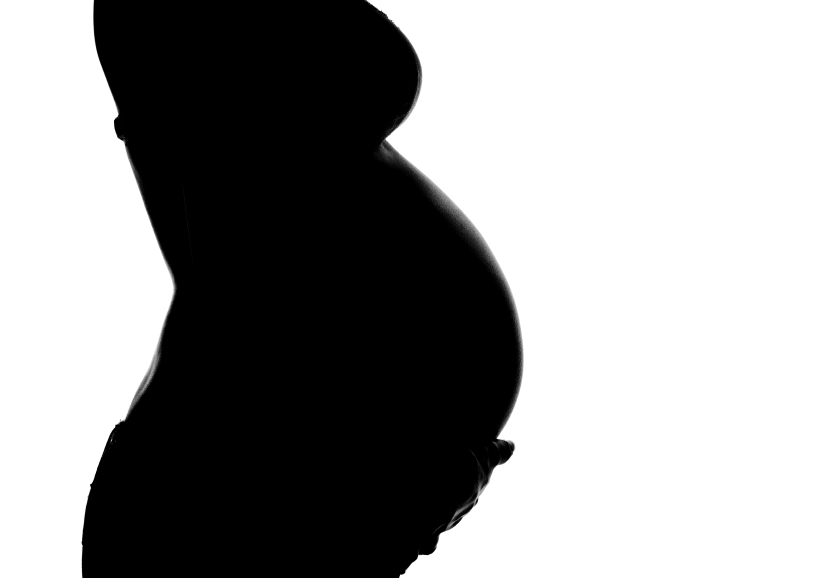 As Vermont expands addiction treatment services, it is also coming to grips with one of the most difficult and emotional aspects of the problem: pregnant women addicted to opiates.

It came as a surprise to many people when Vermont's governor recently devoted his entire 2014 State of the State address to what he called a "full-blown heroin crisis."

While it may not fit Vermont's bucolic image, the state's addiction problem has long been acknowledged. And as the state has expanded treatment, it's also been coming to grips with one of the most difficult and emotional aspects of the issue: addicted mothers.

Between 2005 and 2010, the number of babies with symptoms of opioid exposure tripled. Now treatment programs in Vermont, which were once meager and disjointed, are more numerous and accessible.

As she swaddles her healthy day-old baby at Dartmouth-Hitchcock Medical Center, a young Vermont mother – who wants to remain anonymous because she comes from a small town — is more relieved than most. Not long before she became pregnant she hurt her back. A friend gave her some prescription painkillers.

"It didn't take long to go from 'This is all right to take sometime' to 'I've got to do it every day,' and I'm puking and having withdrawal symptoms if I'm not doing it," she says.

Most pregnant Vermont women addicted to opioids seek treatment. This mother was one of the first to go to a new Dartmouth-Hitchcock clinic that reflects a shift in how mothers like her are being cared for. From a location in a renovated mill, the clinic offers treatment, group counseling and psychiatric services and works in partnership with doctors at the hospital. Before the clinic opened, those services were scattered, uncoordinated and often hard to access.

"Our patients, if they were brave enough to come forward — and it takes an enormous amount of courage to come forward and ask for help — were then being told there's really nothing we can do to help," Goodman says.

The clinic, in bordering New Hampshire, gets nearly half of its funding from Vermont.

Treating addiction in pregnant and new mothers is especially challenging, says Vermont Health Commissioner Dr. Harry Chen, "because it requires so many different systems working together well: the social service system, the health care system, the substance abuse system and even to some extent the correctional system."

Each of those systems makes its own demands on a mother in treatment. There's daycare and transportation to arrange for a crowded schedule of appointments at different locations.

For more than a decade, a program at Fletcher Allen Health Care in Burlington, Vt., has tried to bring them all together. "That's one of the keystones — trying to get everything all in one place," says Marjorie Meyer, an obstetrician at Fletcher Allen. "These women don't have very organized lives."

Meyer says the other key is communication. That's done at regular meetings where health care providers, social workers and state agencies compare notes on each mother.

Ideal, But The Exception

Programs like this aren't unique, but they are the exception.

"While we recognize it's the ideal way treat this population, in reality I don't think a lot of that is happening," Dr. Lauren Jansson, pediatric director at Cap Pediatrics, a drug treatment program for pregnant and parenting women in Baltimore.

The stress of raising a newborn and factors like poverty and family dysfunction increase the risk of relapse soon after a child is born. Vermont providers say that period in a mother's life needs more attention.

As she prepares to return home with her newborn, the mother at Dartmouth Hitchcock says she worries about relapsing. "I do," she says. "The stresses of a new baby and also the stresses of being a mom of three. It used to be a coping mechanism for me. It was like my 'mom time,' time for me."

She hopes the new Dartmouth-Hitchcock program will help her stay clean.