Accessibility links
College Students Can Learn To Drink Less, If Schools Help : Shots - Health News Drinking too much may seem like an essential part of college life for many students. But interventions aimed at getting students to drink less dangerously do work, a study finds. The efforts need to go beyond generic online courses and involve students on a personal level.

College Students Can Learn To Drink Less, If Schools Help

College Students Can Learn To Drink Less, If Schools Help 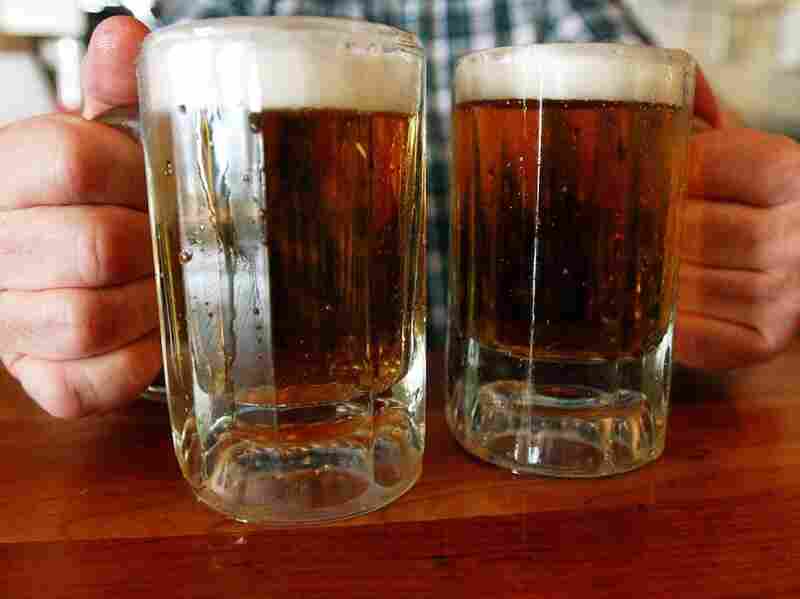 Eighty percent of college students drink, and schools have had little success reducing those numbers, or the problems caused by excessive alcohol. Toby Talbot/AP hide caption 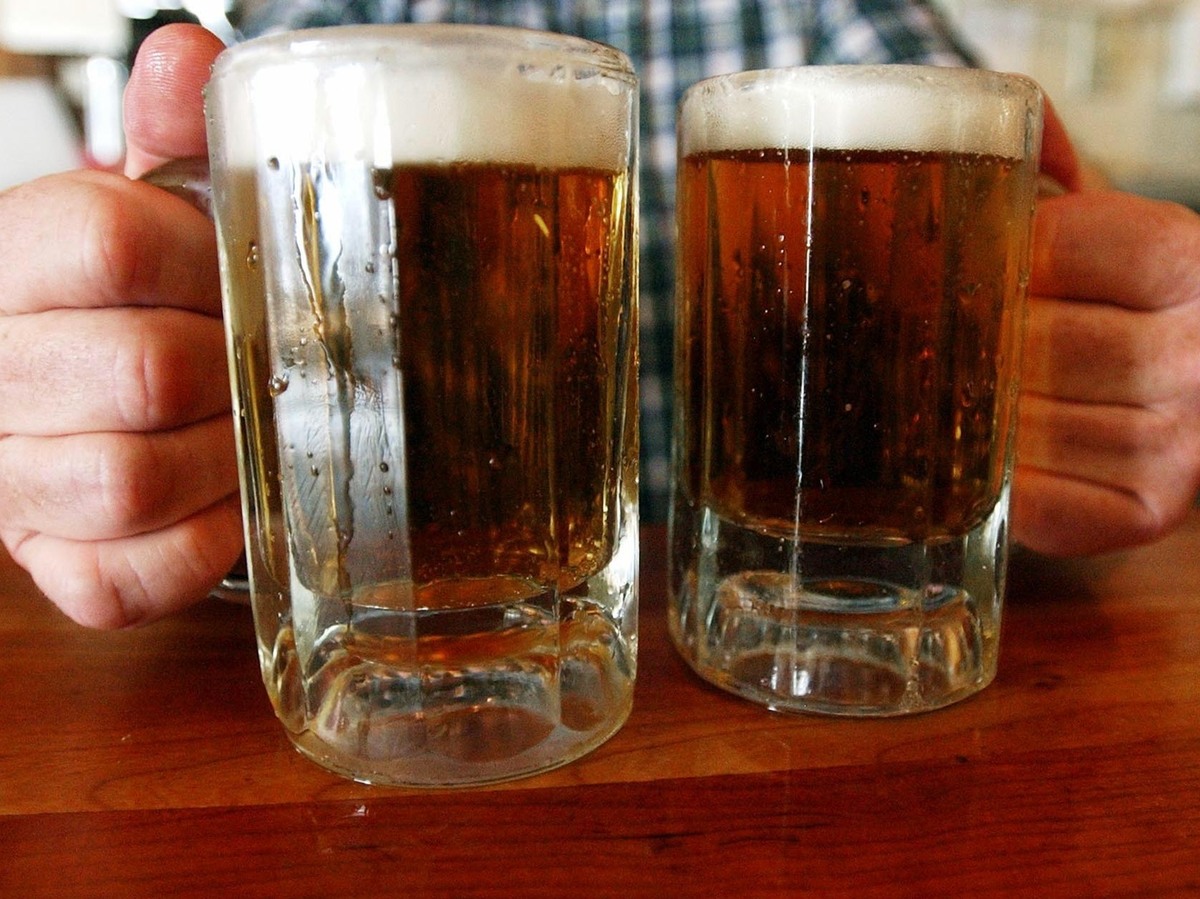 Eighty percent of college students drink, and schools have had little success reducing those numbers, or the problems caused by excessive alcohol.

Drinking remains one of the biggest health risks for college students, with 80 percent of students drinking alcohol and more than one-third binge drinking.

This may seem like an inevitable part of student life. But there's actually a lot that schools can do to help students get their drinking under control if they're willing to offer more than generic online courses, a study finds.

When scientists from Brown University and the Miriam Hospital in Providence, R.I., reviewed more than 40 different studies on interventions to reduce drinking among college freshmen, they found that while some efforts worked better than others, everything helped.

"The most surprising part was that the interventions were effective across the board," says lead author Lori Scott-Sheldon, an assistant professor of psychiatry and human behavior at Brown.

The efforts ranged widely, from giving students personalized assessments of their alcohol consumption compared with their peers to providing students with strategies to help them cut back. Schools reached out to students individually and in groups, in person and online.

The interventions seemed to be effective for all students, regardless of their gender or ethnicity. The findings were published this month in the Journal of Consulting and Clinical Psychology.

Given that so many different types of alcohol interventions are effective, colleges could be doing more to reduce underage drinking, the authors say. Most colleges require freshmen to go through an alcohol education program — usually a short online course.

Blackouts Predict Which Binge-Drinking Students Will End Up In ERs

"But there needs to be more than that," Scott-Sheldon told Shots. The interventions that this study reviewed are generally more tailored to an individual than the generic alcohol education most schools provide.

Some programs challenged students to explore what motivates them to drink, while others involved getting them to set limits for themselves.

The study found that providing students with personalized feedback reports based on their drinking habits had the broadest benefits. But Scott-Sheldon says the benefits of the interventions varied, based on the students' behavior. For example, she says, heavy drinkers can benefit a lot from discussing moderation strategies.

The best bet, Scott-Sheldon says, is to use two or more of these interventions together.

She also recommends that schools screen incoming freshmen to find out who is most at risk for alcohol abuse. That way, she says, colleges will be able to identify those who most need help.

Because the researchers sampled papers from many different sources, Scott-Sheldon says, the findings are pretty strong. What this study doesn't consider is the role that parents or students' personality traits play.

But the bottom line, Scott-Sheldon says, is "the interventions do work." And schools might as well try them out.