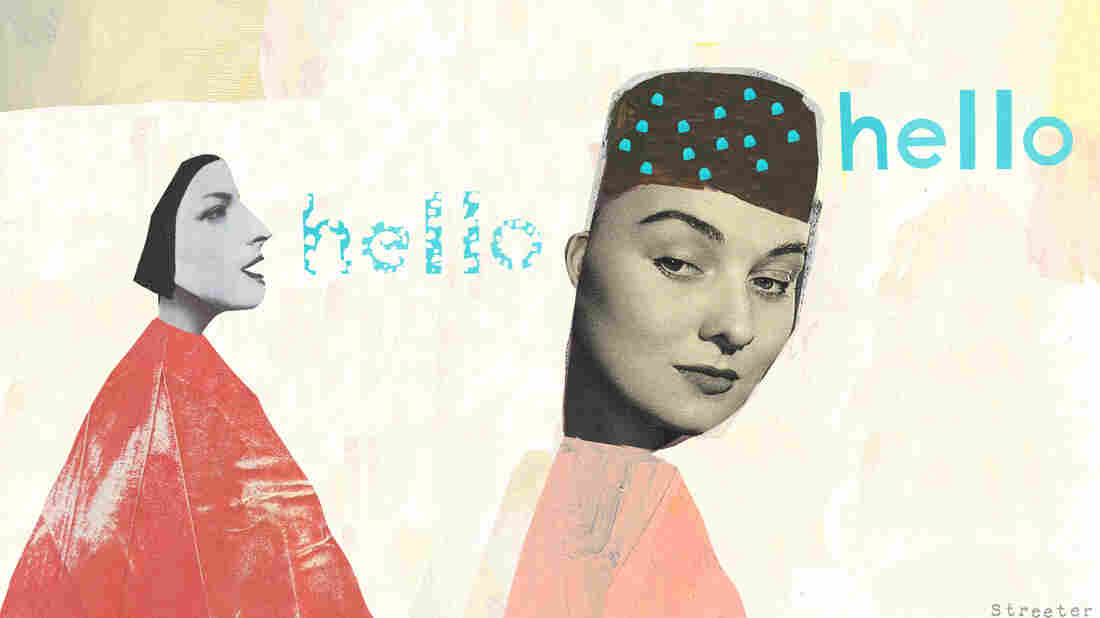 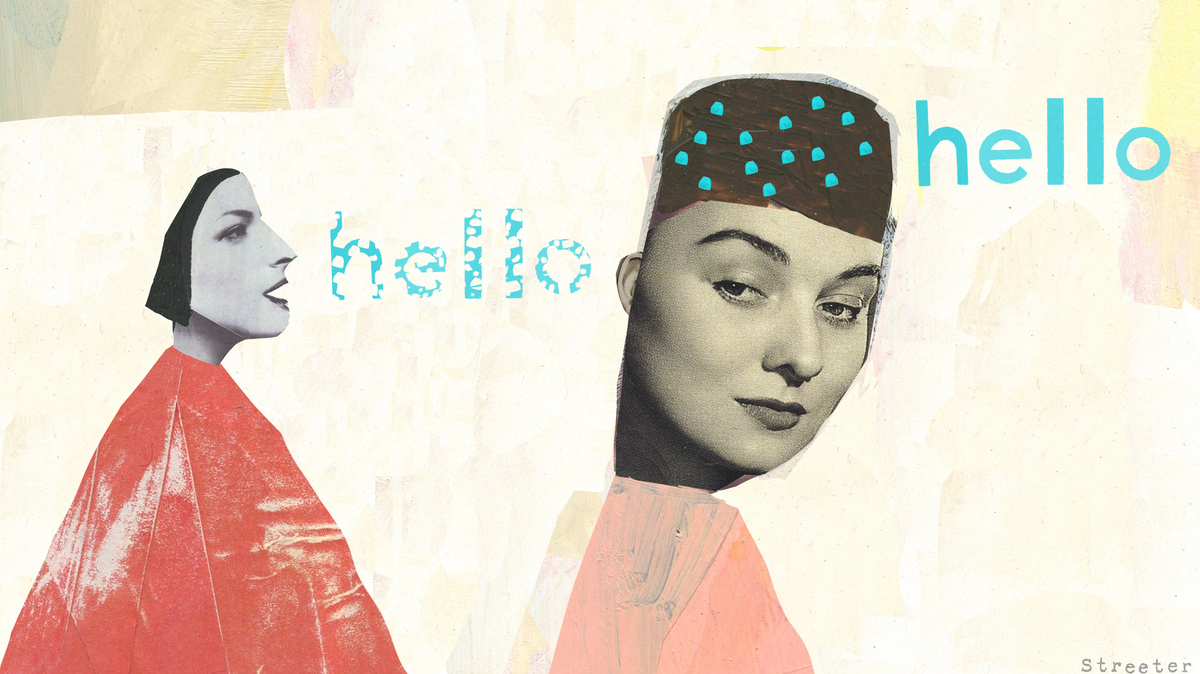 Researchers are a bit closer to understanding one of the brain's greatest accomplishments: making sense out of spoken language.

An area of the brain that interprets speech contains cells that respond to the dozen or so basic units of sound we use to form words, according to a team from the University of California, San Francisco.

Some of these cells respond specifically to plosives, like the initial "puh" sounds in "Peter Piper picked a peck of pickled peppers," the team found. Other neurons respond to fricative consonants, like the "f" sound in the word "fish."

"We were shocked to see this kind of selectivity," says Dr. Edward Chang, a brain surgeon at UCSF and one of the paper's authors. The team was also surprised that the cells were responding to basic "phonemic features," rather than to phonemes themselves, which are larger chunks of sounds. Phonemic features are "what we would consider the building blocks for speech and language," Chang says.

The study was published Thursday in the journal Science.

This reveals the mechanics behind one of the first steps in processing language in the brain, says David Poeppel, a professor of psychology at Columbia University who was not involved in the study.

"Imagine how many different things have to happen for you just to understand the sentence, 'I need a cup of coffee,' " Poeppel says. "First of all you have to identify all the different sounds in the background that you don't want. You have to break [the stream of sound] into units. You have to look up the words. You have to combine the words and generate the correct meaning. And each of those parts has its own subroutines."

The study builds on what linguists have already learned about the basic units of speech, Poeppel says. And he says it also shows how much neuroscientists still have to learn about how language works in the brain.

The research was possible thanks to six people who were in the hospital being evaluated for epilepsy surgery and who agreed to let surgeons place a special recording device on the surface of their brains. The device monitored the activity of groups of brain cells in what's called Brodmann area 22, an area known to help people understand words.

The volunteers listened to recorded voices speaking phrases. Eventually the scientists had a record of each volunteer's brain responding to every sound used in the English language. Then the scientists looked to see precisely what the sets of brain cells were doing as each bit of sound passed by.

The Truth About The Left Brain/Right Brain Relationship

The results help explain how we can process speech so quickly and accurately, even in a noisy place, or when the speaker has an unfamiliar accent, Chang says. "It's the starting point of thinking about how to build up some better understanding of how language occurs in the brain," he says.

The study also could have practical applications, says Nima Mesgarani, who worked in Chang's lab before moving to Columbia University. For one thing, he says, an impaired ability to process speech sounds seems to be a part of many language and communication disorders, including dyslexia.

Also, understanding how the brain recognizes basic units of speech could lead to more productive conversations with machines, like ATMs and smartphones, Mesgarani says. Artificial speech processing systems like Apple's Siri were actually inspired by research on the brain, he says, adding that this new research could help them become better listeners.