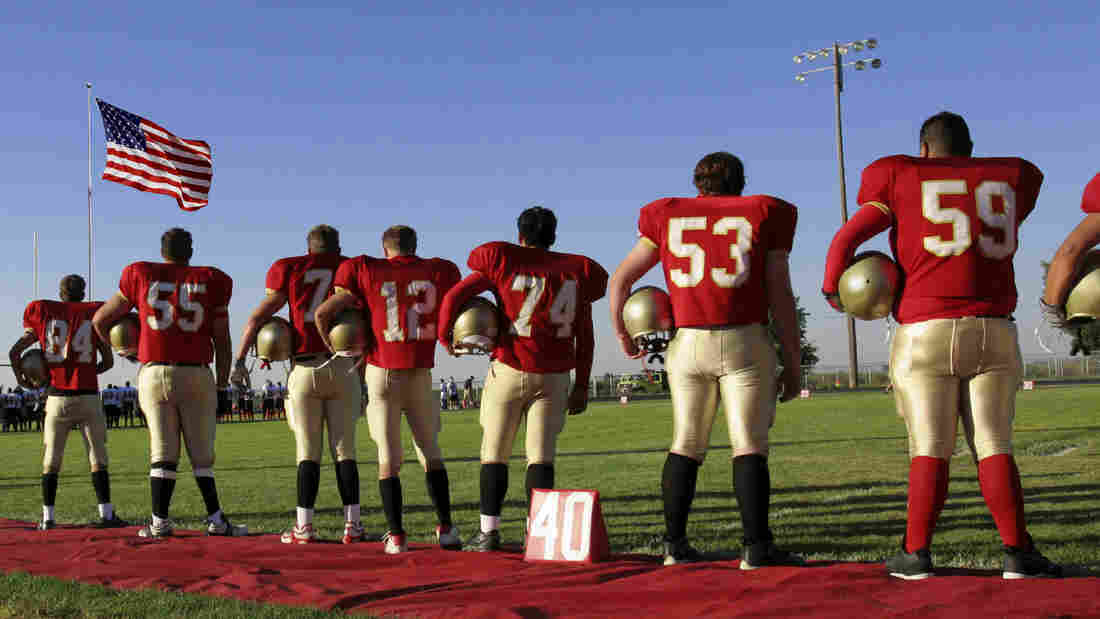 Most Americans are aware that football carries a risk of concussions. An NPR poll found a large proportion of people believe safety improvements are needed for football to remain a high school sport. iStockphoto hide caption 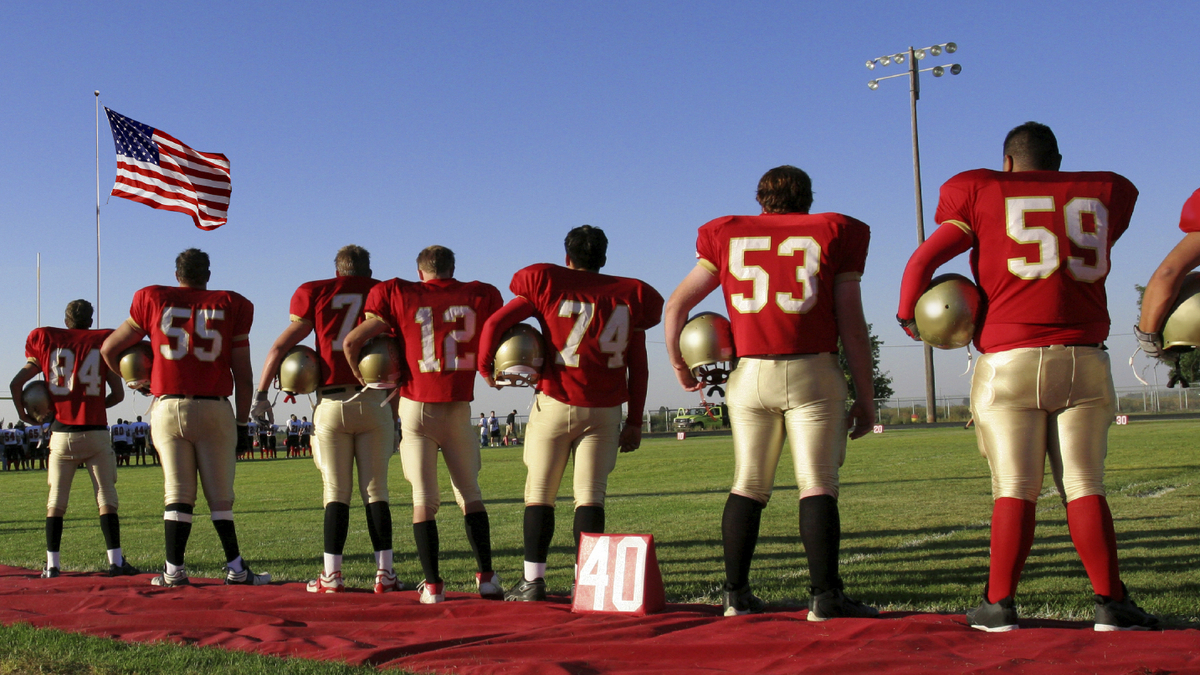 Most Americans are aware that football carries a risk of concussions. An NPR poll found a large proportion of people believe safety improvements are needed for football to remain a high school sport.

Making sure that children are active often means getting them interested in sports. But parents have to weigh the health risks of those sports, including hits that can cause concussions.

Concussions are brain injuries. Most people, including kids, recover from a concussion. But concussions, particularly repeated ones, can lead to serious, lasting health problems.

What do Americans know about the risk of sports concussions for kids? And how do people feel about the risks? We asked, with an emphasis on high school football, in the latest NPR-Truven Health Analytics Health Poll. 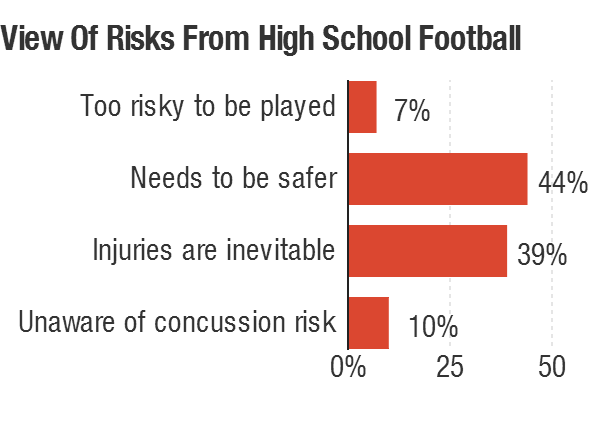 Doctors and public health officials have been working to raise awareness of the issue. The Centers for Disease Control and Prevention has put together training for coaches of youth sports to help them prevent, recognize and deal with concussions.

First off, most people know that playing high school football carries risks for health problems from concussions. Only 10 percent of poll respondents said they weren't aware of that possibility.

On the other hand, just 7 percent said the risks are too great to continue offering football as a high school sport. The largest group of respondents — 44 percent of those surveyed — said equipment and safety need to be improved. A slightly smaller proportion — 39 percent — said that accidents and injuries are a part of sports and that those problems don't affect their view of football as a high school sport.

Overall, the findings suggest that there has been substantial progress in raising awareness about concussion risks, says Gerald Gioia, a neuropsychologist at Children's National Health System in Washington, D.C. "Awareness is but the first step," he tells Shots. "We need to translate that now into how we improve upon the safety, the actual on-field, on-court and on-ice kinds of safety activities."

The poll also asked about kids playing specific sports. Almost all the respondents would allow a child in middle or high school to play basketball or soccer. Three-quarters were fine with football. Two-thirds said hockey would be OK.

"Parents are very, very interested in their kids being active in sports," says Gioia, who works with the CDC and is also the director of the Safe Concussion Outcome Recovery and Education program at Children's National. "We have to make sure that all sports that kids are involved in are understood in terms of the risks — that we are educating and preparing the coaches and the parents and the kids around those risks."

One important question for parents to ask their kids' coaches is whether there is an active educational program about concussions for coaches, Gioia said.

While equipment can help reduce risks, Gioia says proper coaching and rules that "take the head out of the game" are likely be more protective. "How we teach kids will probably have the greatest effect," he says.

Finally, we wondered how many people had suffered a concussion at some point in their lives. About 30 percent of people said they had, while 70 percent said they hadn't.

"A substantial proportion of our population has experienced these injuries," Gioia says. The poll suggests that concussion safety is an issue with relevance for many people, he says, and that may help.

The national poll drew responses from 3,006 participants interviewed by telephone during the first half of November 2013. The margin of error is plus or minus 1.8 percentage points. You can find the full set of questions and responses here.