Accessibility links
10 Places Where Health Insurance Costs The Most : Shots - Health News Some of the priciest markets for insurance include rural counties in Georgia and the areas around ski resorts in Colorado. While many people in these places will receive government subsidies to help pay for premiums, the portion that they pay will still be higher than what they would have to foot elsewhere. 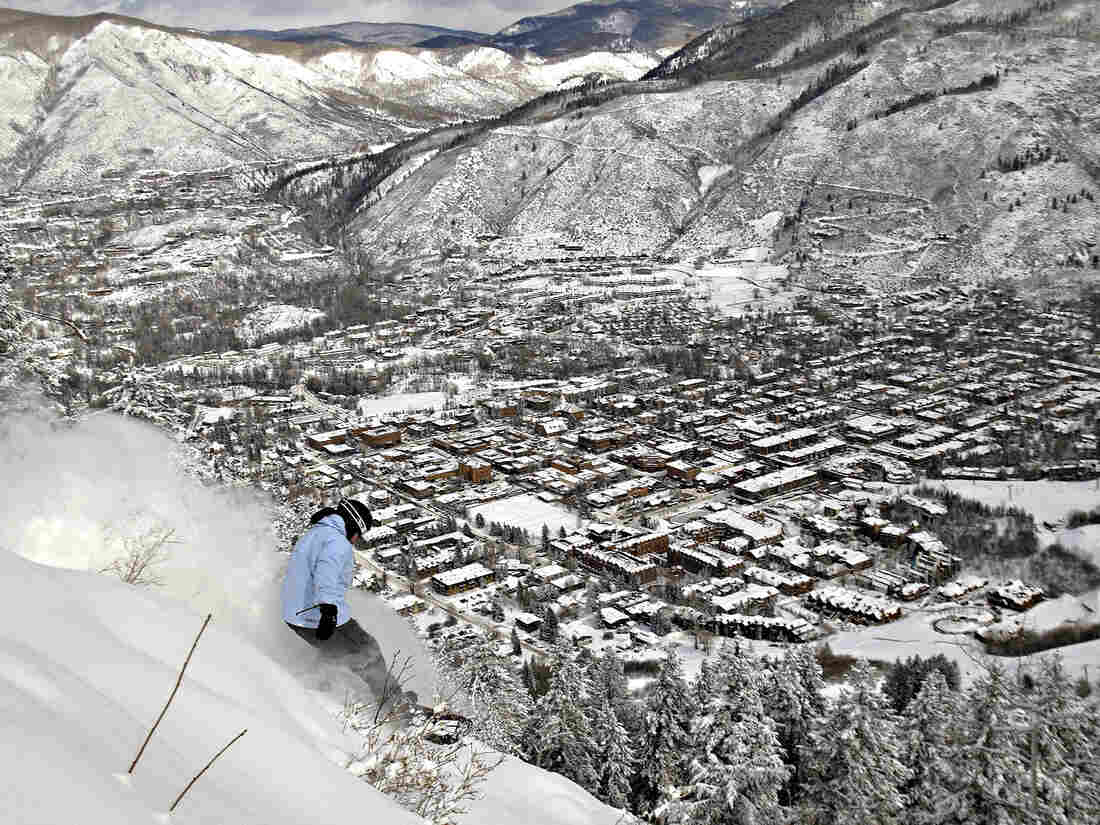 Health insurance premiums in Aspen, Colo., are among the highest in the country. Andrew Wilz/AP hide caption 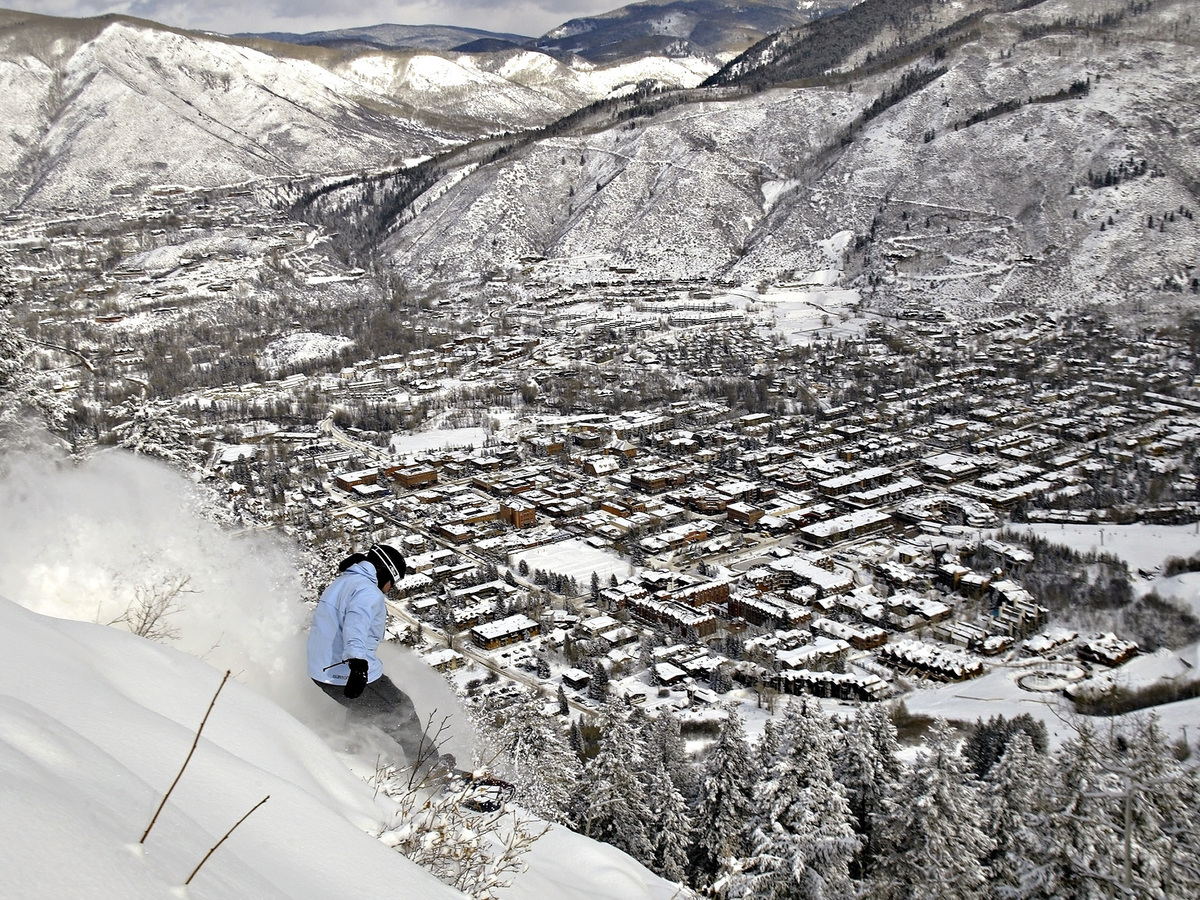 Health insurance premiums in Aspen, Colo., are among the highest in the country.

If you are buying health coverage in the Colorado ski resort towns, the Connecticut suburbs of New York City or a bunch of otherwise low-cost rural regions of Georgia, Mississippi and Nevada, you have the misfortune of living in the most expensive insurance marketplaces under the new health law.

The 10 most expensive regions also include all of Alaska and Vermont and large parts of Wisconsin and Wyoming. The ranking is based on the lowest-price "silver" plan, which is the midlevel plan that the majority of consumers are choosing.

These regions, created as part of the health law, range in size from a state to a single county. While many people in these places will receive government subsidies to help pay for premiums, the portion that they pay will still be higher than what they would have to foot in many other places.

The cause of the stratospheric premiums varies from region to region, although a recurring theme is that in some areas the limited number of hospitals and specialists allows them to demand high prices from insurers.

In southwestern Georgia, one hospital system dominates the area and beat back an effort by federal antitrust regulators to loosen its grip on the market. High individual insurance rates also reflect the extra costs that come when locals tend to be in poor health and where large numbers of people lack employer-sponsored insurance, leaving providers with more charity cases and lower-reimbursed Medicare patients.

A sicker population doesn't explain the most expensive region in the country: four mountain counties around Aspen and Vail. People here are generally healthy, but medical prices and the use of medical services are both high.

The most expensive regions were determined by the monthly premiums for a 40-year-old person. The list is based on rates from federal and state insurance marketplaces and data compiled by Kaiser Family Foundation researchers. (KHN is an editorially independent program of the foundation.)

In each region, the price of every policy has to be consistent across all counties, although the insurer doesn't have to offer each policy in every county. When the least expensive silver plan isn't offered in a county, Kaiser Health News notes the cheapest available silver plan there.

The rankings stay the same no matter the age or family size except in Vermont, which doesn't allow insurers to charge more from older people than from younger ones. For young adults, Vermont premiums will be higher than other areas, while for those nearing 65 they will be lower. New York is the only other state that doesn't allow insurers to alter premiums based on age.

Here are the 10 most expensive regions, ranked by monthly premiums:

$405: Most of Wyoming. All counties except Natrona and Laramie.