Accessibility links
Marketplace Rules Could Hurt Assistance Programs For Costly Drugs : Shots - Health News Drugmakers have been criticized for cost-sharing assistance programs that encourage patients to use brand-name drugs instead of cheaper, generic alternatives. The federal government has frowned on the help, but there are expensive medicines for cancer and rheumatoid arthritis that don't have generic equivalents. 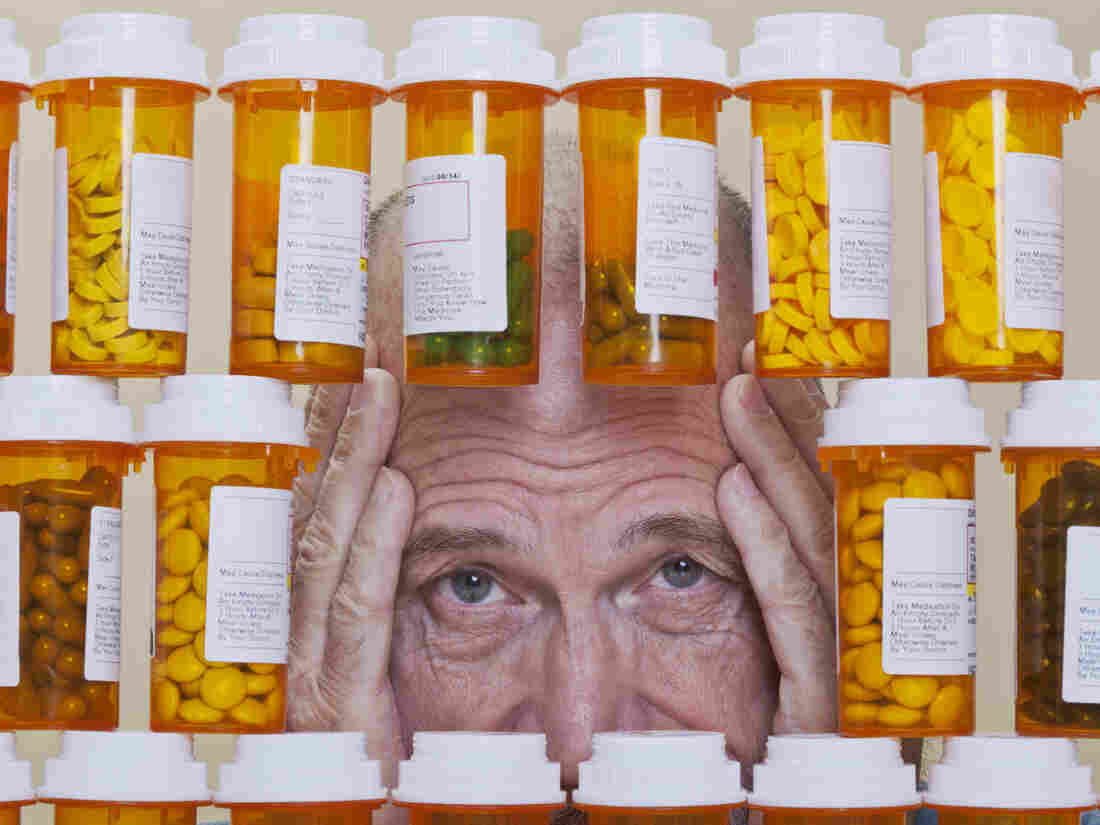 There's confusion about whether drugmakers can provide financial assistance to patients who buy health insurance on the exchanges. Roel Smart/iStockphoto hide caption 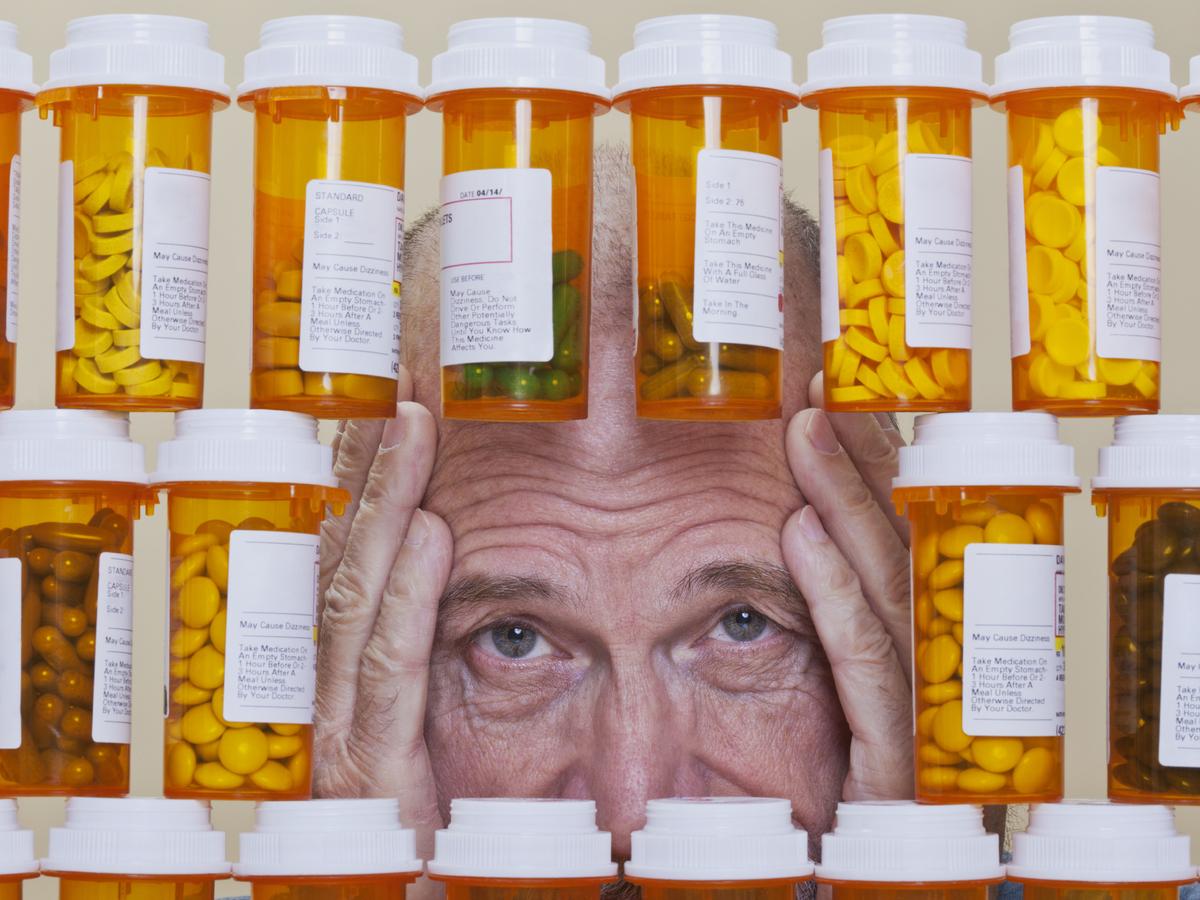 There's confusion about whether drugmakers can provide financial assistance to patients who buy health insurance on the exchanges.

But it's uncertain whether the help will be allowed for people who buy health insurance on the marketplaces established by the federal health law.

Recent guidance from the government saying that third parties should refrain from making payments to help patients with cost sharing or premiums may affect these programs. In addition, they'd like a clearer assurance that the programs are not in violation of the federal law against kickbacks.

In 2005, the Department of Health and Human Services' inspector general determined that financial assistance like this violated the statute when offered to Medicare patients. The law prohibits businesses that receive federal health program reimbursements from offering something of value, in this case a subsidy, to induce beneficiaries to use their products.

"Drug manufacturers are commercial entities, and the FAQ states that we discourage issuers from accepting premium payments and cost-sharing obligations on behalf of a [qualified health plan] enrollee," said an official from HHS' Centers for Medicare & Medicaid Services in an email.

Drugmakers have been criticized for cost-sharing assistance programs that encourage patients to use a brand-name drug when a cheaper generic alternative is available. Even though consumers may get the drugs at a discounted price, insurers are left paying the expensive tab for their share of the cost.

But for many patients there are no generic alternatives for medicines to treat conditions such as rheumatoid arthritis, cancer and multiple sclerosis. In the case of multiple sclerosis, for example, at least 10 disease-modifying therapies cost between $40,000 and $60,000 annually, says Nancy Law, executive vice president of programs and services at the National Multiple Sclerosis Society.

Such drugs are typically considered specialty drugs by health plans and may require patients to pay coinsurance of as much as 50 percent rather than the flat copayments that are charged for less costly drugs. Even with good insurance, many patients can't afford the medicine without financial help.

"What we find is that people can't afford their high deductibles or copays," says Law.

Advocates for patients with serious illnesses who are anxiously awaiting word from HHS were reassured when, in a letter last fall to Rep. Jim McDermott (D-Wash.), HHS Secretary Kathleen Sebelius said that exchange plans weren't considered federal health care programs. Many took that to mean that the plans aren't subject to anti-kickback rules.

But a few weeks later, the FAQ posted on the CMS website raised concerns again with its discussion about discouraging cost sharing assistance. In December, the National Health Council, an advocacy group for people with chronic diseases, sent a letter to HHS seeking clarification.

The group says it's still waiting for answers.

In the absence of clear guidance, some drug companies have decided to provide cost-sharing assistance to people in marketplace plans while others are holding off. "Most companies are relying on the advice of their general counsel, and my sense is that that has been mixed," says Caroline Pearson, vice president at Avalere Health, a research and consulting company.

In the case of Medicare, independent charitable organizations have stepped in to offer a workaround that enables many older patients to get the drugs they need. Such organizations are permitted to act as go-betweens. They solicit money from drug companies for specific diseases and provide financial assistance to needy patients to cover drug and other medical costs.

If drug companies aren't permitted to provide direct assistance to people in marketplace plans, presumably the nonprofits could step into the breach as they do with Medicare patients.