Accessibility links
After A Stroke, Women's Lives Are Worse Than Men's : Shots - Health News Women's reduced ability to recover physically after a stroke may have big effects on their quality of life. Researchers don't know why women don't fare as well as men after strokes, but they say it's a topic in need of attention.

After A Stroke, Women's Lives Are Worse Than Men's

After A Stroke, Women's Lives Are Worse Than Men's 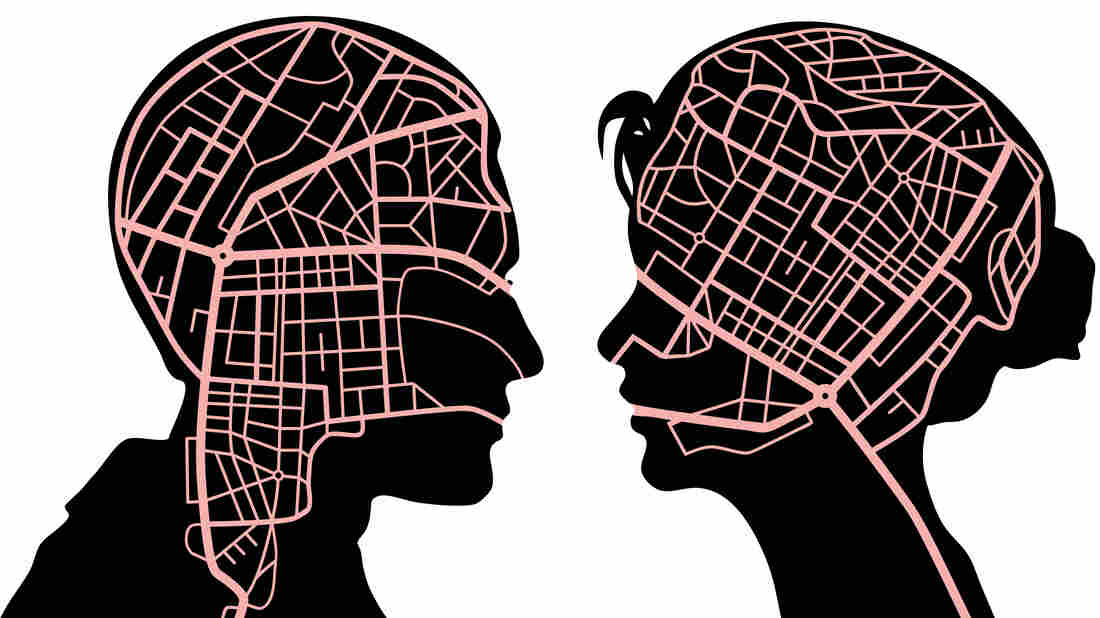 Women say that after a stroke they're less mobile and more depressed than men. iStockphoto hide caption

It's been a big week for distressing and important news about women and stroke.

Thursday saw the first-ever guidelines for prevention of stroke in women. They pointed out that women are more likely than men to have strokes. Young women are vulnerable because of pregnancy and birth control pills.

And when women do have strokes, they fare less well than men — even a year later, according to a study published Friday in the journal Neurology.

People who had strokes were called three months and 12 months later and asked how they were doing in terms of mobility, being able to care for themselves, usual activities, pain, depression and anxiety.

The researchers from Wake Forest School of Medicine in Winston-Salem, N.C., surveyed 1,370 people with a median age of 65.

Three months after the stroke, women reported having significantly lower quality of life than men. They were more likely to report problems with mobility, usual activities, depression and anxiety, and pain.

A year after, there was less of a gender difference, but women still reported more problems with mobility, pain, depression and anxiety.

Those differences held up even after the researchers adjusted the data to account for severity of stroke and sociodemographic differences.

These results are similar to earlier studies, which have also found that women do less well than men after a stroke.

Women's problems with mobility may be have something to with pre-existing limitations in strength and muscle function, the authors speculate, which would impair their ability to recover physically.

Women may report more depression because they have higher expectations for recover than men, or worse coping strategies, the researchers say.