In Illinois Deal, The Onion Will Promote Health Insurance (Really)

In Illinois Deal, The Onion Will Promote Health Insurance (Really) 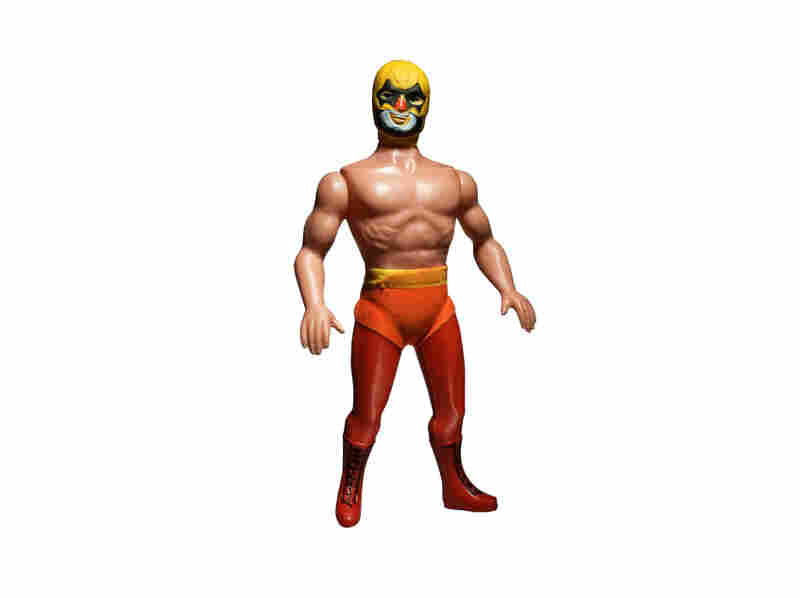 Would you buy health insurance from this man? Get Covered Illinois hide caption 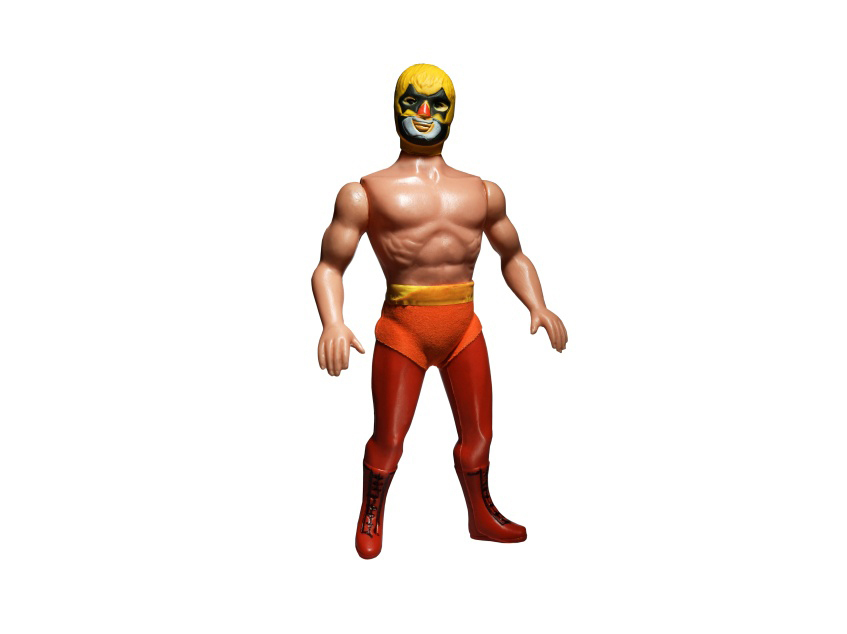 Would you buy health insurance from this man?

In a story that you'd think was ripped straight from the headlines of America's foremost made-up-news website, The Onion said it's coming up with ads to promote health insurance for young people in Illinois.

Get Covered Illinois, the state's health insurance exchange, has hired Onion Labs, The Onion's in-house ad team, to develop banner ads, a video and other online material to persuade people to sign up for insurance coverage.

They'll run on The Onion until the end of March, when open enrollment for health insurance made available by the Affordable Care Act is scheduled to wrap up. The banner ads will only be seen if you're surfing the Web in Illinois.

In one set of ads, there's a photo of a toy masked wrestler. "Man without health insurance forced to sell action figures to pay for medical bills," the banner reads. "Don't sell your action figures." Click and you'll go to the Get Covered Illinois website.

"Reaching the population known as 'Young Invincibles' is an important part of our effort to educate and enroll all of Illinois' uninsured population," said Jennifer Koehler, executive director of Get Covered Illinois, said in an announcement about the partnership. "We know that to effectively reach Young Invincibles — who are 53 percent of our uninsured residents in Illinois — we have to work with non-traditional, and especially digital, sources for news and entertainment."

The state will pay The Onion for $150,000 to $300,000 in online banner ads, a video, an editorial and a custom news section featuring Get Covered Illinois, a spokesman for the exchange told The Chicago Tribune, which reported on the project Monday.

If they ever had much punch, banner ads have lost a lot of it. In January 2013, Grant Jones, then director of marketing at The Onion, told Digiday. "The value of the banner ad is going down, and the effectiveness is going down. Through content, people can be reached, and a step further is humor."

That's where the videos and other stuff come in. Onion Labs has done nontraditional ad work for some big brands. One video for Dove Men+Care deodorant features a man whose flaming armpits ignite a hot dog at at a backyard cookout. The labs have also come up with bombastic political coverage credited to a partnership of The Onion and 7-Eleven, and then there's the office full of highly productive naked people in an ad for Skyn condoms. (Don't worry, it's safe for work.)

"This is a great opportunity for Onion Labs to work with Get Covered Illinois, and do what The Onion does best — create irreverant-yet-relevant comedy and put it to work for an organization that wants to reach millennials," said Steve Hannah, chief executive officer of Onion, Inc., in a statement.

Illinois has company in trying hard to get young people to sign up for health coverage. In Colorado, for instance, a controversial ad campaign for Obamacare played up coverage of birth control pills and the benefits of coverage for some wild guys doing keg stands.