Accessibility links
The 10 Places Where Health Insurance Costs The Least : Shots - Health News What sets these bargain markets apart? They tend to have robust competition among hospitals and doctors, allowing insurers to wrangle lower rates. Many of the best deals are to be had in Minnesota, where managed care has long held prices in check.

The 10 Places Where Health Insurance Costs The Least

The 10 Places Where Health Insurance Costs The Least 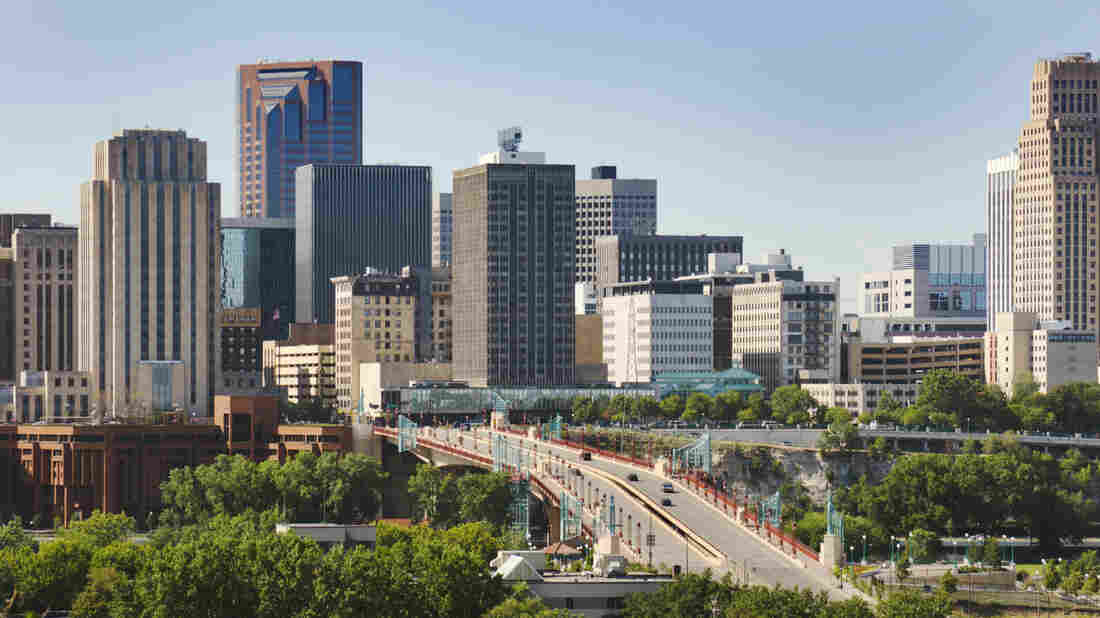 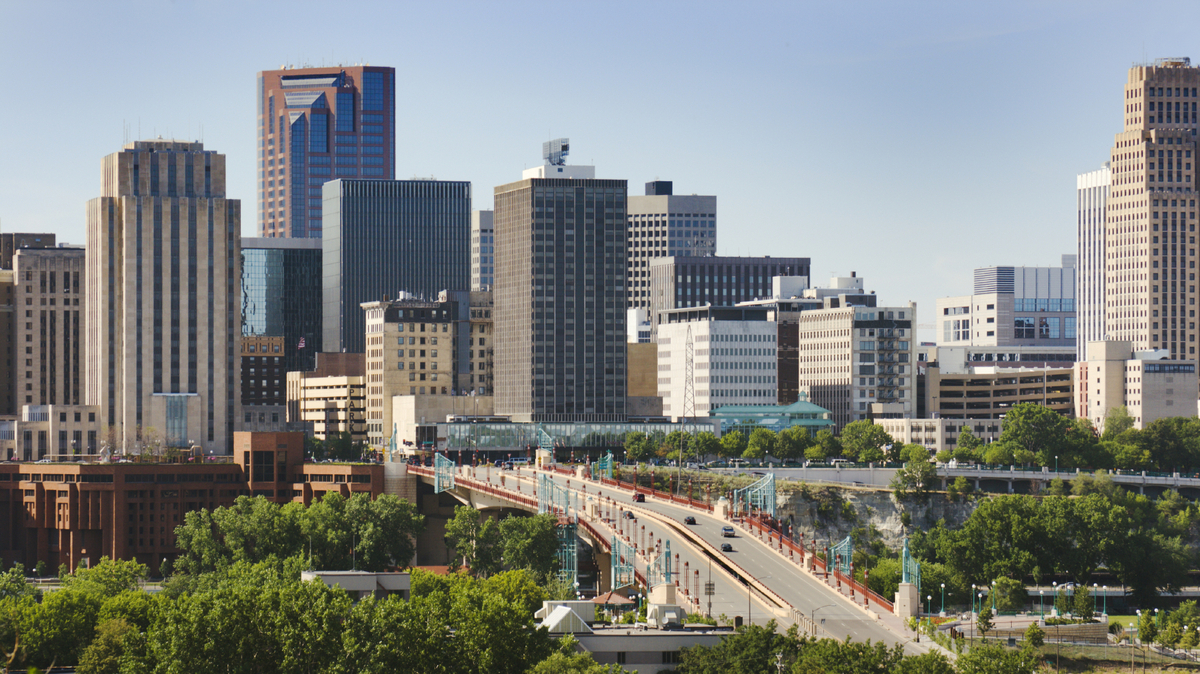 People in much of Minnesota, northwestern Pennsylvania and Tucson, Ariz., are getting the best bargains from the health care law's new insurance marketplaces. Their premiums run half as much as those in the country's most expensive markets.

The 10 regions with the lowest premiums in the nation also include Salt Lake City, all of Hawaii and eastern Tennessee. This ranking is based on the lowest cost of a silver plan, the midrange plan most consumers are choosing.

What sets these bargain markets apart? They tend to have robust competition among hospitals and doctors, allowing insurers to wrangle lower rates.

This list was compiled using the monthly silver premiums for a 40-year-old person. The ranking is based on rates listed in federal and state insurance marketplaces and data compiled by Kaiser Family Foundation researchers. Kaiser Health News is an editorially independent program of the foundation.

Many doctors in these places are salaried rather than being paid by the visit or procedure. The salaried approach weakens financial incentives to perform more procedures. Health systems focus on organizing patient care rather than letting specialists work detached from each other.

The lowest monthly silver premium in the country is offered in the Minneapolis-St. Paul region, where a 40-year-old will pay $154 a month for a PreferredOne plan. Just across the Wisconsin border, that same kind of plan — but with a different insurer and other doctors and hospitals — costs nearly three times as much.

Insurers were able to negotiate low rates with hospitals and doctors in the Twin Cities because they could choose from among four major health care systems. Both Fairview Health Services, which runs the University of Minnesota Medical Center and is included in the lowest plan's network, and Allina Health, the largest system in the Twin Cities and operator of Abbott Northwestern Hospital, have been in the vanguard of experimenting with more efficient ways to care for patients, such as accountable care organizations and putting doctors on salary, said Stephen Parente, a health economist at the University of Minnesota.

"Minnesota has had years if not decades of experience with managed care," he said.

Most counties in central and northern Minnesota also have premiums that are among the lowest in the nation. Michael Rothman, commissioner of Minnesota's Department of Commerce, which regulates insurers, said the state moved early to enact cost controls, such as restricting how much insurers can spend on things other than medical care and requiring annual insurance rates to go through state review.

Several of the other lowest cost areas, including Salt Lake City and Hawaii, also have major hospitals and health systems that have been at the forefront of integrating health care. Those systems foster and reward collaboration among primary care doctors, specialists and nurses. But people who buy the cheapest Salt Lake City plan won't have access to Intermountain Healthcare, the most prestigious system in the area.

Innovative hospital practices don't guarantee cheap insurance. In Rochester, Minn., the home of the Mayo Clinic, the lowest priced silver plan costs $305 a month, which is above the national median.

Although Mayo's doctors are salaried and the system practices integrated care, its prices are higher than in Minneapolis, said Dannette Coleman, an executive at Medica, the insurer that offers the lowest priced silver plan in that area. Given Mayo's extensive network of clinics in the region, "you really cannot be in that area in that state if you don't have the Mayo Clinic Health System in your network," she said. Mayo officials didn't respond to a request for comment.

In eastern Tennessee, cheap premiums are notable because many residents face chronic health issues. Obesity and smoking are common. "We're the buckle of the stroke belt," said Kevin Spiegel, president of Erlanger Health System, which is included in the network of the least expensive silver plan in Chattanooga. Blue Cross Blue Shield of Tennessee was able to offer the lowest silver premiums around Knoxville and Chattanooga — $180 a month for a 40-year-old — by cutting deals with just one hospital system and their doctors in each region, said Henry Smith, the insurer's chief marketing officer.

"There are competing systems within those two regions to price against," Smith said. These lowest premium plans are "the narrowest network we have by far."

Likewise, in western Pennsylvania, Highmark was able to offer the low premium — $164 for a 40-year-old — by omitting nine hospitals and about 3,000 doctors who charge higher prices, according to spokeswoman Kristin Ash. Consumers wanting a wider network will have to pay Highmark 38 percent more a month.

These competitive markets are quite different than in southwest Georgia, the second most expensive region in the country. Blue Cross Blue Shield of Georgia had no choice but to include in its network the Phoebe Putney Health System, which controls 86 percent of the market. The lowest premium in southwest Georgia is $461, 2 1/2 times the rate in Chattanooga.