Accessibility links
Despite Law, Health Plans Refuse Medical Claims Related To Suicide : Shots - Health News Under the federal health law and 2006 regulations, insurers can't deny medical coverage for an individual's injuries because they resulted from a medical condition such as depression, even if it wasn't diagnosed before the injury. 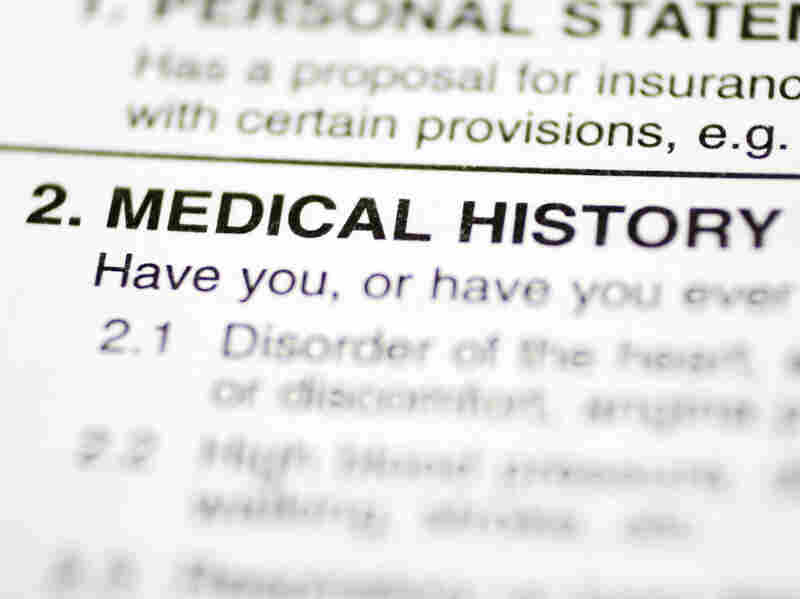 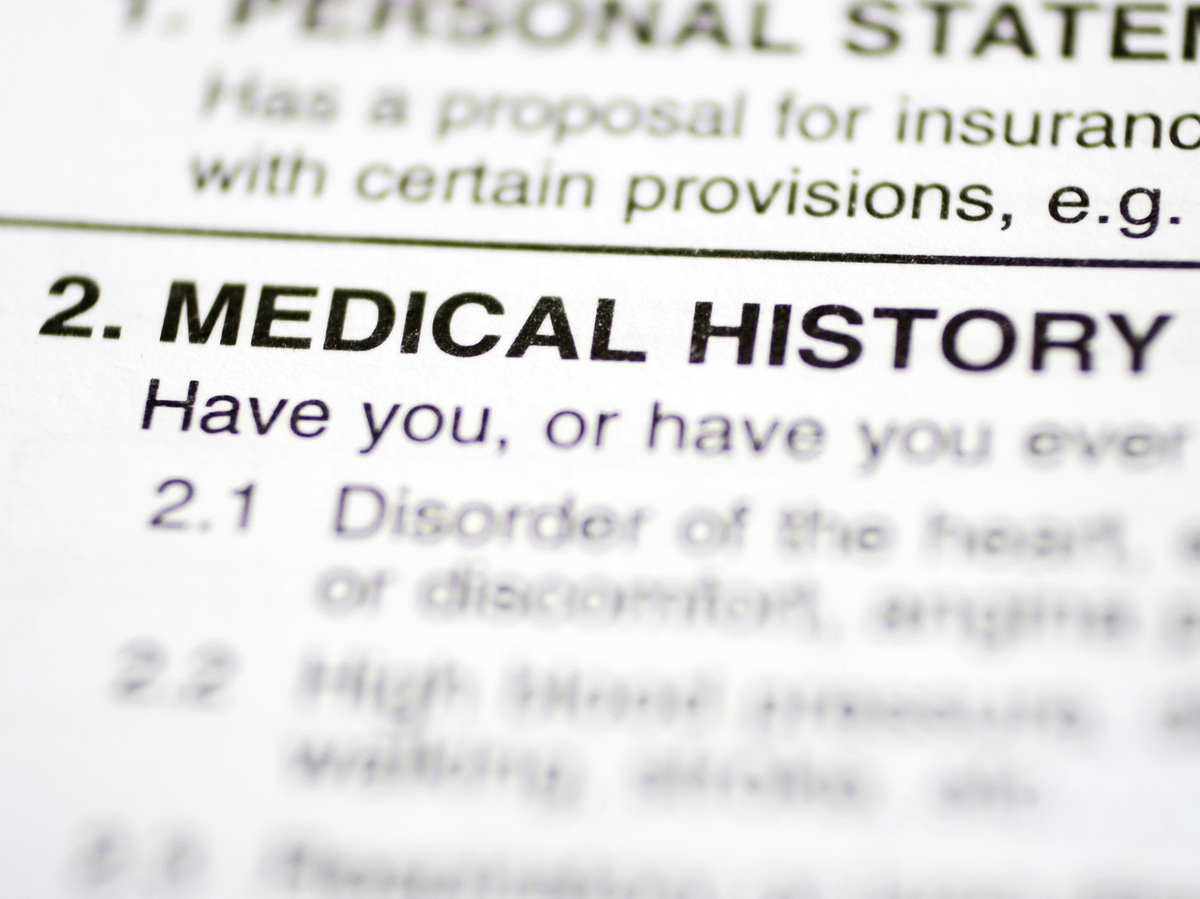 Dealing with the aftermath of a suicide or attempted suicide is stressful enough. But some health plans make a harrowing experience worse by refusing to cover medical costs for injuries that are related to suicide, even though the federal health law doesn't allow such exclusions, legal and government analysts say.

Yet patients or their loved ones often don't realize that.

Under federal rules from the Health Insurance Portability and Accountability Act — HIPAA — employment-based health plans can't discriminate against a particular person by denying eligibility for benefits or charging more because he has a specific medical condition such as diabetes or depression.

Insurers, however, are allowed to deny coverage for all members whose injuries are caused by a specific activity or that arise from a particular cause spelled out in the policy. These are so-called source-of-injury exclusions.

So an insurer that generally covers head injuries or broken bones could decide against covering those injuries if they're caused by risky recreational activities such as skydiving or bungee jumping. Likewise, insurers sometimes apply source-of-injury exclusions to injuries that are intentionally self-inflicted, including suicide or attempted suicide.

Mental health advocates and government experts point to the HIPAA rules, noting that source-of-injury exclusions aren't allowed if they're the result of a medical condition. So if someone is severely depressed and sustains injuries from a self-inflicted gunshot wound, for example, the health plan can't deny claims for medical treatment, say experts, if the plan would generally cover the treatment for someone whose wounds were not self inflicted.

Further, the 2006 regulations "make clear that such source-of-injury exclusions cannot be imposed even if the mental health condition is not diagnosed before the injury," said an email from a spokeswoman at the Department of Labor.

When a 24-year-old young woman with bipolar disorder attempted suicide last year by taking an overdose of an anti-anxiety medication, her mother assumed that the mother's employer plan covering them both would pay the bills for her daughter's emergency room visit and her three days in the hospital near her home in Fort Wayne, Ind. But the insurer declined to pay the $6,600 hospital charge, citing an exclusion for care related to suicide.

"I knew I could appeal the decision, but I didn't think I had any grounds to do so," the mother says. "I thought that's just the way it was."

After negotiating with the hospital, the bill was reduced by half and her daughter has been paying the balance off in installments, she says.

"Suicide is a common exclusion," says Sara Rosenbaum, a professor of health policy at George Washington University. "Insurers are all over the place on this, and state law varies tremendously." In court cases arising from a denial of benefits, "if the suicide attempt is related to a diagnosis that was treated, typically [the courts] will not deny coverage," says Ann Doucette, a George Washington University professor involved in research related to suicide.

Still, the insurance industry says the issue hasn't raised major concerns. "It's not something we've been hearing about," says Susan Pisano, a spokeswoman for America's Health Insurance Plans, a trade group.

Roughly 38,000 people commit suicide annually, according to the National Institute of Mental Health. More than 90 percent of people who die by suicide have a mental health condition, says Jennifer Mathis, director of programs at the Judge David L. Bazelon Center for Mental Health Law. Depression, bipolar disorder and schizophrenia are mental illnesses commonly associated with suicide.

Suicide exclusions have historically been more common on the individual market than the group market, say experts. Some plans that are currently offered on the health insurance marketplaces contain these clauses, says Carrie McLean, director of call centers at online health insurance vendor ehealthinsurance.

"I looked at several major carriers' exclusions, and some specifically spelled it out," she says.

Plan language might exclude coverage of injuries related to suicide in all cases or make an exception if the patient's mental health is in question, she says. The language in one plan, for example, said that no benefits would be payable for expenses resulting from "intentionally, self-inflicted bodily harm, whether sane or insane."

Under the mental health parity law, health plans generally have to provide mental health and substance use disorder benefits that are comparable to benefits for medical/surgical care. But if a plan denies coverage following a suicide or suicide attempt, it's probably not a parity issue, according to the Department of Labor.

"In the case of a suicide or attempted suicide, it is generally medical/surgical claims that are involved to treat physical injuries" rather than prescription drugs and therapy that would be covered by mental health parity requirements, the Labor Department spokeswoman said.

Questions about suicide exclusions in individual market plans should be directed to the state department of insurance or the federal Department of Health and Human Services, says the Labor Department. If someone is enrolled in a group plan that has a suicide exclusion, that person may file an appeal with the health plan.