Accessibility links
Scant Evidence To Support Vitamins Against Cancer, Heart Disease : Shots - Health News There was enough information for an influential panel of doctors, nurses and scientists to recommend against taking the antioxidants vitamin E and beta carotene to prevent heart attacks and cancer. 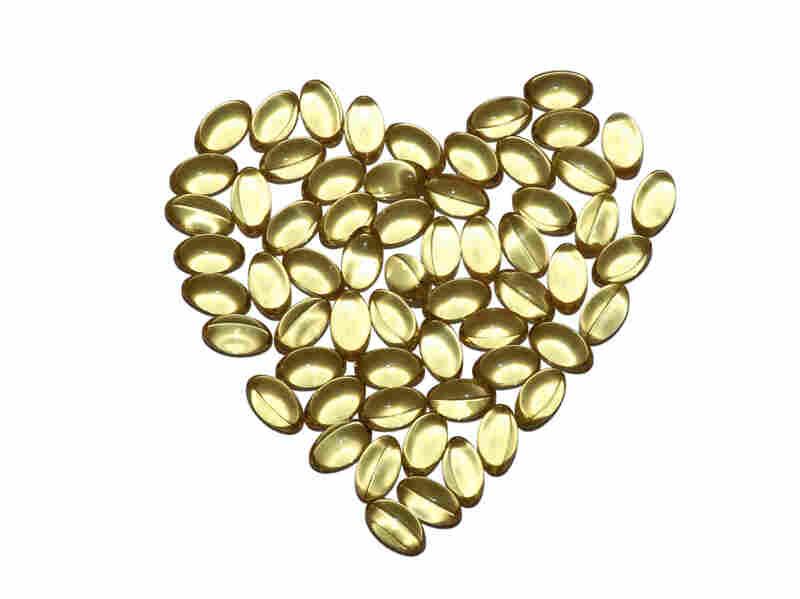 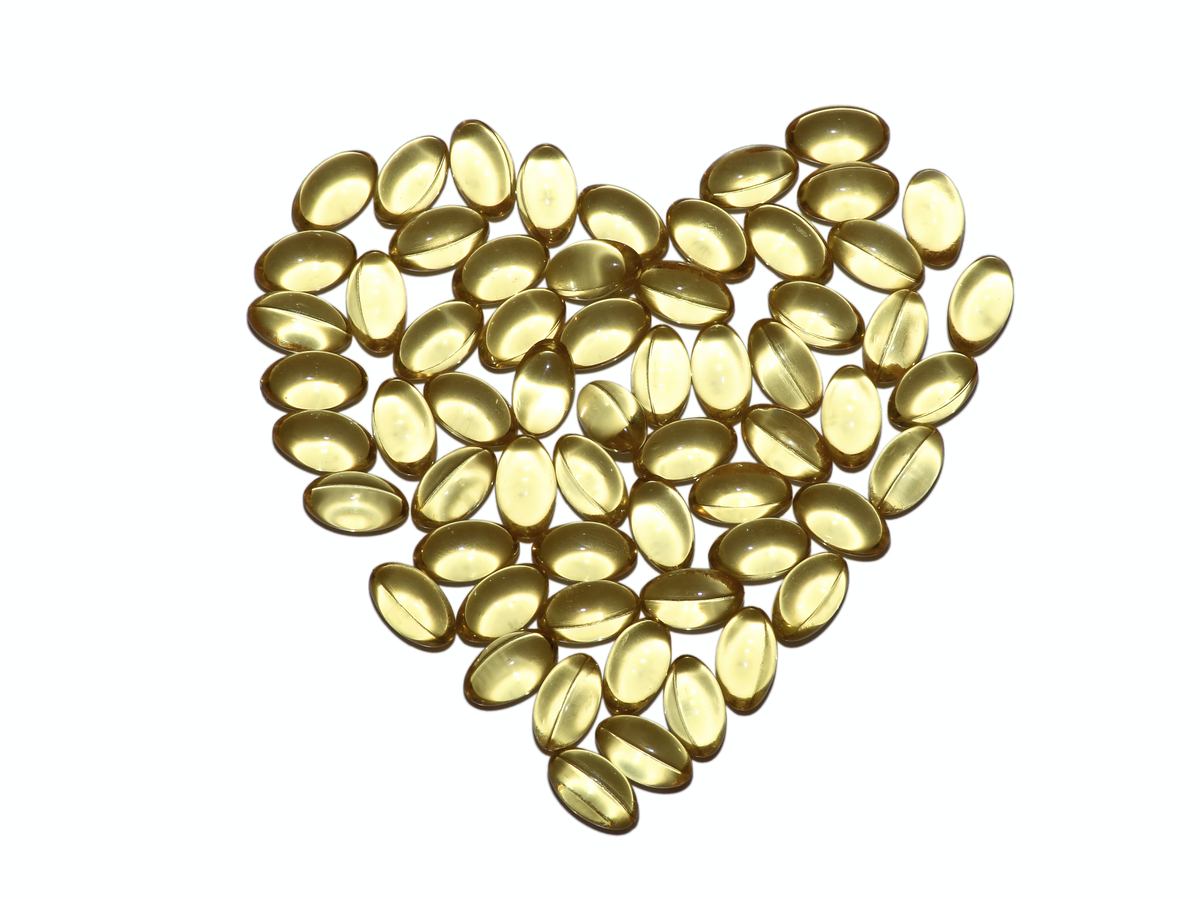 If you're taking vitamins to guard against cancer or a heart attack, you've got plenty of company.

Nearly half of American adults take a vitamin of some kind each a day. About a third take a multivitamin.

But are they worth it?

For people in good health and without any special nutritional deficiencies, there isn't enough evidence to say it's a good idea — at least when it comes to preventing cardiovascular disease and cancer.

That's the verdict from the U.S. Preventive Services Task Force, an influential panel of doctors, nurses and scientists who weigh the evidence and make recommendations on medical care. The group published new guidelines on vitamins Monday in Annals of Internal Medicine.

"If you're taking those supplements now, you're doing so on the basis of hope — not science," says Dr. Michael LeFevre, co-vice chairman of the task force. "Unfortunately at this point in time, the science is not sufficient for us to estimate either the harm or the benefit from taking supplements specifically to prevent cancer or heart disease."

There are two exceptions. LeFevre tells Shots there's enough scientific information available to say that there's no reason to take the antioxidants beta carotene or vitamin E to ward off cardiovascular disease or cancer. And there's evidence that beta carotene can raise the risk of lung cancer among people at high risk for the disease, such as current smokers.

In December, three studies (also published in the Annals of Internal Medicine) that looked at the value of multivitamins and supplements in the prevention of disease, prompted an editorial that minced no words:

"The message is simple: Most supplements do not prevent chronic disease or death, their use is not justified, and they should be avoided."

How did the notion that taking vitamins above and beyond the nutrients in our food would improve our health take hold? "I think this is a great example of how our intuition leads us astray," Steven Salzberg, a professor of medicine at Johns Hopkins told Shots then. "It seems reasonable that if a little bit of something is good for you, then more should be better for you. It's not true. Supplementation with extra vitamins or micronutrients doesn't really benefit you if you don't have a deficiency."