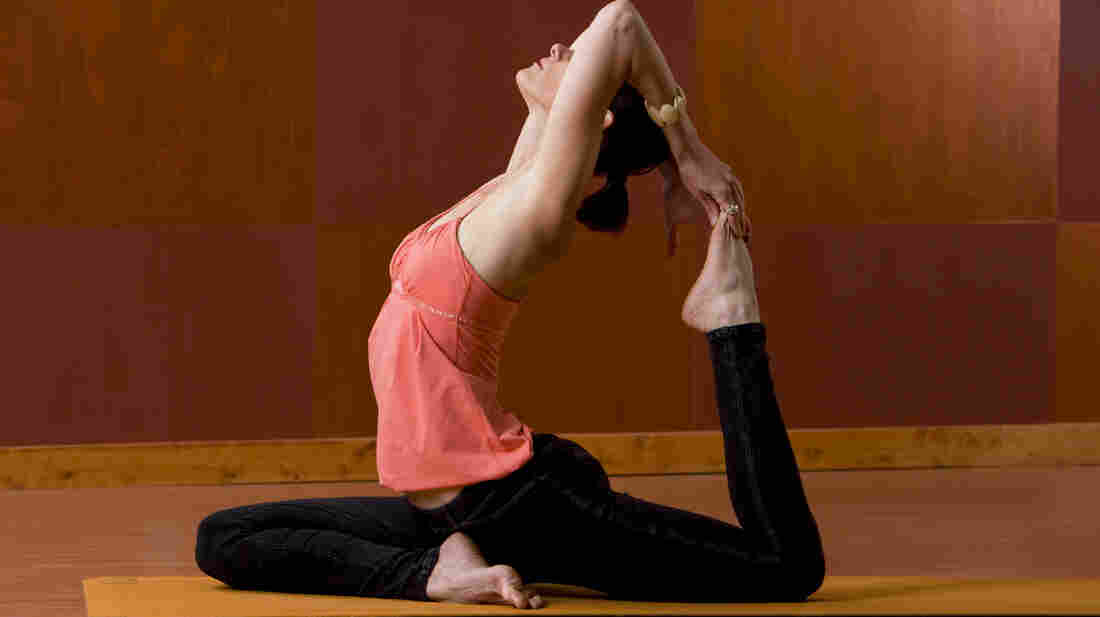 Yoga may be more than just an exercise. In Maryland, doctors are learning how to use yoga instead of drugs to treat various medical problems. iStockphoto hide caption 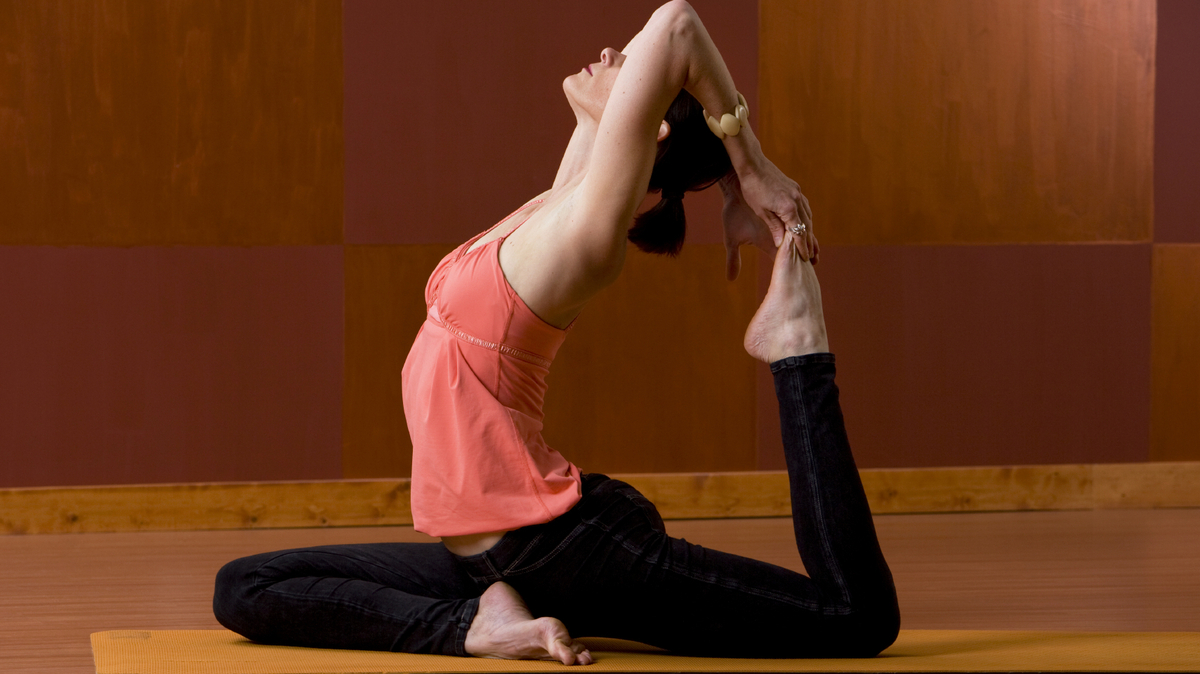 Yoga may be more than just an exercise. In Maryland, doctors are learning how to use yoga instead of drugs to treat various medical problems.

Rajan Narayanan isn't your average yoga instructor. During his classes, he uses words like "neuroplasticity," avoids Sanskrit terms and sometimes shows up to teach in a suit and tie.

And often, as was the case on a recent Monday at a Maryland conference center, most of his students are doctors and nurses.

Stretched out on orange and green yoga mats for a weekend-long workshop, the 30 students learned breathing techniques, lifestyle tips and research findings that support the health benefits of yoga.

Narayanan, a longtime practitioner and economist by day, is one of the founders of Life In Yoga, a nonprofit organization that seeks to educate people on the benefits of this ancient Indian practice. A major part of this effort, however, is directed at integrating yoga therapy in the mainstream health care system by training medical providers to use yogic breathing and techniques to treat various maladies.

"We need to expand the horizons of physicians — yoga is much more than just relaxation response," he said.

Since starting this push in 2010, Life in Yoga has trained 145 doctors. Its programs, jointly sponsored by Howard University College of Medicine, are recognized by the Accreditation Council for Continuing Medical Education. That means doctors can earn credits they need to keep their licenses current by learning about yoga. A four-day yoga course costs doctors $695.

Yoga therapy is a relatively new addition to the list of accredited courses, but one that has proved helpful to physicians, said Dr. Murray Kopelow, president and CEO of the ACCME.

"These are things our professionals need to know," he said. Dr. Harminder Kaur, an internist in Clarksburg, Md., agreed. Kaur, who also practices yoga in her personal life, said the Life in Yoga curriculum has helped her patients with illnesses such as sleep apnea and arthritis.

"It takes one case to be successfully treated, then your mind is open to it," she said.

Narayanan from Life in Yoga makes weekly visits to Kaur's practice to focus on specific techniques geared toward certain problems. They are currently working on ways to use yoga therapy to help patients with hypertension.

For Narayanan, the ability to hone in on a specific disease and have evidence of a proven outcome is the crux of his work with health care providers. He said psychiatrists often see the most powerful results of the practice — sometimes replacing drugs with breathing exercises.

But to make an impact on the health care system, Narayanan wants to dispel the popular image of yoga as just an exercise or good stretch and focus on its scientific side. And he and his partners forgo any salary or compensation to make sure that happens.

"Yoga is being misrepresented," he said. "If thinking doesn't change, if it's not useful in a doctors' practice, it cannot work."

At the Maryland workshop in February, Narayanan and the team of physician instructors asked the doctors and nurses in attendance to try out some techniques to share with their patients.

And at the end of the course, the students — a group that included cardiologists, psychiatrists and physicians assistants — stood up to speak about their experiences over the weekend. Almost every person used the word inspired.