Accessibility links
Young Doesn't Mean Invincible When It Comes To Strokes : Shots - Health News One-third of people who have strokes when they're young struggle with disability and loss of independence nine years later, a study finds. About 10 percent of strokes hit people under 50. 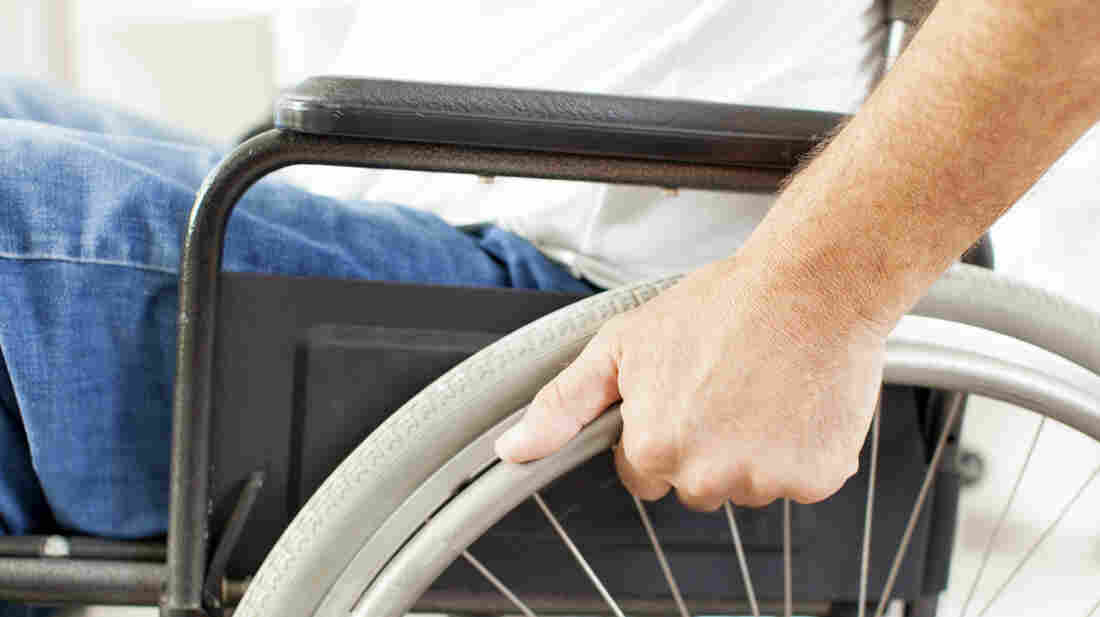 A third of adults who have had a stroke before age 50 have a hard time caring for themselves or living independently. iStockphoto hide caption

Strokes sounds like an old folks' problem, but they hit young people, too. And they don't all shake it off. One-third of people who had a stroke before age 50 are struggling with disability and loss of function nine years later.

Dutch researchers looked at how 722 people were doing after having a stroke between the ages of 18 and 50. About 10 percent of strokes affect this age group.

Doctors often predict full recovery for younger stroke patients, the study authors note, just because they're young. But the road back can be rough, these data suggest, and patients and their families should be aware that a full recovery may be impossible.

People who had more severe strokes were less likely to regain function, not surprisingly, as were people who were at the upper end of the age range.

The type of stroke mattered, too. People who had a transient ischemic attack, a small stroke that comes and goes quickly, showed the best recovery, with 11 percent having poor outcomes as measured by a scale that measures the ability to handle everyday tasks such as driving a car, shopping and cooking, managing a household and using a phone.

With people who had an ischemic stroke caused by a blood clot, almost 15 percent weren't self-sufficient; and 18 percent of people who had strokes caused by bleeding in the brain were disabled.

This is part of a long term study of younger people in the Netherlands who had strokes, starting in 1980 and following them until 2011. It's unusual to ahve a long-term study like this, especially in an age group that's been less frequently studied because they're considered at lower risk.

The results were reported Thursday in the journal Stroke.

The moral of this story, of course, is that avoiding stroke is a really good idea. High blood pressure and cigarette smoking are two of the biggest risk factors, along with diabetes Obesity and lack of exercise matter, too.