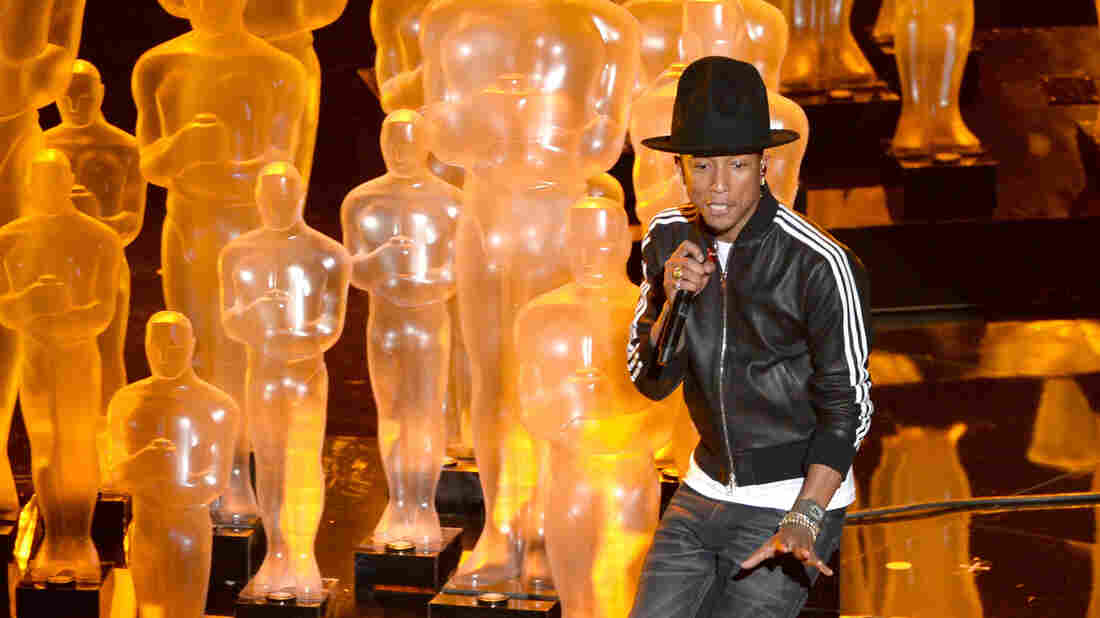 Is there anyone who can resist dancing when Pharrell Williams sings "Happy"? Yes, if you're one of the rare few with specific musical anhedonia. Kevin Winter/Getty Images hide caption 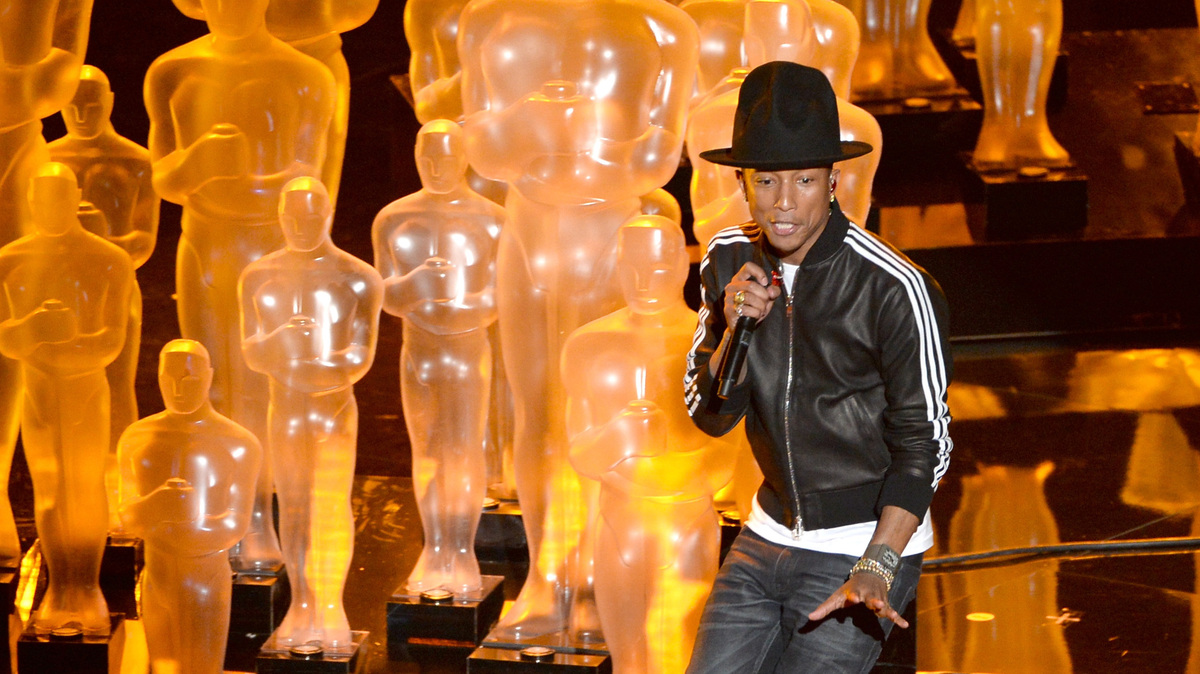 Is there anyone who can resist dancing when Pharrell Williams sings "Happy"? Yes, if you're one of the rare few with specific musical anhedonia.

Surely listening to Pharrell Williams' Oscar nominee "Happy" makes you bounce with joy. Nirvana still makes you want to wail. And old Beatles songs make you feel like everything's going to be all right. But maybe you don't feel anything at all.

Some people lack the ability to get pleasure from music, researchers say, even though they enjoy food, sex and other great joys in life.

Psychologists at the University of Barcelona stumbled upon this while they were screening participants for a study by using responses to music to gauge emotion. They were surprised to find that music wasn't important at all to about 5 percent of the people — they said they didn't bob up and down to tunes they liked, didn't get weepy, didn't get chills. It was like they couldn't feel the music at all. 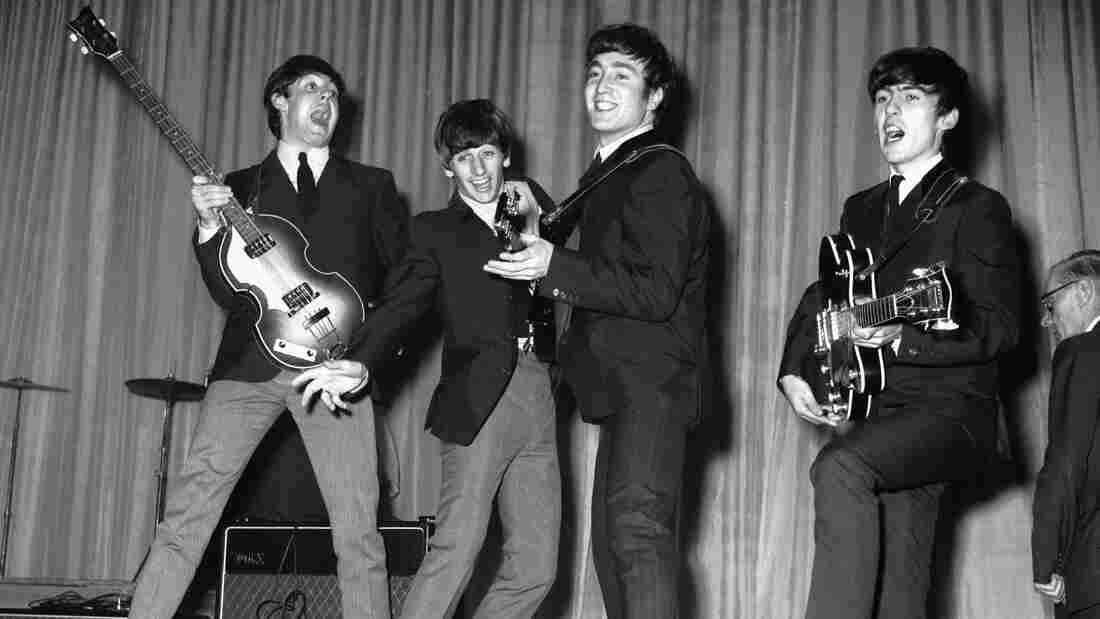 Love, love me do? I will if the Beatles sing to me. Here the Fab Four rehearse for a performance in November 1963. Central Press/Getty Images hide caption 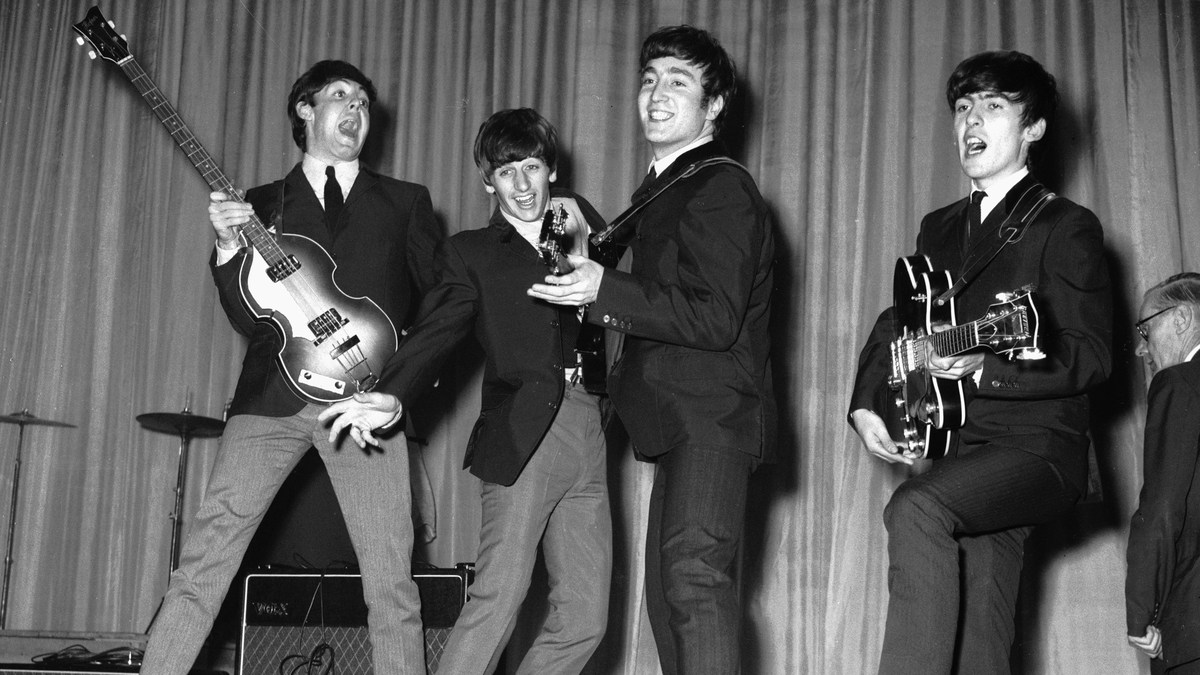 Love, love me do? I will if the Beatles sing to me. Here the Fab Four rehearse for a performance in November 1963.

People with a disorder called amusia can't hear musical tones. So the Barcelona team tested to see if these people could identify the emotions in different types of music. They could do that; they could hear the music.

Then they asked the participants, who were Spanish university students, to bring in music they liked. 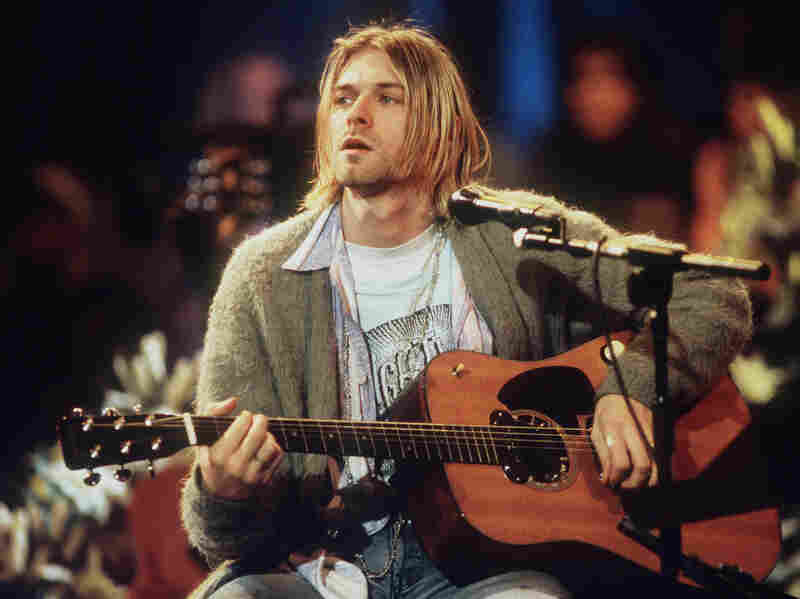 "I woke up in my mother's arms." Kurt Cobain of Nirvana sings for MTV Unplugged in 1993. Frank Micelotta/Getty Images hide caption 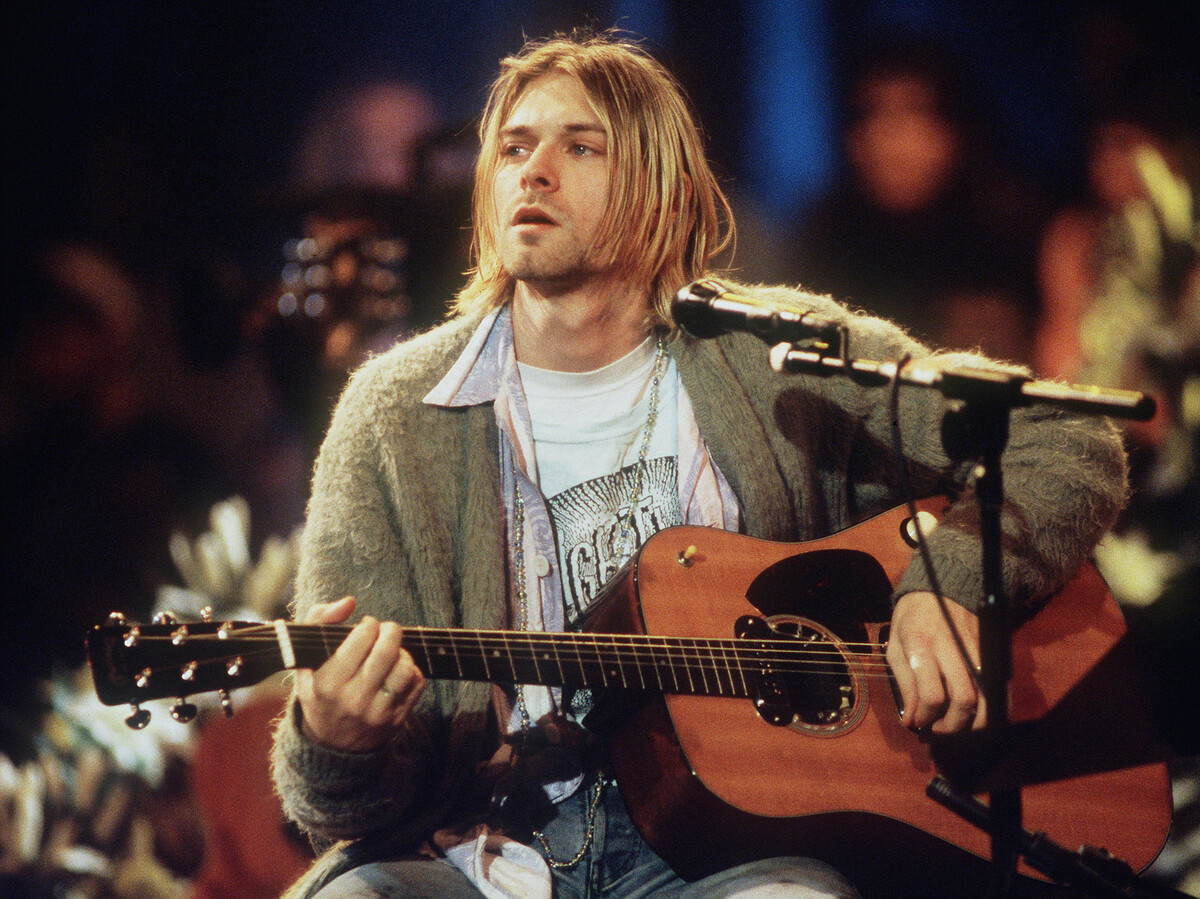 "I woke up in my mother's arms." Kurt Cobain of Nirvana sings for MTV Unplugged in 1993.

"The first surprise is that some of the participants had trouble bringing music from home," says Josep Marco-Pallares, an associate professor of psychology at the University of Barcelona and senior author of the study. These people didn't have any music — no MP3s, no CDs. No Spotify or Pandora.

Then the 30 volunteers were asked to listen to tunes judged pleasurable by other college students, ranging from Puccini's "Nessun dorma" to Simon & Garfunkel's "Bridge over Troubled Water." The scientists measured participants' heart rate and skin conductance, which are considered physiological measures of emotion.

The people who had said they got no pleasure from music showed no physical response, while the music lovers did. "The other participants reported chills when listening to music," Marco-Pallares told Shots. "With our anhedonic group, they had no chills. They had no real response to music."

Well, maybe they're just insensitive boors. But the scientists thought of that, too. They then gave participants a common psychological test with which people can earn monetary rewards. The people who were indifferent to music did just fine, showing faster heart rates and skin response at the prospect of winning.

"This suggests that they don't have a global impairment of the reward system," Marco-Pallares says. "This is specific to music." The results were published Thursday in Cell Biology.

So here you have healthy, happy people who just don't get music. Maybe those people who don't dance at weddings aren't wallflowers after all. And maybe if we figure out why a small number of humans have missed out on the thrill of music — Marco-Pallares calls it "specific musical anhedonia" — it will reveal something about why music matters so much to the rest of us.

Marco-Pallares is hoping to find that out. He's continuing the experiment by scanning people in an MRI to see if the brains of people who say "meh" to music respond differently.

And if you'd like to see how you score on the scientists' music-responsiveness scale, you can try the quiz here. I'll bet our compadres at NPR Music score off the chart.