Accessibility links
Tiny In-Nose Filters Aim To Keep Allergies At Bay : Shots - Health News Tiny Nose Filters sounds like a prog-rock band on NPR. But these filters do exist. They're designed to block allergens, and one study says they help. Other allergists aren't yet convinced. 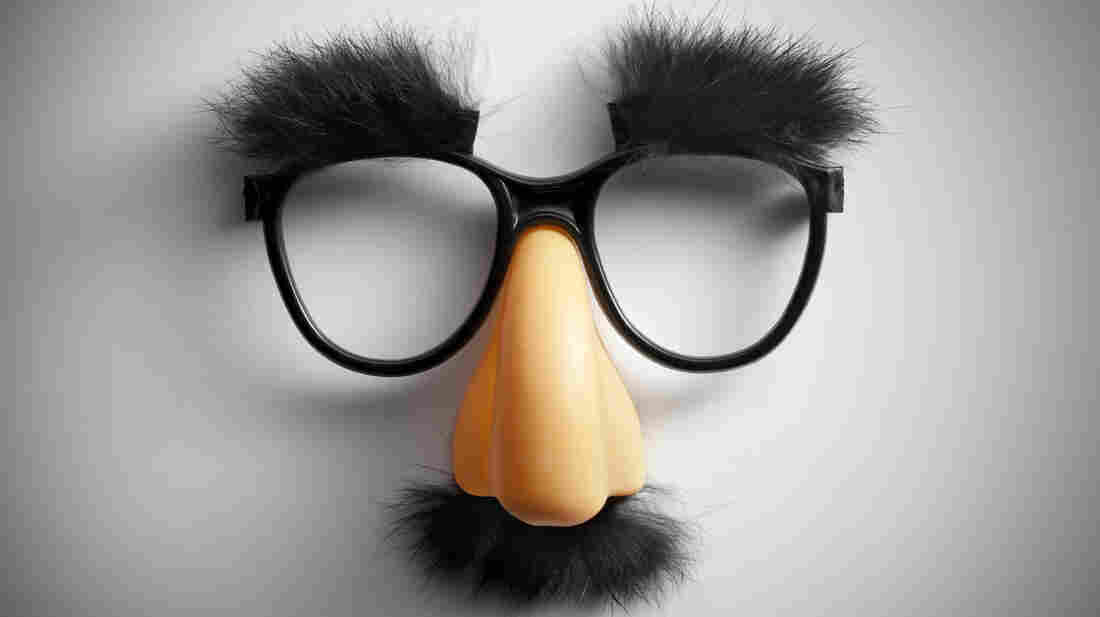 The glasses aren't going to help with your allergies. But some inventors think that a tiny dust-blocking device might. iStockphoto hide caption 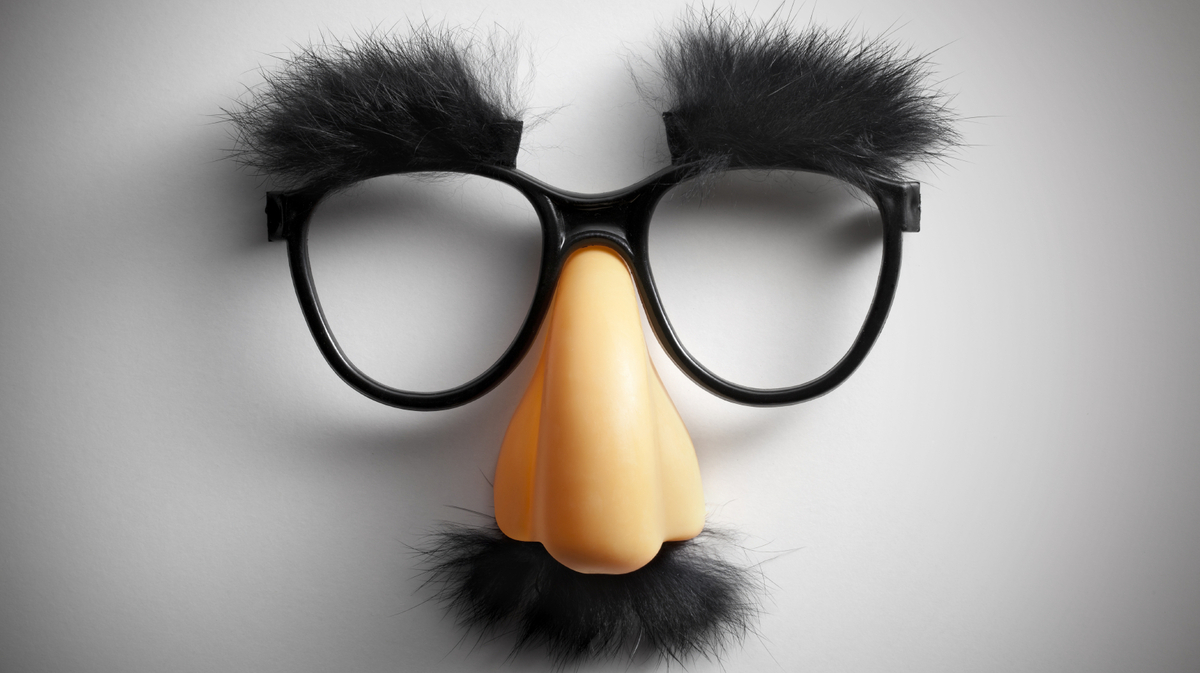 The glasses aren't going to help with your allergies. But some inventors think that a tiny dust-blocking device might.

For the millions of people with allergies, spring can mean months of antihistamines, nasal steroids and avoiding nature.

So we were intrigued when we came across the concept of nasal filters – tiny devices that claim to block pollen and other allergens from ever entering nasal passages.

The devices are sort of like contact lenses you can put up your nose. Some are adhesive, while others clip on to your septum. And though a quick trip to a drug store close to NPR didn't turn up any, several varieties are available online.

These little contraptions even had their 15 minutes of fame when the inventor of an adhesive version was offered $4 million on the reality show "Shark Tank". 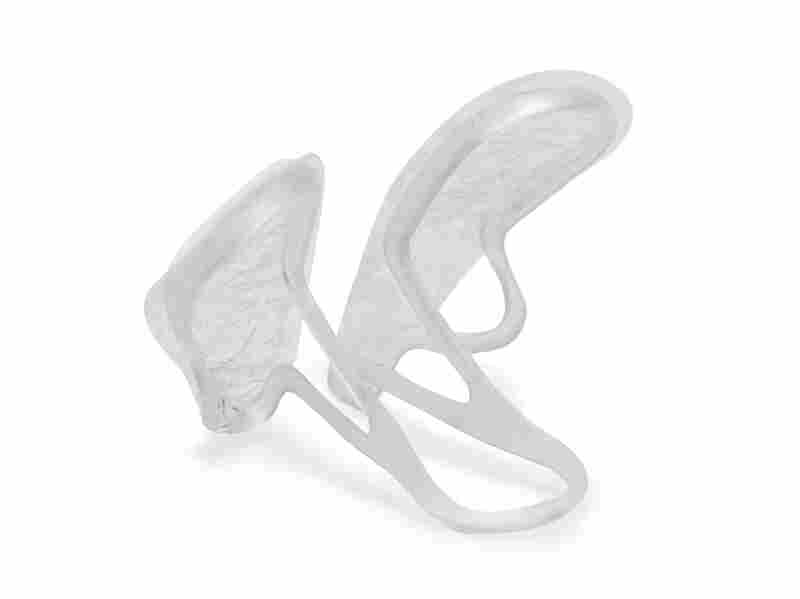 The Rhinix nasal filter is one of several concepts aimed at combating seasonal allergies. The clip goes under the septum. Courtesy of Rhinix hide caption 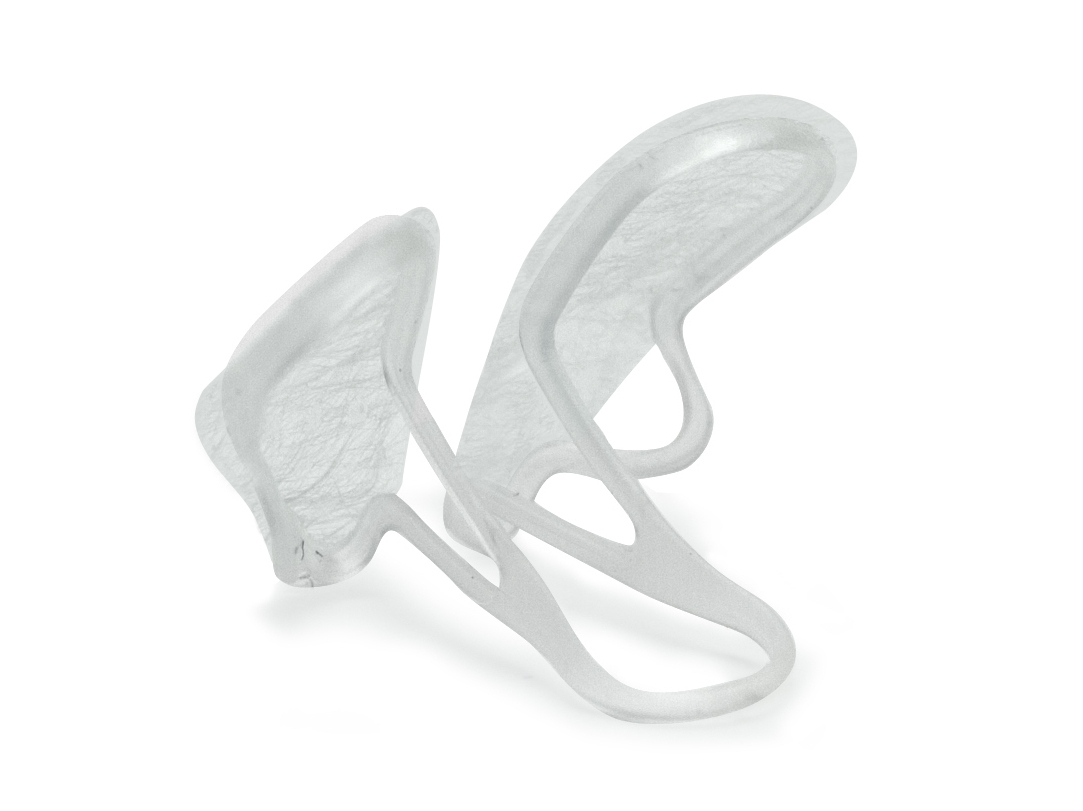 The Rhinix nasal filter is one of several concepts aimed at combating seasonal allergies. The clip goes under the septum.

But do they work? Researchers in Denmark say their version has shown success in a small clinical trial. Their study found that the filters reduce throat irritation and runny noses in allergy sufferers, compared to a filter-less placebo device.

Most people in the study said they stopped noticing the device after wearing it for an hour. And the patients didn't tend to switch to breathing through their mouths while they were wearing the device.

"It needed to have excellent breathability. And it needed to be comfortable to wear," says Peter Sinkjaer Kenney, a medical student at Aarhus University in Denmark and the developer of Rhinix. The results were published in the Journal of Allergy and Clinical Immunology.

But this clinical trial only included 24 patients, and the researcher also plans to sell the devices, so he's hardly a disinterested party.

Still, allergists say the nose filter is an intriguing idea. "I think over all it's a good concept," says Dr. Andy Nish, an allergist from Georgia. Even though the nose filter idea has been floating around since the 1990s, there hasn't been any consensus on their value as a medical treatment, Nish told Shots: "My impression is maybe [these filters are] not quite ready for prime time yet."

Nish says he's never recommended nasal filters to any of his patients. That was true with two other allergists we spoke to as well.

"We don't really use it in our practice," says Dr. Flavia Hoyte, an assistant professor of medicine at National Jewish Health in Denver, Colo. And allergists aren't taught about nasal filters in their training. Hoyte says she'd want to know more before recommending the devices. "But we don't discourage it if patients choose to use it."