Accessibility links
Whole Genome Scans Aren't Quite Ready For Your Doctor's Office : Shots - Health News Wouldn't it be great to be able to scan your genes and find out your disease risk? Those scanners exist. But a test of their usefulness for medical care found them not as accurate as one would hope.

Whole Genome Scans Aren't Quite Ready For Your Doctor's Office

Whole Genome Scans Aren't Quite Ready For Your Doctor's Office 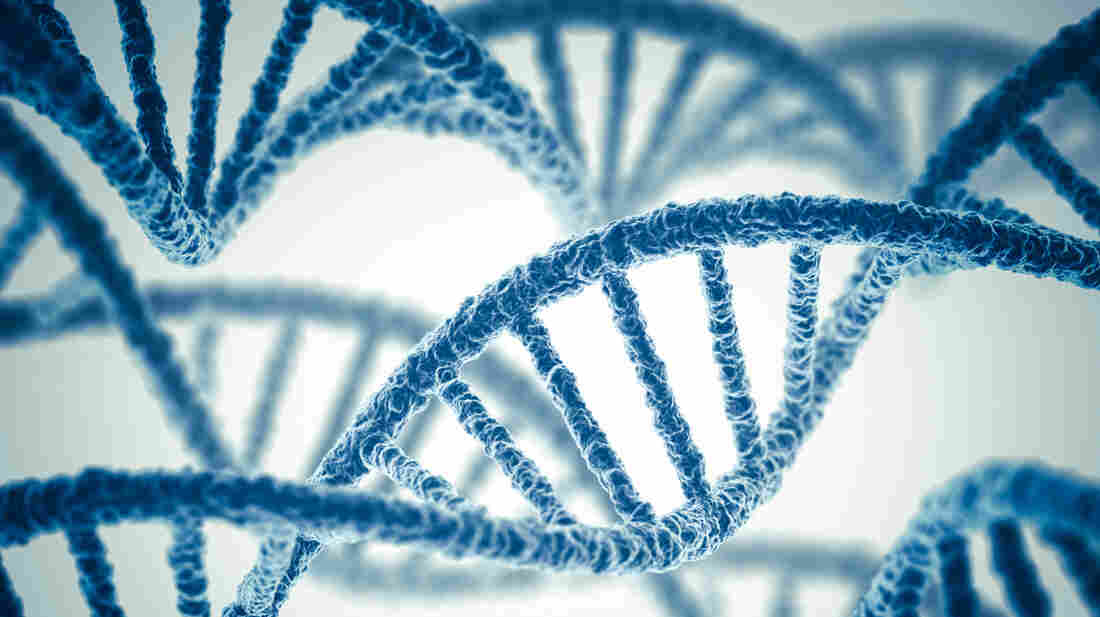 Interpreting the results from a genome scan takes a lot of people time. And the databases used to interpret the results aren't infallible. iStockphoto hide caption 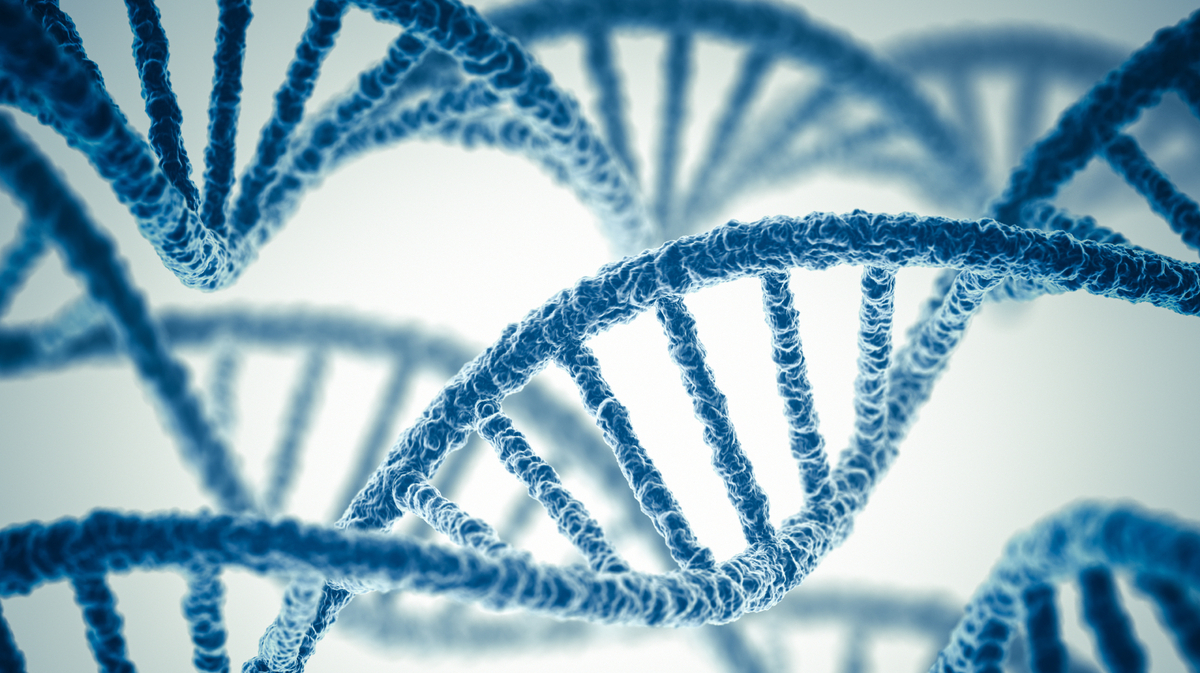 Interpreting the results from a genome scan takes a lot of people time. And the databases used to interpret the results aren't infallible.

For more than a decade scientists have been saying that a genomic revolution will transform medicine, making it possible to scan all of a person's DNA to predict risk and customize medical care.

Well, we've got the machines. Where's the revolution?

Getting closer, say researchers at Stanford University, who tested the technology on 12 people. But not quite ready for every doctor's office.

""We were witness to the birth of this idea, and now we feel like we have an unruly teenager on our hands," says Dr. Euan Ashley, an associate professor of medicine and genetics at Stanford, and an author of the study. "It's going to take some tough love."

The study was published Tuesday in JAMA, the journal of the American Medical Association.

Whole-genome scanning uses machines to plow through all of a person's DNA looking for variations that could be associated with disease. Though until now it's been used rarely for diagnosing patients, it's becoming increasingly fast and affordable. Machines are now able to run a whole-genome scan in a day or two, at a cost of just a few thousand dollars.

Quick and affordable, maybe, but not necessarily accurate.

When the Stanford researchers compared whole-genome scans done on two different machines, they found that the results matched up just one-third of the time for genetic variants that could signal a risk of inherited disease.

"That's not good enough; we need to do better than that," Ashley told Shots. But he thinks that's a "solvable problem," especially with a technology that's improving so quickly.

But even if the genome scanners become more accurate, doctors will still have to grapple with what all that data means.

It used to take hundreds of scientists years and billions of dollars to analyze one genome. Now high-speed sequencing machines can read a genome in weeks.

All genome sequencing machines are designed to make sense out of DNA. DNA is made of two complementary, intertwined strands that fit together like two sides of a zipper.

Each strand is written in a simple language composed of four letters that stand for different nucleic acids: A, T, C and G. The letters always pair the same way: A goes with T; C goes with G.

To decode the letters in a piece of DNA, a sequencing machine figures out what letters stick to the DNA. Here's how one sequencing technique works.

When a mutation is found, geneticists have to comb back through published studies on genes and disease in people and animals, looking for a match. If it's for a disease caused by a single mutation, like cystic fibrosis, that's a cinch. But if it's for something like heart disease, which involves many, many mutations that vary from one person to the next, it's devilishly hard.

And many of the databases used to look for meaning have errors themselves, the researchers say.

One of the 12 people in this study did have a previously-unknown mutation that predisposed her to breast and ovarian cancer. For her, having her genome scanned could be life saving. But for the other 11, there were no revelations.

"You find a lot of stuff that's much harder to determine what do to with," says Dr. W. Gregory Feero, a geneticist and faculty member for the Maine-Dartmouth family medicine program. He wrote an editorial accompanying the Stanford study, titled "Proceed With Care."

With the Stanford volunteers, it took a lot of human effort to try to figure that out. Each had 90 to 127 genetic variants, and it took an average of an hour of expert time to try to figure out what they meant.

Scanning and interpretation cost about $15,000 per person, the Stanford group said.

Still, Ashley says people shouldn't dismiss genomic medicine as mere hype. "The worst thing would be if the hype overcame this, and people said we weren't delivering. There's opportunity here to transform medicine."