Accessibility links
Statins Might Not Cause Aching Muscles, But Diabetes Risk Is Real : Shots - Health News An analysis of research on the cholesterol-lowering drugs shows that most side effects are no more common with them than with placebo drugs. But statins can raise the risk of diabetes. 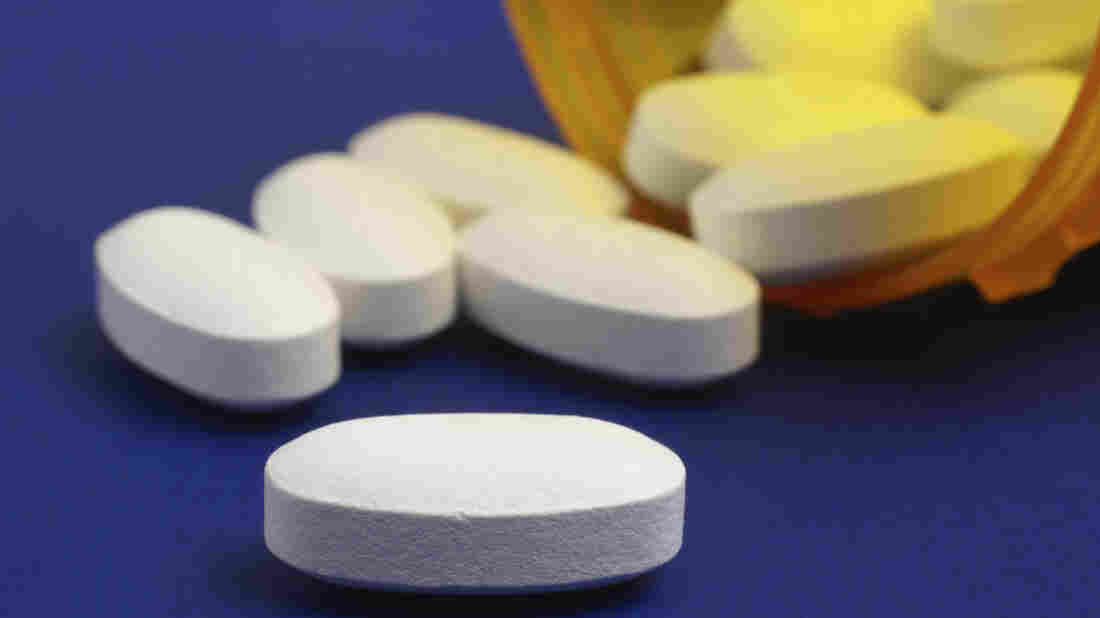 Statins are widely prescribed to reduce the risk of cardiovascular disease, but we may not be getting a clear picture of side effect risks. iStockphoto hide caption 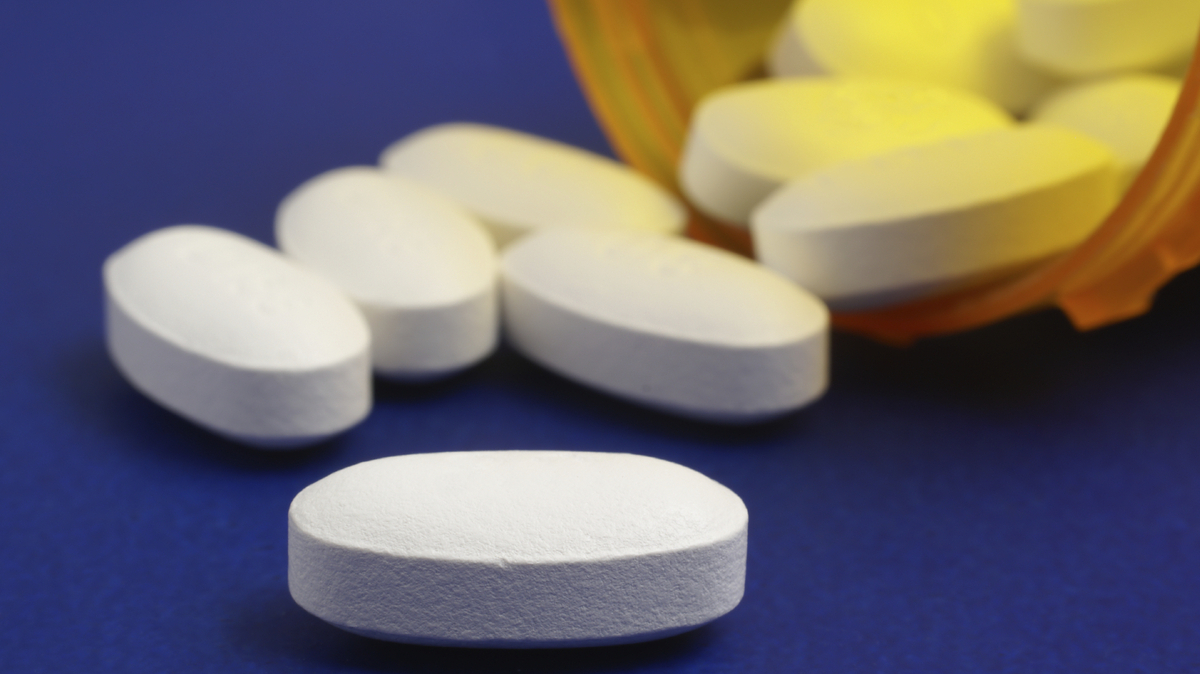 Statins are widely prescribed to reduce the risk of cardiovascular disease, but we may not be getting a clear picture of side effect risks.

People taking cholesterol-lowering statins often report having muscle pain and other side effects. Many quit taking the pills as a result.

But the statins aren't to blame, according to an analysis that found muscle problems no more likely with statins than with a placebo pill.

But taking statins, such as Lipitor or Zocor, also lowers the risk of death from stroke and heart disease by a similar amount, so people considering the drugs may have to weigh their own risk factors for diabetes and cardiovascular disease when deciding whether to go on statins.

The numbers on side effect are curious, especially considering that many of us who aren't cardiologists presume that statins cause muscle problems. After all, the instructions for the drugs mention muscle soreness as a side effect to watch out for.

"It surprised me," says Dr. Darrel Francis, a professor of cardiology at the National Heart and Lung Institute at Imperial College London, and the senior author of the study. "You would think that if statins were causing lots of muscle aches, there would be less in people taking placebo. But it doesn't actually increase."

We're confused because clinical trials don't compare the number of people reporting each side effect in both statin and placebo groups, Francis tells Shots. The study was published Wednesday in the European Journal of Preventive Cardiology.

Francis and his colleagues looked at 29 randomized controlled trials of statins that included almost 84,000 people. They calculated how often people reported each side effect in statin and placebo groups, and compared the numbers.

Shift In Cholesterol Advice Could Double Statin Use

People participating in trials may be more likely to report symptoms, Francis says, just because they're being asked. And trial volunteers tend to be eager participants. So side effects may be less common in people not in clinical trials.

Aside from diabetes, the only side effect more common in people on statins was a slight increase in liver enzymes. But the authors say it's unclear whether those increases are harmful. People taking higher doses of statins were more likely to have increased liver enzymes.

But early concerns about liver problems have eased, and the Food and Drug Administration no longer requires that instructions for the drugs tell doctors to routinely check the levels in people taking statins.

An Apple A Day Keeps The Doctor Away, And Statins Do, Too

The findings make sense, according to Dr. Neil Stone, a professor of cardiology at Northwestern Feinberg School of Medicine. He led a group that issued new guidelines on statin treatment last November that focus more on individualized risk than on specific cholesterol targets.

People with high cholesterol really need to talk with their doctors about individual risk factors before going on statins, Stone tells Shots.

"The guidelines didn't recommend statins for everyone above a certain number," Stone says. "They recommended risk discussions for everyone who might be considered for a statin. Muscle problems and diabetes should be a part of this discussion."

Doctors and their patients may be missing that step, Stone says. "I think the good thing about articles like this is that they promote that discussion."

People at risk for diabetes also benefit the most from statins to reduce cardiovascular disease risk, Stone says, so those people need to weigh risks of higher blood sugar against fewer heart attacks and strokes.

Doctors and patients can be influenced by the long and scary list of side effects reported in drug packaging, Imperial College's Francis says, even though those lists don't give a true indication of risk. "We are obliged as doctors to say this drug might cause this, which is bizarre," he says.

The laundry lists can scare people off medicine that really could do them good, Francis says. He conducted a similar analysis last year of beta-blockers, which found that just 5 out of of 33 listed side effects were more likely in people taking the drugs.

He'd like to see drug packaging changed to clearly list which symptoms are truly more common while taking the drug, compared to placebo.