Accessibility links
HIV Can Spread Through Sexual Contact Between Women : Shots - Health News The case of two women in Texas offers the strongest evidence to date of HIV transmission between women. Though rare, it's a reminder that the virus can spread during various forms of intimacy. 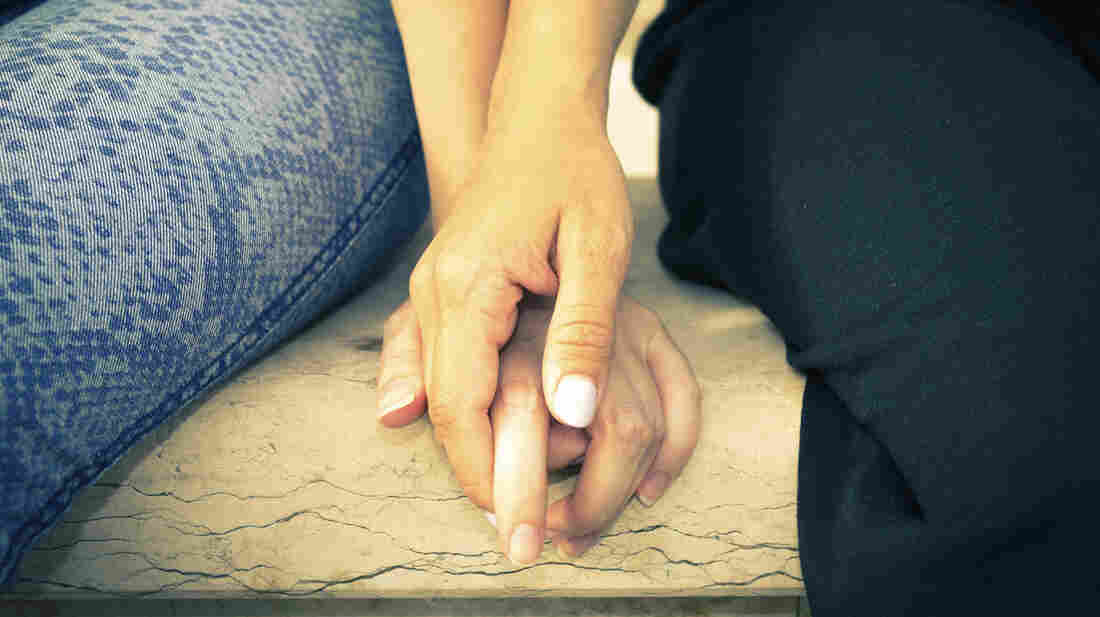 Lesbian couples have a lower risk of spreading HIV to each other than do heterosexual or gay couples. iStockphoto hide caption 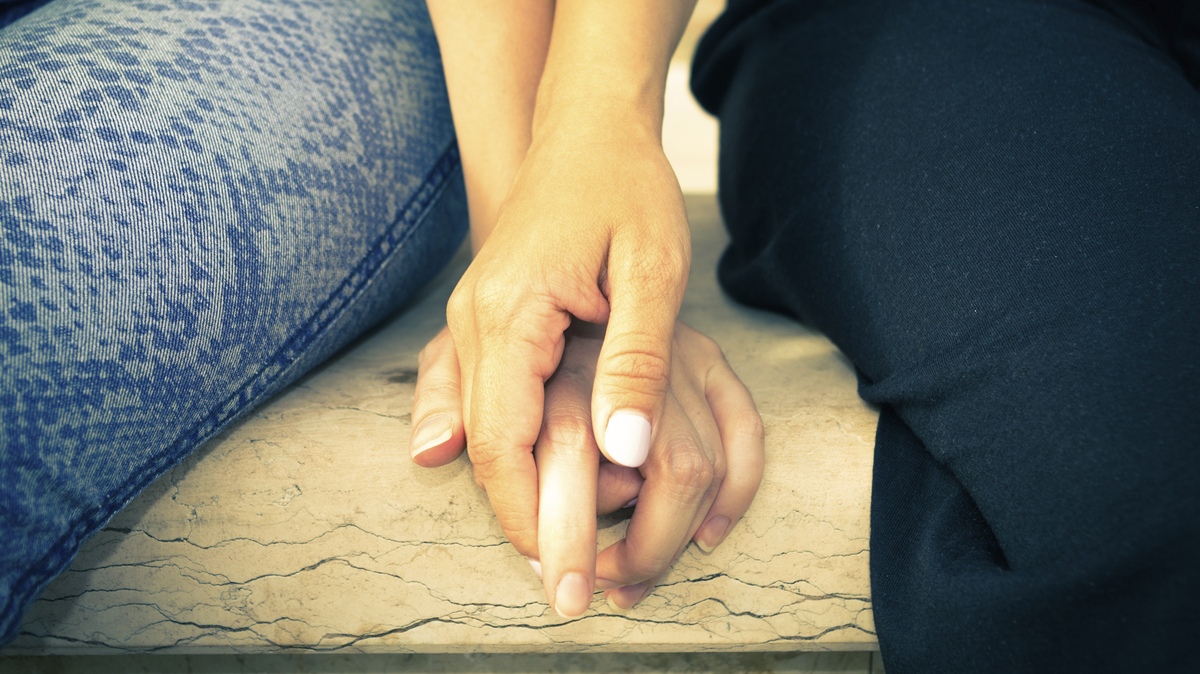 Lesbian couples have a lower risk of spreading HIV to each other than do heterosexual or gay couples.

A woman in Texas likely infected her female partner with HIV through sexual contact, the Centers for Disease Control and Prevention reported Thursday.

The case offers the strongest evidence to date that HIV transmission between women, although rare, is possible.

"There were cases where it was suspected, but not all the pieces were there to say it so clearly as this one," says Patrick Sullivan, an epidemiologist at Emory University who wasn't involved in the study.

The circumstances in this case were unique, a spokeswoman for the CDC tells Shots. The couple frequently had sexual contact without a barrier and exchanged blood through rough sex with toys.

The case is a good reminder that HIV can spread during all types of sexual interactions, Sullivan says.

"Anytime there's intimate contact — even through the use of sex toys — prevention measures should be taken, especially when there's a chance of blood contact," he says.

'Treatment As Prevention' Rises As Cry In HIV Fight

The HIV virus can be found in vaginal fluid and menstrual blood. But it's been tough for researchers to determine the risk of infection between women. In many cases, other transmission routes, such as intravenous drug use and heterosexual intercourse, can't be ruled out.

The women, both in their 40s, were in a monogamous relationship with each other for six months prior to HIV transmission. One of the women had been HIV-positive since 2008. Her partner had no history of drug use, and she hadn't gotten tattoos or blood transfusions for five years prior to the infection.

When the partner tested positive for HIV in 2012, the team at the CDC analyzed the DNA of the viruses from each women. The gene sequences almost matched up perfectly.

"That gives really strong evidence that the women were sharing the virus — that it moved from infected partner to uninfected partner," Sullivan says.

"This type of transmission is rare," says Amy Lansky, a deputy director at the CDC's Division of HIV/AIDS Prevention. "But still, it's important for discordant lesbian couples — when one is HIV-positive and the other is negative — to get medical counseling and HIV treatment."