Accessibility links
Wife And Mother: 'You'd Never Suspect My Junkie Past' : Shots - Health News I feel no shame when I say I'm a recovering addict. The battle has made me a warrior. As someone lucky to have survived, I want to tell others not to give up.

Wife And Mother: 'You'd Never Suspect My Junkie Past'

Wife And Mother: 'You'd Never Suspect My Junkie Past' 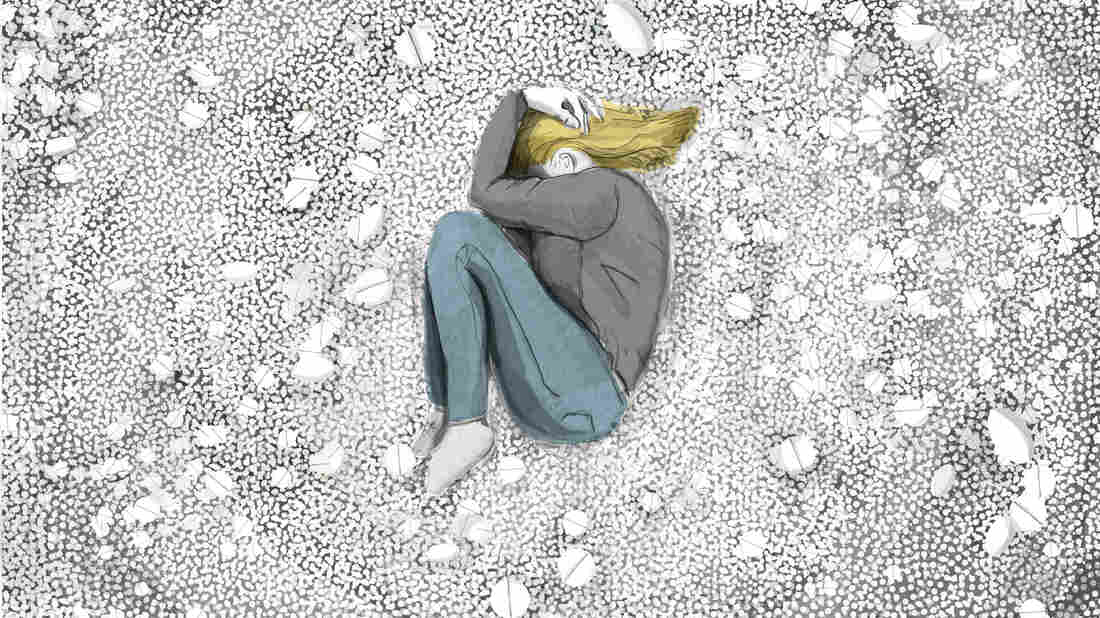 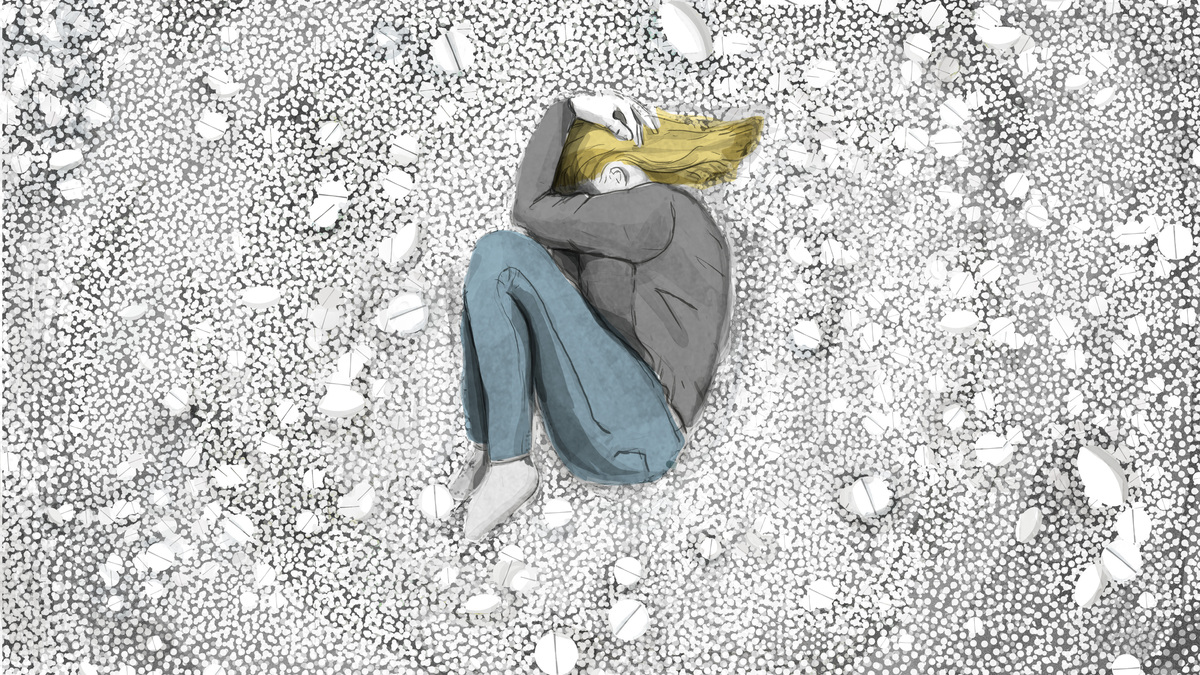 It has been seven years and two months since I woke from my coma. My eyelids were taped shut and my arms were cuffed to some unknown object. The first sense that came back was sound. I could hear the voices of doctors and nurses chatting about the weather.

I distinctly remember a doctor poking my bare feet with a scalpel. "Vegetable," I heard him say. Everything was blackness. "God, help me, what have I done?" I thought. I'm in hell, and I put myself here.

My demon was methadone. A difficult pregnancy and cesarean section had caused nerve damage, and the Vicodin and Percocet weren't cutting it anymore. Postpartum depression, exhaustion and an unhappy marriage compounded the pain.

Doctors sent me to specialists, whose cures were backed with commercials, free pens and a 30-day supply free from the sample drawer.

The doctor at the chronic pain clinic assured my mom that I'd be closely monitored and that pharmaceutical use was documented and safe. "Methadone is for heroin addicts," she said. I left with a month's worth of pills that day.

Soon, I was under the care of a psychiatrist, pain specialists and family practice doctors. I was getting up to 14 different meds. I couldn't tell where my pain came from anymore. Side effects led to new drugs, and more side effects.

My husband — once friend and partner — was now my jailer, controlling access to my pills he kept locked in a safe. A single Xanax turned into five if I could sneak them. And the methadone went from one, to two, to four until I drifted off into a drooling heap at Quiznos.

I became too medicated to parent my son, so he moved in with my parents. Motherhood became a burden I despised. My husband and I spent our time quarreling, drinking and sleeping. Friends disappeared. Finances were obliterated by medical bills and time off work.

My addiction owned me. Once a girl obsessed with my appearance, I was now a greasy, slovenly woman who could no longer perform even the most basic hygiene. Although a die-hard atheist, I begged God to make me die. Of all things, Carrie Underwood's "Jesus Take the Wheel" came on one day, and I broke down sobbing.

What happened next is family lore, as I have no memory of it. My husband found me passed out on the bathroom floor and put me to bed. The next day, he called my mom and asked her to check on me. I was blue. By the time we got to the ER, I had stopped breathing. The medics revived my heart twice. With two collapsed lungs and failing kidneys, my prognosis for survival was less than 10 percent.

I was informed of this after waking up two weeks later. When the ventilator was removed, a nurse asked me why I did it.

"Try to kill yourself."

A relative cleaning the house had found my empty bottle of methadone. I had taken a month's worth in the 48 hours after filling the prescription.

During my coma, I experienced a phenomenon that brings skeptics out of the woodwork and of which I have no proof. But I recall being lifted into the most beautiful white light, and looking down from the sky at Earth, amazed at its perfection. I watched a droplet of water fall from the sky into the forest. The images were vivid and perfect. I had lost it all by not recognizing the beauty of what it means to be alive.

Today, I am a 33-year-old mother of two. My husband and I divorced. I got remarried to a man I met in recovery. We have a son as well as my first son who has no memory of me as an addict. If you passed me on the street, you'd never suspect my junkie past.

I feel no shame when I say I'm a recovering addict. The battle has made me a warrior. As someone lucky to have survived, I want to tell others not to give up. Life can be pain and suffering, but numbing that pain also numbs the love that heals it.

Ward lives in the Pacific Northwest with her husband and two children.

This occasional series is imagined and edited by NPR editor Laurel Dalrymple. You can follow her on Facebook at facebook.com/laurelmdalrymple