Accessibility links
Even If You Don't Have Symptoms, You May Still Have The Flu : Shots - Health News Roughly 1 in 5 unvaccinated people had the flu between 2006 and 2011, but only a quarter of them had symptoms, a study found. That could affect how the virus spreads.

Even If You Don't Have Symptoms, You May Still Have The Flu

Even If You Don't Have Symptoms, You May Still Have The Flu 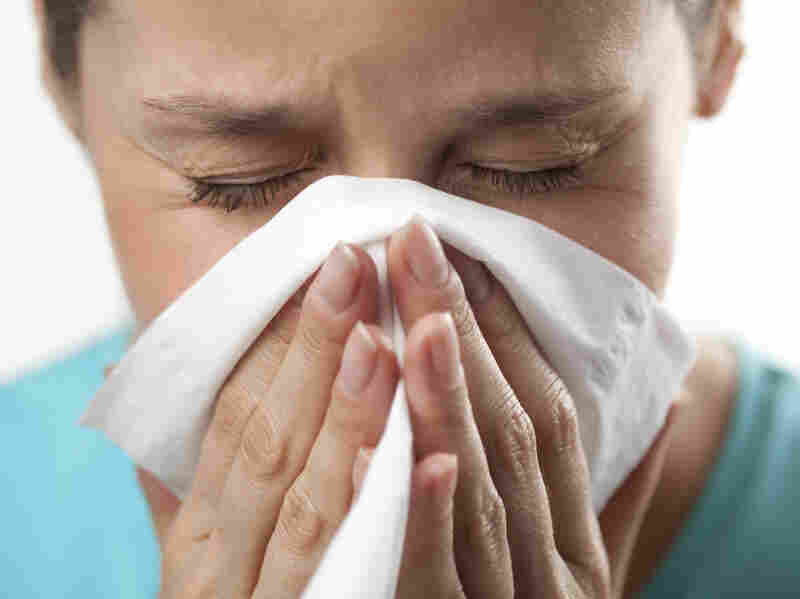 Just the sniffles? Could be the flu. iStockphoto hide caption 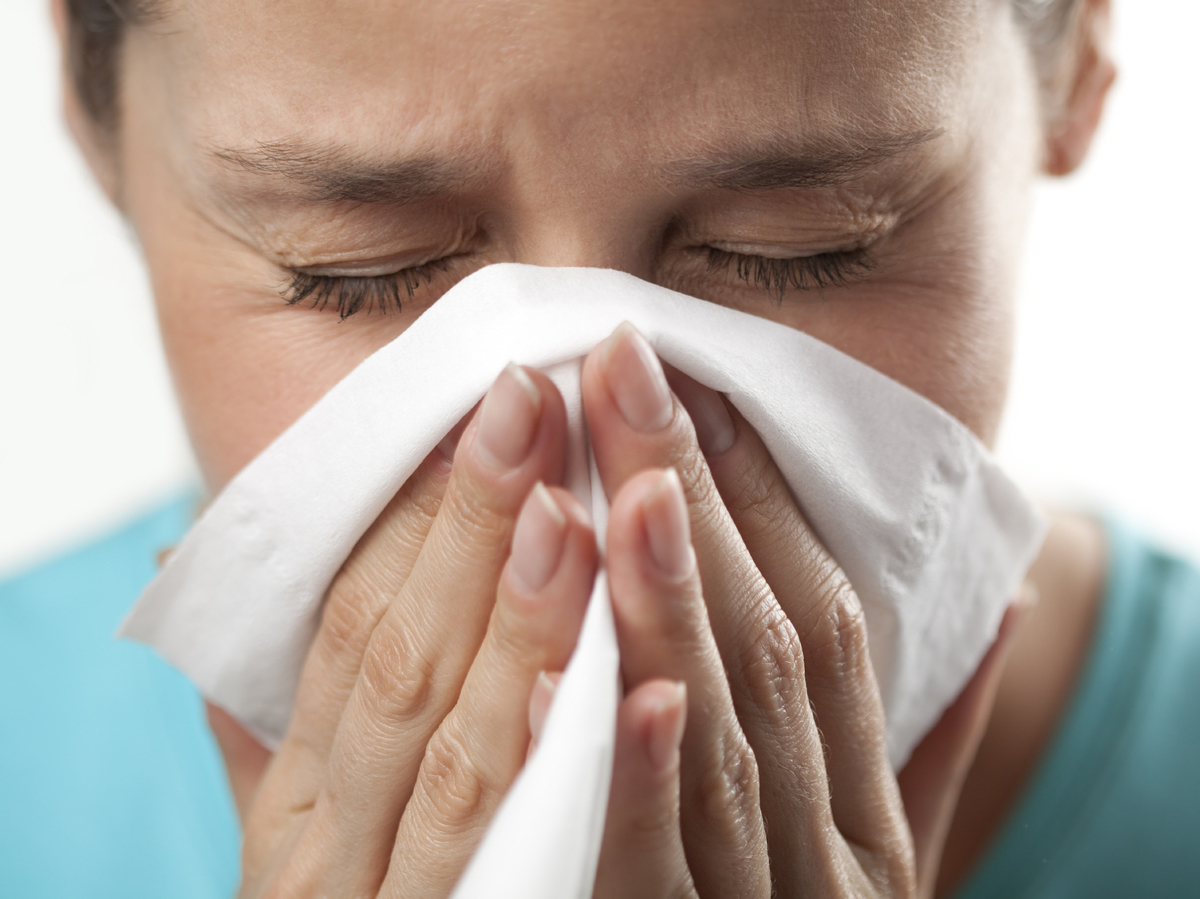 Just the sniffles? Could be the flu.

Fever, muscle aches, nausea — these are what we usually associate with having the flu.

But just because you don't exhibit these symptoms, it doesn't mean you don't have the flu, researchers say. And you could be just as contagious. In fact, their study found that roughly three-quarters of people with seasonal or pandemic flu show either no symptoms or mild ones that aren't usually linked to flu.

"[The] flu is more common than we thought, but often less severe than what we had thought," says Andrew Hayward, an epidemiologist at University College London and the study's lead author.

People often mistake the flu for the common cold, Hayward tells Shots. "A lot of the time you may just have a runny nose, a bit of a cough, perhaps a sore throat," he says. But the classic flu symptoms of a sudden fever and muscle aches — "the study shows that that very often doesn't happen. And it's often a much more mild illness."

The study tracked nearly 5,500 people across England over six flu seasons between 2006 and 2011, including the 2009 H1N1, or swine flu, pandemic. Researchers drew blood samples before and after each season from each participant to check for signs of the infection.

They then contacted each household every week to check for cough, cold, sore throat or flu-like illnesses. Those who reported these symptoms then submitted nasal swabs to test for influenza and other respiratory illnesses.

Roughly 1 in 5 unvaccinated people was infected with the flu virus each winter, the study found, but only a quarter of those people showed any symptoms of the infection. And only 17 percent of those infected were sick enough to see a doctor.

Contrary to previous reports of the H1N1 influenza causing more severe symptoms than the seasonal flu, researchers found that people who had the 2009 pandemic strain — a newer one that many people have less resistance to — actually showed milder symptoms. Hayward says this calls for a better understanding of the severity of not only seasonal flu but of new strains when it comes to developing preventive measures.

The results, published Monday in The Lancet Respiratory Medicine, suggest that commonly used statistics based on the number of hospital visits and deaths significantly underestimate the extent of flu infections and illnesses.

He adds that though there needs to be more research done, it may be that some of the people who have milder symptoms are still potentially infectious, which calls for doctors to rethink some of the initiatives on how to stop the flu from spreading.

According to Hayward, few people visit the doctor when they have the flu, and even when they do, doctors rarely diagnose them as having influenza.

It's not enough, he says, to just tell people to stay home to avoid spreading the illness, especially if they aren't struck with the debilitating symptoms of a severe flu. And while flu vaccines are still important, they aren't 100 percent effective among healthy young adults and are even less so among the elderly population.

But this study should not be taken to mean that the flu is as trivial as the common cold. "The flu is very common, and often mild, but that doesn't mean that we shouldn't take it seriously because from time to time it can lead to very severe complications," he says.

And while doctors work on rethinking the spread of flu, Hayward says people can protect themselves by getting vaccinated and by regularly washing their hands.