Accessibility links
Screening Immigrants For TB Pays Dividends In U.S. : Shots - Health News The Centers for Disease Control and Prevention says millions of dollars have been saved by testing immigrants and refugees for tuberculosis before they enter the U.S. 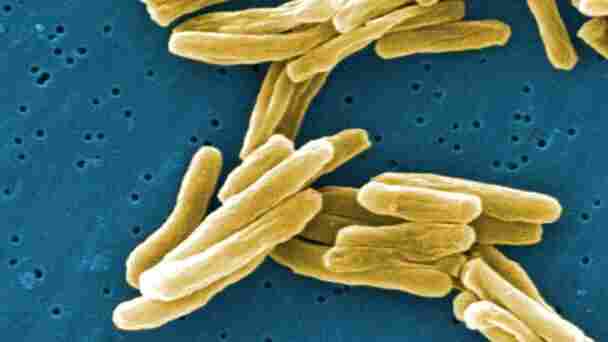 People who test positive for infection with bacteria that cause tuberculosis can be treated before they enter the U.S. Janice Haney Carr/CDC hide caption 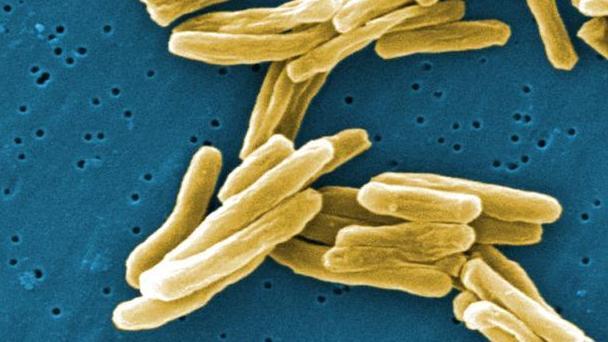 People who test positive for infection with bacteria that cause tuberculosis can be treated before they enter the U.S.

Hundreds of people with tuberculosis wishing to come to the U.S. have been stopped before they reached U.S. borders, says a new report from the Centers for Disease Control and Prevention.

Physicians overseas picked up more than 1,100 cases in prospective immigrants and refugees prior to their arrival in the U.S. The cases include 14 people with multidrug-resistant TB, the CDC says.

The agency credits beefed up recommendations for pre-travel screening that require newer, more sensitive sputum-culture tests. Of the 1,100 cases detected, about 660 would not have been identified under old guidelines.

Keeping people with TB out while they get treatment has saved the U.S. about $15 million in costs that would've been incurred for treatment here — costs the CDC says would've been mostly borne by U.S. public health departments.

The findings were published in the agency's Morbidity and Mortality Weekly Report, which is devoted this week to World TB Day on March 24.

"In addition to creating major savings in health care costs, the program ensures that immigrants and refugees get prompt care and correct treatment," said Martin Cetron, director of CDC's Division of Global Migration and Quarantine, in a statement.

The U.S. has a very low rate of tuberculosis, even as the disease continues to rage in many countries around the world. Most cases that are identified here can be traced back to an immigrant or refugee.

The CDC says 65 percent of people with TB in the U.S were born in other countries.

One notable outbreak was underway last summer in Sheboygan, Wisc. Sheboygan is home to sizable populations from Mexico and Southeast Asia — areas where TB is common.