Accessibility links
Doctors Say Don't Give Birth To Baby In A Tub, But Midwives Disagree : Shots - Health News Women can give birth in water at a growing number of hospitals, but the nation's pediatricians and obstetricians say there's not enough proof that it's safe. Midwives say it's fine for many women.

Doctors Say Don't Give Birth To Baby In A Tub, But Midwives Disagree

Doctors Say Don't Give Birth To Baby In A Tub, But Midwives Disagree 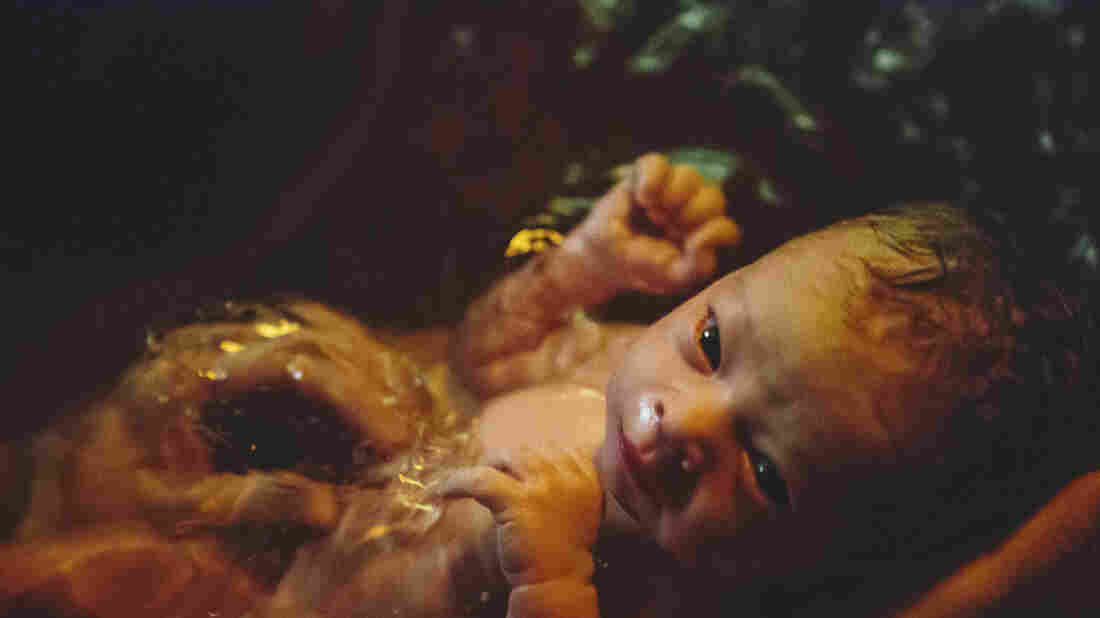 Proponents of water birth say it's easier on the mother and more peaceful for the baby. iStockphoto hide caption 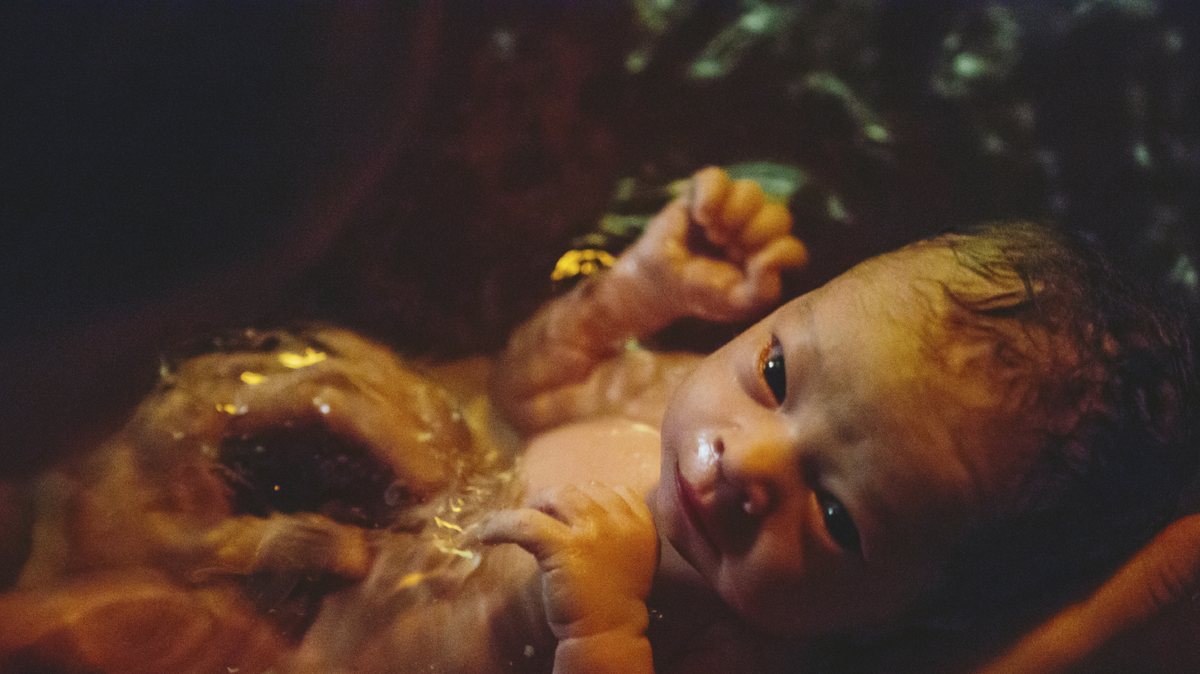 Proponents of water birth say it's easier on the mother and more peaceful for the baby.

Hospitals are increasingly giving women the option of going through labor or giving birth in a pool of warm water. Laboring in the tub is fine, the nation's obstetricians and pediatricians say, but there's not enough proof that it's safe to actually give birth in one.

The doctors' statement has raised eyebrows among nurse-midwives, who have been helping women deliver in water for decades in order to ease pain and speed delivery.

"I would consider warm water immersion during labor and birth a midwifery standard of practice," says Jenna Shaw-Battista, director of the Nurse-Midwifery Education Program at the University of California, San Francisco. "We don't believe that the [doctors'] letter accurately portrays the growing body of research supporting water birth."

"There's actually pretty good evidence that it's safe to labor in the tub," says Dr. Aaron Caughey, an associate professor of maternal-fetal medicine at the University of California, San Francisco, and a member of the committee that wrote the opinion, which was published Thursday. "But there's less good evidence that it's safe for the baby and even safe for the mom, in terms of infection risk, to give birth in the tub."

And, of course, that's the first thing people want to know: Is it safe? The biggest fear is that a baby could draw its first breath in the water, then choke or drown. The doctors note individual case reports of drowning or near drowning, both at hospitals and home births, but those reports don't give any sense of what the circumstances were or how common those incidents might be.

"Case reports are the lowest form of evidence," Shaw-Battista counters. She is completing a study of 1,200 women who labored or birthed in water, and says they did as well or better than women who did not. "Given the bulk of the data, I don't think we should use case reports to reject options that women are currently enjoying."

It's essential that water births be conducted with a trained professional, be planned, and follow established guidelines, Shaw-Battista says. That includes bringing the baby up to the surface right away, not putting the baby back in the water, and checking to make sure that the umbilical cord is long enough to lift the baby without damaging the cord.

A 2012 Cochrane review found no harm to the baby in 12 randomized controlled trials of water labor or birth involving 3,243 women, and less use of epidural anesthesia. But those kinds of trials are few and far between, despite the fact that the practice has made its way from home birth to being marketed by big academic medical centers.

That's enough evidence for the United Kingdom, where obstetricians and midwives joined forces in 2006 to endorse aquatic labor, saying that though there was less evidence on underwater birth, complications are "seemingly rare."

But in the United States, it's hard not to get the sense that this also may be a bit of a battle for control over the birthing process.

"I think this is backlash from the gaining popularity of water birth," says Barbara Harper, founder of Waterbirth International, an advocacy organization. Shots caught up with her in China, where she's teaching doctors how to conduct water births. "One thing that happens in a water birth, you as the attending physician pretty much have to stand there with your hands in your pockets and let it happen without your participation. That is pretty scary to a physician-oriented institution."

There are risks associated with water birth, Harper says, but they can be reduced by excluding women with high-risk pregnancies, health problems like diabetes and high blood pressure, or a previous C-section. Infection control is also critical, since the water can be contaminated with feces or blood, as is having a doctor or midwife trained in water birth in attendance. "When you follow those narrow criteria, it's no riskier than delivering on a bed."