Accessibility links
Final Call For Questions On Health Insurance As Deadline Looms : Shots - Health News There is just one week left to sign up for health insurance under the Affordable Care Act. NPR's Julie Rovner answers last-minute questions about what happens after that. 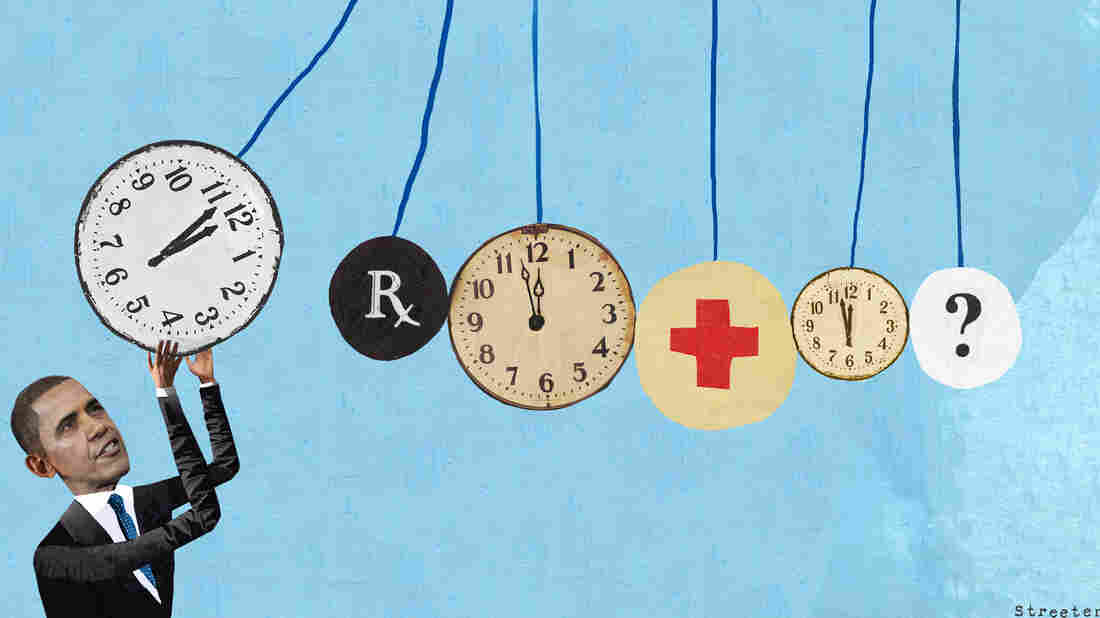 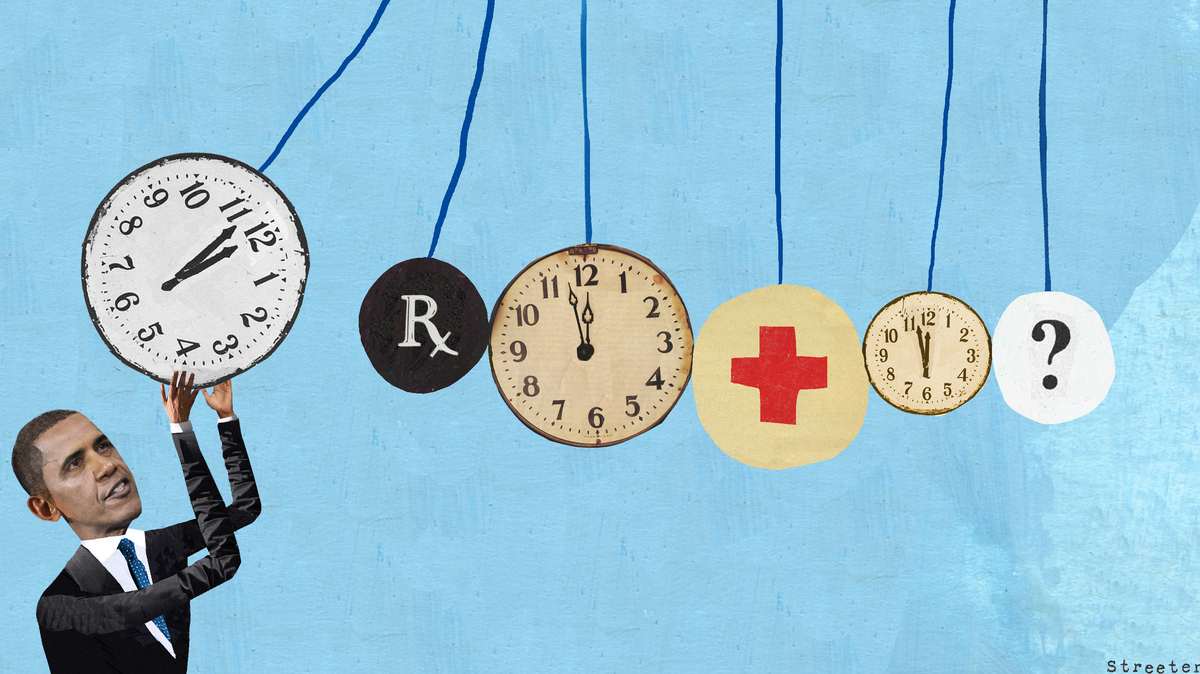 There's just one week left for most people to sign up for insurance under the Affordable Care Act. And as people race to meet the deadline, they still have questions about the law, and the sign-up process.

"Is there a deadline to enroll in a health plan?" asks Josephine Ilog of Manteca, Calif. "And what happens if a person misses that deadline?"

This deadline is really the deadline.

The deadline for this open enrollment period is next Monday, March 31. And while previous deadlines have been a little fluid, the Obama administration, including the president himself, has been firm that this deadline is really the deadline.

This affects not just the health exchanges. After March 31 you won't be able to buy individual health insurance at all unless you have some special circumstance during the year, such as losing your job, getting married or moving. If you miss the deadline you will have to wait until the next open enrollment period. That's not until November. And that insurance won't start until next January.

So if you're uninsured and you can afford insurance, you need to get signed up before next Monday or you could find yourself paying a penalty with next year's taxes for not having insurance.

However, the March 31 deadline does not apply to public programs like Medicaid or the Children's Health Insurance Program. If you are eligible for those, you can enroll anytime during the year.

"I can't figure out, using the given calculators, how to estimate my premiums," writes Fran Richardson from Berea, Ohio. She retired this year and says, "I know I would not be eligible for Medicaid because of my savings and other resources."

Actually, Ms. Richardson may be eligible for Medicaid. This is a big change a lot of people aren't aware of. In the past, if you had anything beyond the most minimal savings or assets, you couldn't qualify for Medicaid. But the Affordable Care Act is eliminating those asset tests, starting this year. So if you meet the income requirements, and you're in one of the states that's expanding the program to adults who don't have children and are not disabled - about half the states, so far- you're probably going to be eligible. Ohio is one of those states.

There are a few exceptions to Medicaid expansion, most notably for long-term care.

Starting January 1, in most cases, insurers can no longer refuse to insure people because of pre-existing health conditions. This is why there is a deadline, so people don't wait until they are sick to buy insurance.

"Grandfathered" plans, those in existence as of March 23, 2010, are the only ones that don't have to meet the new rules. And those grandfathered plans can only be continued for existing customers, not sold to new ones.

As we pointed out last month, there are still some non-compliant insurance policies available on the market that allow medical underwriting, such as short-term "gap" policies . That insurance isn't included in the Affordable Care Act requirements.

"My daughter is moving back to the United States after living abroad for several years," writes Pam Badame from Buffalo, N.Y. "She does not have insurance and will live with us until she gets a job. She is 37 years old. Does she have to include my husband's or my income when she fills out the form for the affordable care?"

For this I actually asked a tax adviser who's been working on this issue. He said it depends whether the daughter will be claimed as a dependent by her parents. If not, then she doesn't have to count their income. And because New York is one of those states expanding Medicaid, at least at first, she'll likely be eligible. If she gets a job, and that job doesn't come with insurance, she may then be eligible for a subsidy to buy coverage from a health exchange.

And because she's experiencing a life-change, by moving back to the US, she'll be eligible to buy insurance outside the normal open enrollment season. She's one of those people for whom March 31 is not the deadline to buy insurance.

With open enrollment coming to an end, so is this series. So no more questions please. But you can find the answers to all of your previous questions on the Affordable Care Act here, at our interactive app.