Accessibility links
Kids Benefit From Counseling At The Pediatrician's Office : Shots - Health News Defiance and other behavior problems are common in children, and counseling can help. Offering mental health care at the pediatrician's office made it much more likely that children would attend. 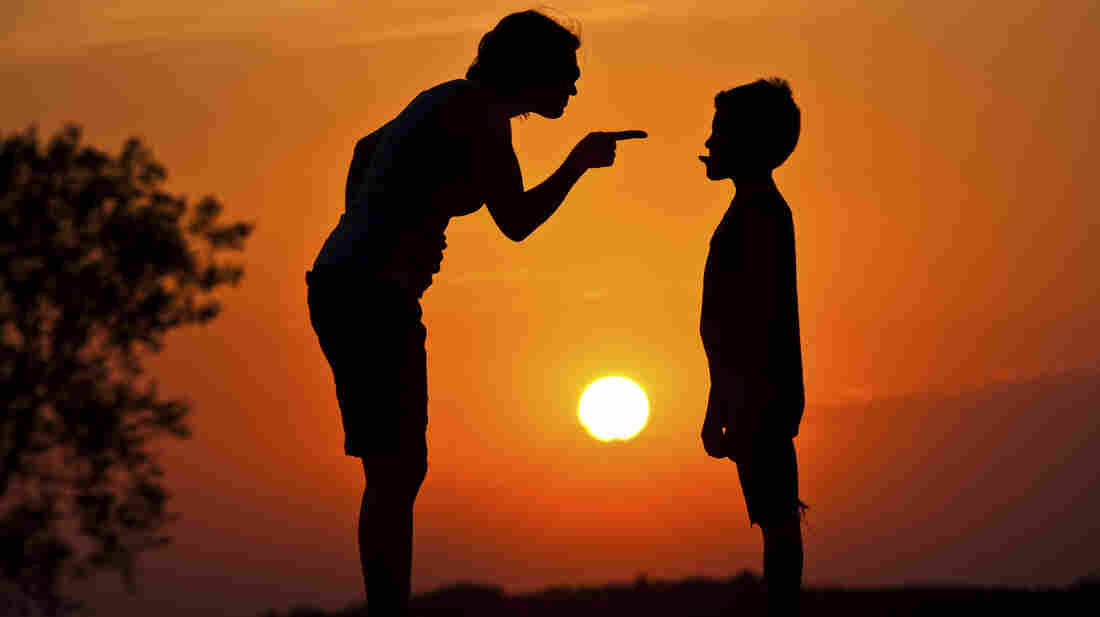 Behavior issues like defiance and aggression are common, and short-term counseling can help parents and kids do better. iStockphoto hide caption

Pediatricians often recommend some mental health counseling for children who have behavior problems like defiance and tantrums. But counseling can be hard to find. Children are much more likely to get help if the counselor is right there in the doctor's office, a study finds.

The children in the study had behavior problems, and many also had attention deficit hyperactivity disorder or anxiety. They were 8 years old, on average, and two-thirds were boys.

Half of the 321 children were referred to outside counselors who took the family's insurance. The other half had six to 12 individual or family counseling sessions with social workers placed in pediatricians' offices as part of the study, which was conducted by the University of Pittsburgh School of the Health Sciences.

"It's not only convenience, but easy access to a familiar setting," says David Kolko, a professor of psychiatry, psychology and pediatrics who led the study. And "parent and children don't feel the stigma of going for counseling, since it's in a pediatrics setting."

But most pediatricians' offices don't offer mental health services. So what's the typical family to do?

More Children Are Being Medicated For ADHD Than Before

"Now I'm trying to promote this on a larger scale in a way that's practical, efficient and low-cost," Kolko told Shots. He's talked to insurers and health care systems to figure out how to make that happen.

Some of the clinics who participated in the study have hired the social workers on their own, and are billing insurance to pay for them, Kolko says.

"This doesn't come easily," Kolko adds. "But before you can ask for reimbursement you have to have evidence to show that it has some level of benefit." He says this study, which was published Monday in Pediatrics, helps makes the case.