Accessibility links
Bogus Pills Found In Bottles Of Weight-Loss Drug In 7 States : Shots - Health News The bottles that appear to have been tampered with contained tablets and capsules in various shapes and colors, rather than the turquoise capsule used for the over-the-counter medication alli. 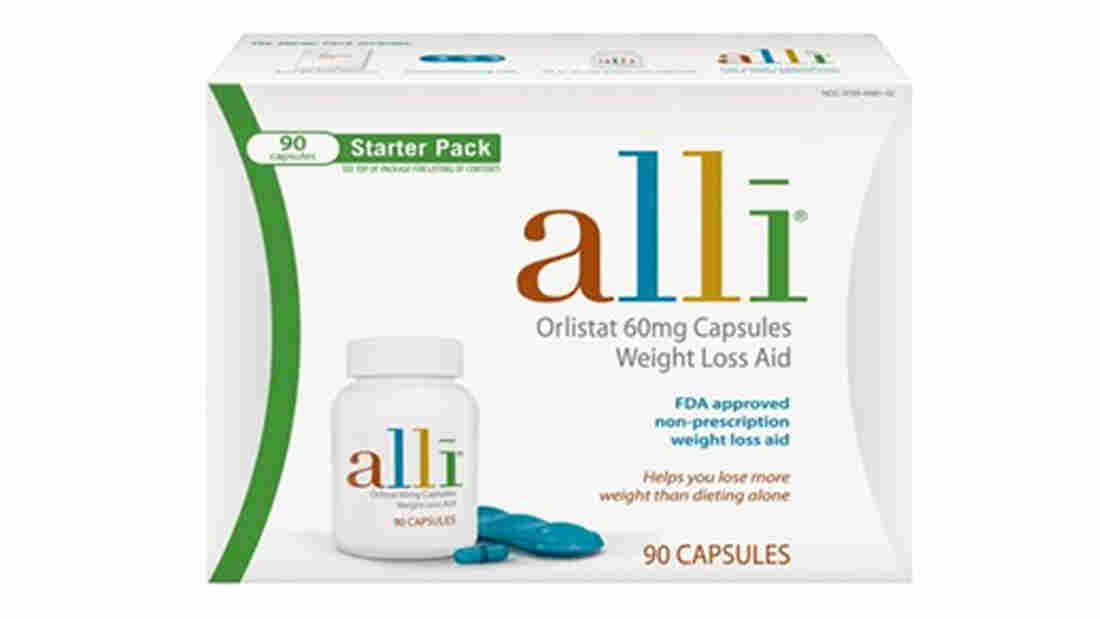 The package for the weight-loss drug alli should look like this. Courtesy of GlaxoSmithKline hide caption 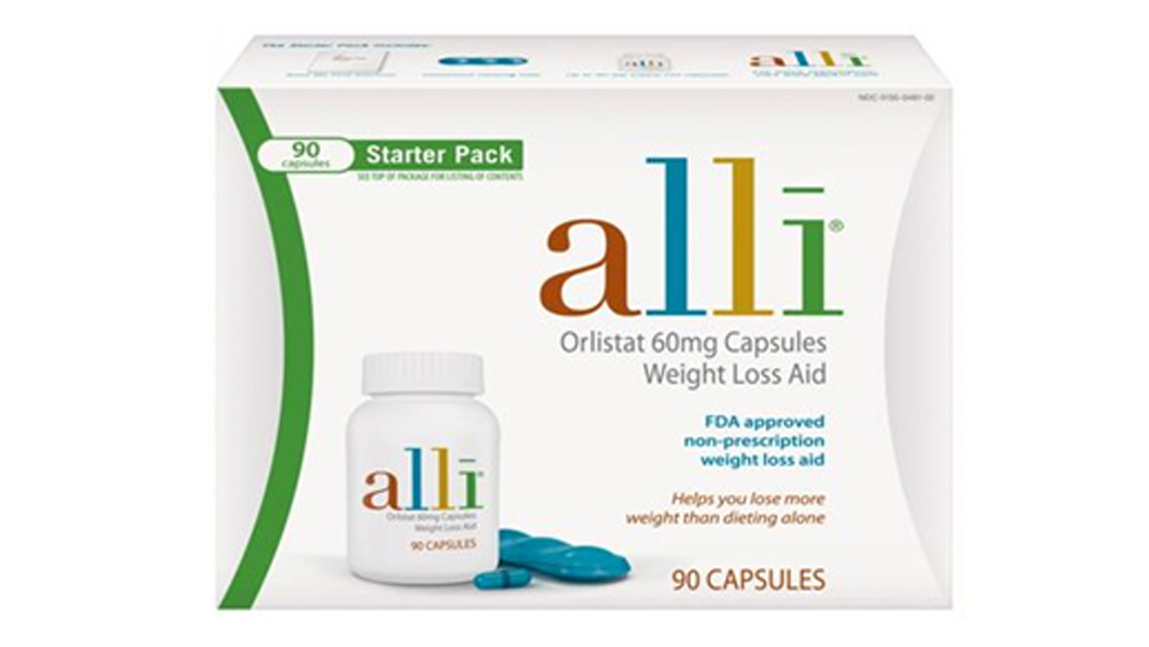 The package for the weight-loss drug alli should look like this.

The pharmaceutical company GlaxoSmithKline warned consumers that some lots of alli, its over-the-counter weight loss drug, appear to have been tampered with after people reported finding the wrong pills in bottles.

The outer box on the tampered products looks authentic, the company said in a release, but the bottles may contain tablets and capsules in various shapes and colors, instead of the turquoise alli capsule. 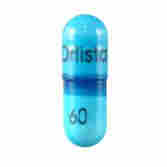 Here's an authentic capsule of alli, with a blue tamper-evident band around the middle. Courtesy of GlaxoSmithKline hide caption

The tampered bottles may not have labels, and the bottles' tamper-evident seal may be missing or not be labeled "Sealed for your Protection."

People should not use the product if they have any concerns about its authenticity, the company said. People who think they may have taken pills that are not alli should contact their doctors.

And if you've come across bottles of alli that you think have been tampered with, GlaxoSmithKline wants to know. They're asking that people help in the investigation by calling 800-671-2554.

Drug tampering has been a public health issue since 1982, when seven people in the Chicago area died after taking tainted Tylenol capsules.

Those deaths spurred the development of tamper-resistant packaging.

Starting in 2000, the Food and Drug Administration required that medications to be sold in tamper-evident packaging, acknowledging that it's impossible to create truly tamper-proof drugs.

The medication alli blocks fat absorption in the intestines, and people who take it lose modest amounts of weight if they also exercise and eat a reduced-calorie, low-fat diet.

When the product debuted in 2007, some people who failed to reduce the amount of fat in their diet had problems with fecal incontinence, a problem that the company had warned people could happen.