Accessibility links
Jump In Autism Cases May Not Mean It's More Prevalent : Shots - Health News The number of children diagnosed with autism keeps rising, but researchers warn that it may be just because we're getting better at recognizing and treating the disorder.

Jump In Autism Cases May Not Mean It's More Prevalent

Jump In Autism Cases May Not Mean It's More Prevalent 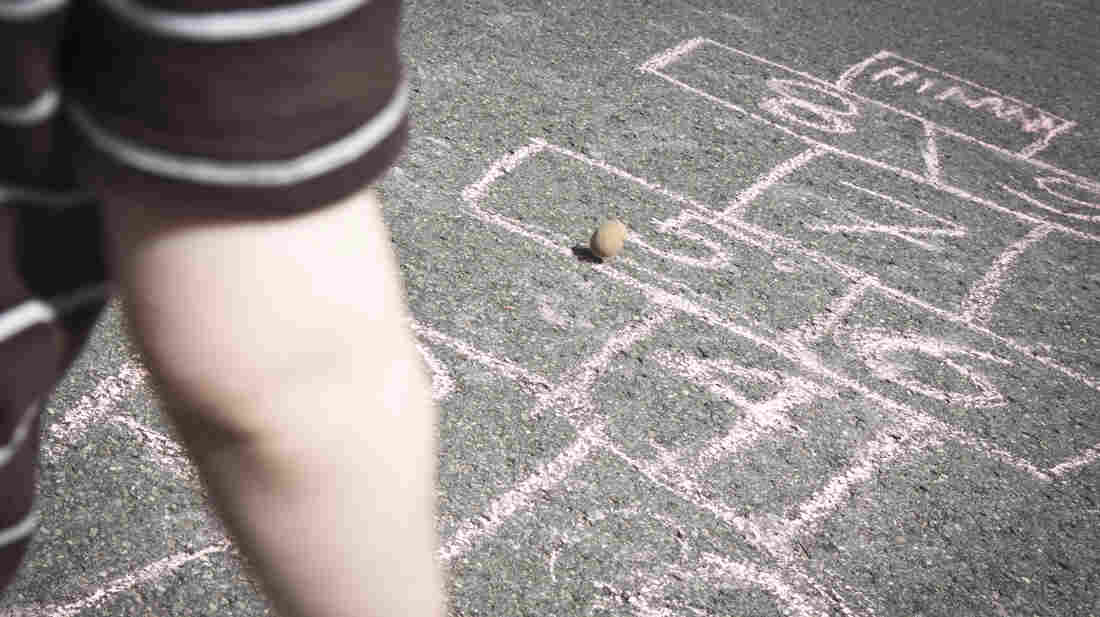 The government's latest estimate shows that 1 in 68 children in the U.S. has an autism spectrum disorder. That's a remarkable jump from just two years ago, when the figure was 1 in 88, and an even bigger jump from 2007, when it was just 1 in 150.

But officials at the Centers for Disease Control and Prevention say the agency's skyrocketing estimates don't necessarily mean that kids are more likely to have autism now than they were 10 years ago.

"It may be that we're getting better at identifying autism," says Coleen Boyle, director of the CDC's National Center on Birth Defects and Developmental Disabilities.

A look behind the numbers shows why the agency is cautious about interpreting its findings, and why government estimates are likely to continue rising.

The CDC figures come from its Autism and Developmental Disabilities Monitoring Network, which tracks 8-year-olds in 11 communities around the country. Government researchers decide which children have autism by reviewing records from schools, doctors, social services agencies and other places that work with children who have developmental disabilities.

But it turns out this approach can still miss a lot of kids with autism, Boyle says. "If a child is not getting services, we won't pick them up."

That could explain why autism rates vary so much among the communities that are part of the CDC's surveillance network. For example, the latest figures from a community in New Jersey show that 1 in 45 children has an autism spectrum disorder, while numbers from Alabama indicate the number is just 1 in 175.

The CDC also found that white children are much more likely to be identified as having autism than black or Hispanic kids, even though scientists say race doesn't seem to affect a child's risk of developing the disorder.

There's no reason to think that children in New Jersey are at higher risk for the disorder, researchers say. What's more likely, they say, is that in some communities children are much less likely to be diagnosed or referred for services.

"You can't count what you don't see," says Roy Richard Grinker, an anthropologist at George Washington University who has studied autism prevalence in the U.S. and other countries.

What all this means is that government autism estimates will probably continue to rise as communities continue to get better at recognizing the disorder, Grinker says. He thinks that the true prevalence of autism could be twice the current estimate.

A 2011 study by Grinker and other researchers found that in South Korea, 1 in 38 children met the criteria for autism spectrum disorder. The U.S. is on a pace to reach the same conclusion within a few years.